If you look at the beauty of Afghanistan, it is poetry for your eyes, for your mind and for your soul.
Afghans who want peace and prosperity, they can rejoice as they see the people of the world once again marvel at the rugged charm of Afghanistan. 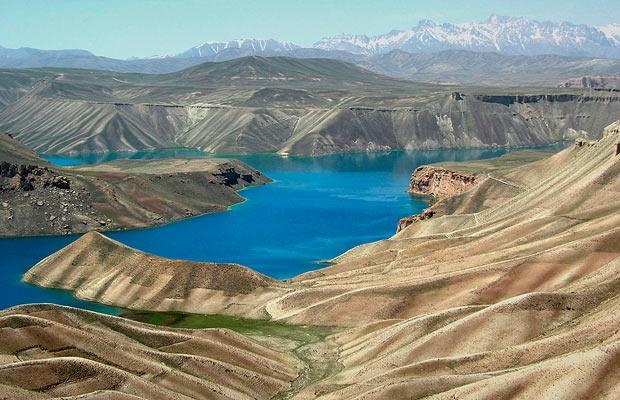 Tourism in Afghanistan has a long history and has made Afghanistan famous by its tourist’s places. This culture started from the time when mount Noshaq located in Badakhshan province conquered for the first time. Mount Noshaq is famous among climbers for its difficulty and remoteness. Almost no climber has tried to scale the Hindu Kush Mountain for nearly two decades. Thus it attracted great numbers of climbing tourists. Since that time, Afghans have opened their arms to visitors and Tourism has come to this remote corner of Afghanistan. 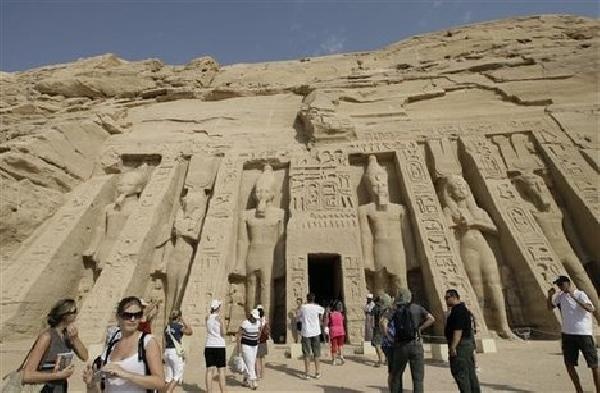 Our country has extraordinary beauty, golden plains, blue lakes, soaring peaks and bustling, and historic cities. Band-e Amir is the most famous place for tourists. The six blue of Band-e Amir were declared Afghanistan’s first national park in 2008, which encompass over 59,000 hectares. It is so beautiful that attract tourists from all over the world. 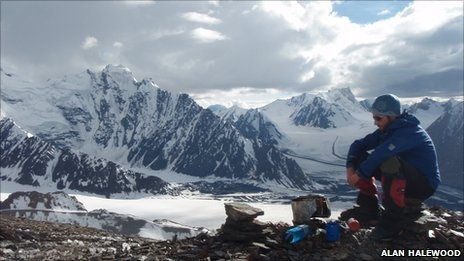 There are several historical sites, such as Ikhtyaruddin Castle in Heart, Bost Castle in Helmand and historic mosques and palaces of Mazar-e Sharif, Kabul and Kandahar are also significant. 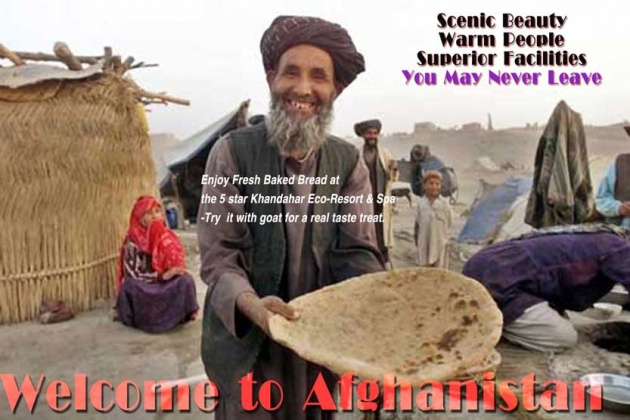 Sharing these beauties with the world can also benefit its people economically. In 1977, the country had over 100,000 visitors who spent more than $17 million. In the 1960s, Afghanistan even hosted an International Year of Tourism Exhibition, attended by some of the world’s most successful travel companies. 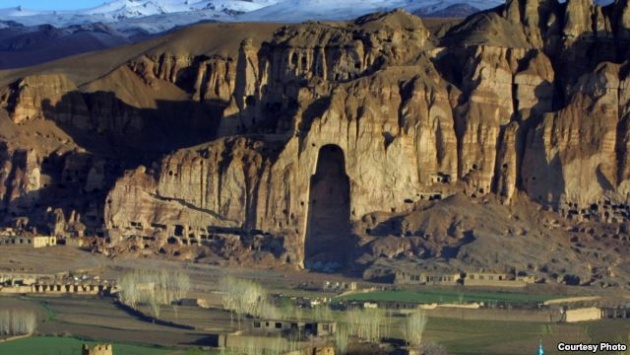 Today, numbers of visitors are steadily increasing. This can have important impacts on our national revenue. For this choice we should increase security and bring peace and union. 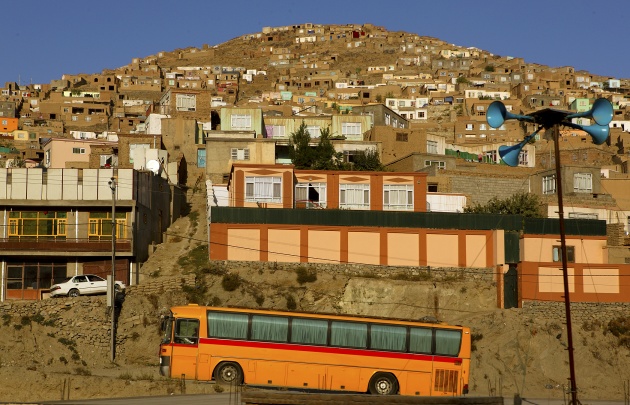