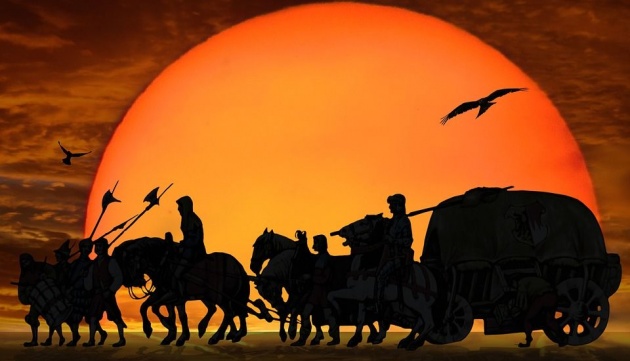 The topic of the blog is trade. Trade is an activity of buying and selling of goods & services. It can also be defined as exchange of commodities between a two individual or in between two businesses. Trade could be in a country or could be with other countries of the world. Simply trade is a procedure in which the people, who produce goods sell goods to the people who need them for a certain sum of money. Or we can say that, trade is breaking of barrier in between producers and consumers.

"Trade involves the transfer of goods or services from one person or entity to another, often in exchange for money. according to Jawed Fazli business can be difine like: any kind of activity which take place for the purpose of earning money is called business. A system or network that allows trade is called a market." 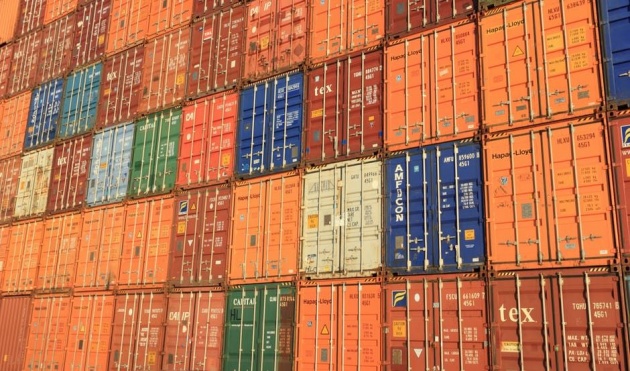 Trade is usually classified into two parts. One is domestic trade and another one is foreign trade. Trade undertaken within the walls of the country is called domestic trade. And trade undertaken outside of boundaries of the country is called foreign trade. Well, these two trade are further classified into more parts, but I'm not going to explain them.

Trade benefit not only a individual, but also whole society even whole country is benefited by the trade. There could be a lot of benefit of trade, but I'm going to mention a few of them. 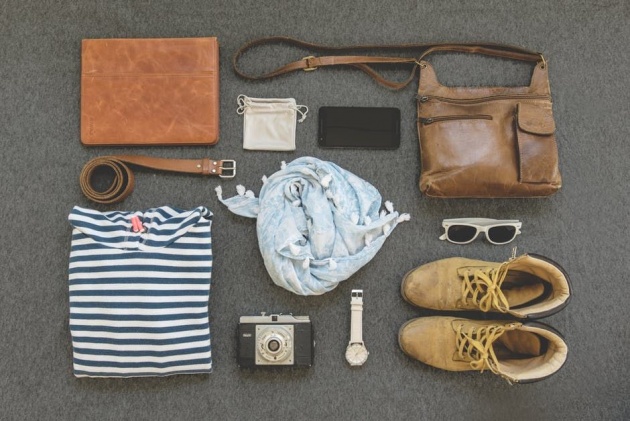 It is the trade, due to which the goods that are not even produces in a city or country are easily available in that country or city. It doesn't matter, that goods are produced in east or west. Goods are available everywhere due to the trade. 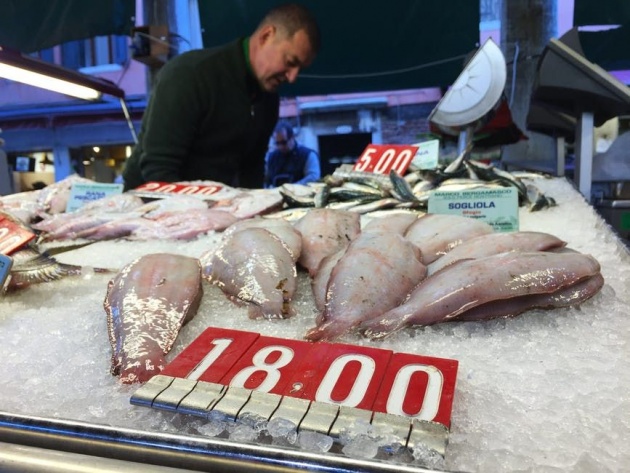 When goods are available in each part of the world, this break the chances of monopoly of people. Monopoly is having a possession of goods, which no one else have and selling it for higher price. Once monopoly is been controlled, then the prices of the goods decrease due to the competition in between businesses. 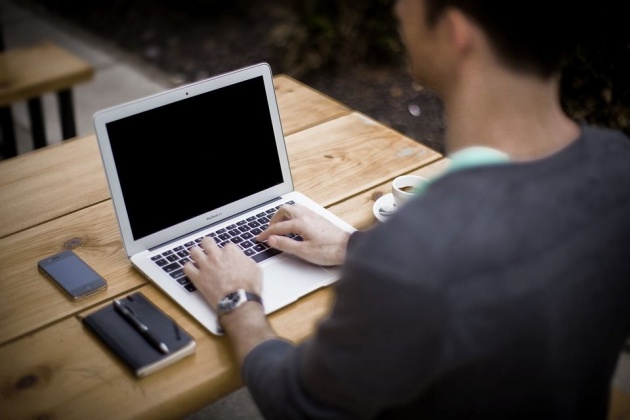 As, we all know trade is not conducted by one man. There has to be a lot of workers in the the business of trade. So, we can say that trade increase the employment in a country. 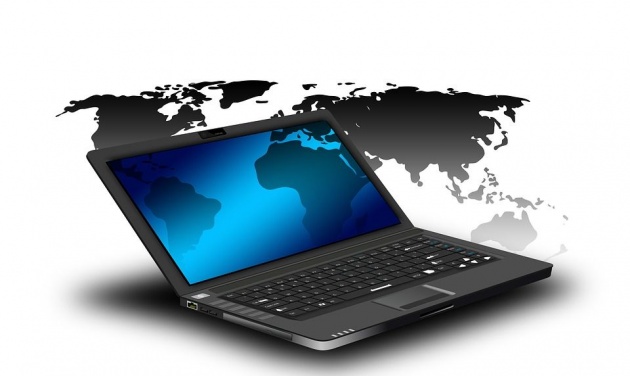 Trade is a great way to increase the sales of the business. As, trade is not only done in a country, it is also done by the foreign countries. With the sales of goods, the profit of the businesses increases and businesses  have great opportunities to expand their businesses. So, we can say that, trade can result in business expansion. 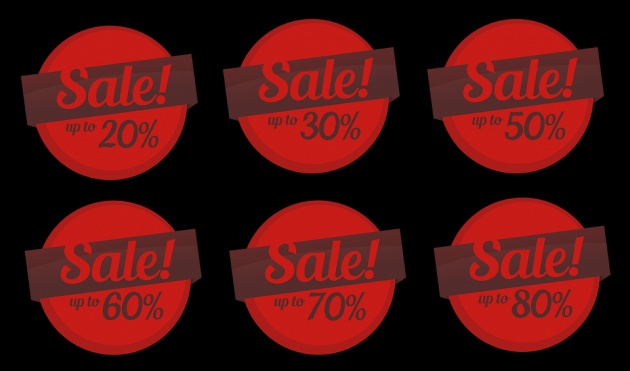 Right use of resources: 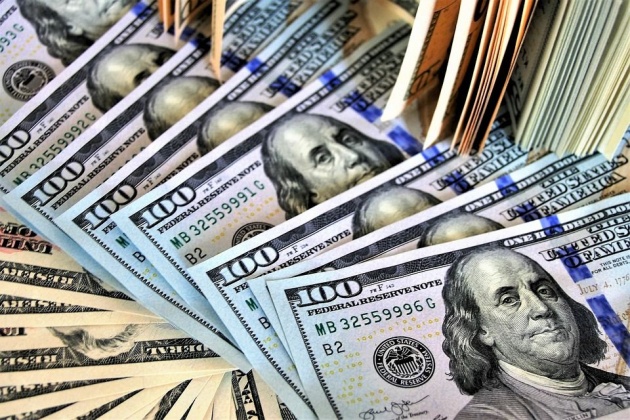 Due to the trade, the import and export of the goods has become very easy. With help of trade, purchase of raw material is easy and due to it production become very easy. so, we can say that, due to trade we can use the resource right way. 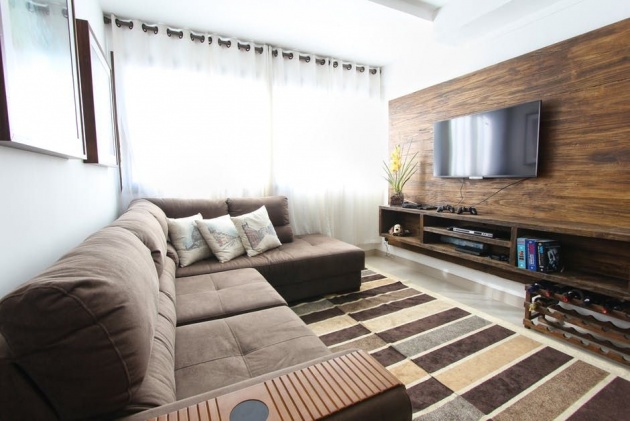 Due to trade, people who have money and are financially able to buy anything they want, can increase high quality goods and increase thier standards of living. By living better, trade can change the standards of peoples. 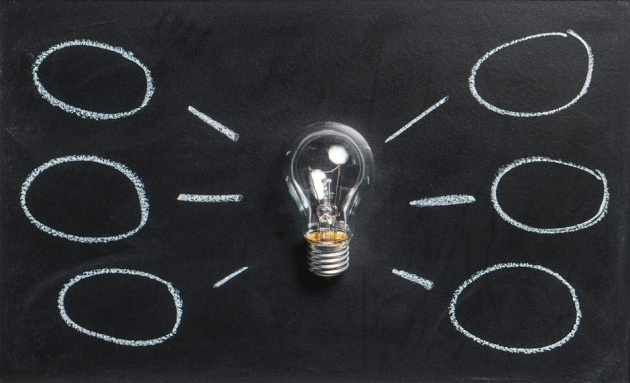 Due to trade, all businesses of the world become connected by one another. Competition can cause them, to create new invention, just to beat another business in competition. So, we can say that trade can result in new inventions. 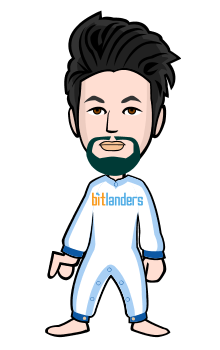