Trade and investments in Afghanistan

Trade and investments in Afghanistan are something which their rates were zero almost one and a half decades ago. No Afghan businessmen were ready to invest their money in Afghanistan. They were investing in foreign countries, such as Dubai, Saudi Arabia, China, and etc instead. The only reason for this was not being a well-security situation throughout the country. 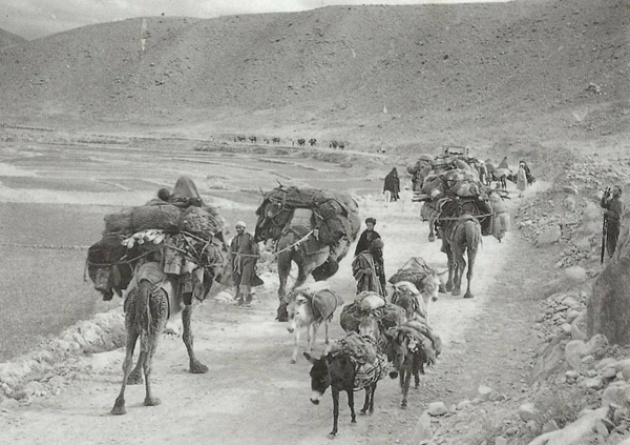 After the fall of the Taliban dictatorial regime and pour of international troops and international aids into Afghanistan, Afghan businessmen poured into their country as well.

Today, not only Afghan businessmen invest in the country, but lots of international businessmen of other countries invest too. For example, Film Annex, is one of those companies whose owner is Francisco Rulli currently living in the United States of America. It is one of the social media that provides documentary film, advertisements, and other short films and upload them on its different sections such as web TV, and web channels.

Afghan Citadel Software Company is another one that not invests in Afghanistan but it is going to invest in Southern and Central Asian countries.

This company creates data bases for Afghan ministries as well as has built 9 free internet classes in Herat, Afghanistan. Since this company (ACSC) is women owned one, it makes efforts in the regard of empowering women in Afghanistan. They could have connected more than 30000 female students with one another through social media such as Twitter, Film Annex, and Linked in. besides, it has them learn how to be film makers as well as teaches them how to write scenarios.

Now that Afghan investors invest on fundamental and some other projects, its economy grows fast.  Thus, Afghan people will soon meet a developed country.