Trade and investments in Afghanistan

Afghanistan is a country situated in the heart of Asia and is a landlocked country. There for, its weather is not fair for investing on even its fertile lands. But still Afghan people try to do. They have invested millions of dollars on saffron cultivation which is a great alternative for the poppy cultivation. 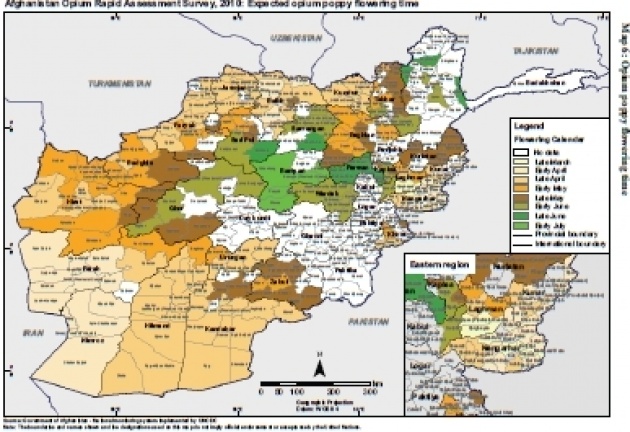 Afghanistan is, today, absolutely vice versa with that when Taliban was in power. On that time, most of Afghan suburban were only investing on poppy and hashish cultivation, but not on wheat, vegetables, and other cereal. So, a great number of people were suffering lack of wheat, rice, and etc. The only thing Afghan people have been exporting to other countries was hashish, opium, and other harmful things. But, today it is not like that.

Afghan businessmen invest on manufacturing companies, on saffron cultivation, and on wheat and other cereal cultivation. Today, Afghan businessmen export fruits, such as grapes, straw berry, and some other grains such as wheat, peas, rice, mazes, and etc. it shows that Afghanistan has developed in some ways in the last 12 years. 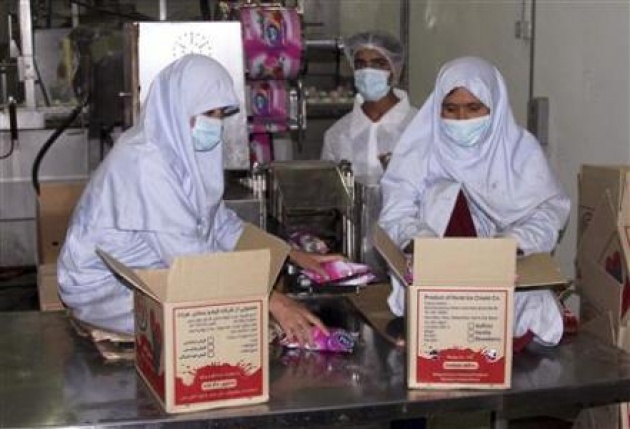 Afghan industry and investments have reached that point that Afghanistan is moving towards development and prosperity.