Many things have changed with the passing time and era. A kid born in 1990's is much diffrent born in 2000's. Today when i look around the kids my mind is blown, A 5 year kid can hold a tab better than elder person, because they are boen with this technology so they can learn quicly and easily about these things they have access to everything, using social media,taking selfies, being popular etc...

Staying at home was the most boring thing in my childhood, we were always looking for a way to get outside with friends to play outdoor games. the little time we spent at home was watching cartoons but being outside playing all those pointless games was best time for us.

Let me introduce you to some popular games of 90's.

My most favorite game was: 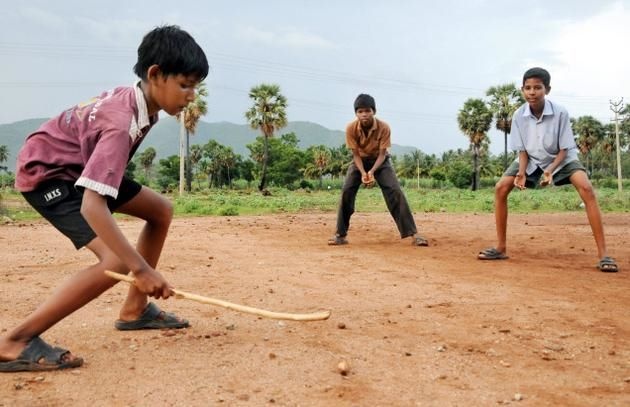 An ancient version of cricket,which is nearly forgotten now.

Gilli danda is similar to cricket excdpt you use two wooden sticks insted of one. one is bat and other is used as ball. Gilli is the smaller stick put on ground on a slight edge so it is tilted, while the man with danda raises it up and strikes it to throw it as far as possible. the fielders quickly run and fetch the Gilli and throw it back to the starting circle when the danda man run baks to make a score.

It is another interestung game we used to play as a child.I still remember that chants of kids "Maar!Jaldi Maar"

This game is all about Targeting Running and Catching. It requires 2 teams,Team A  piles up the stone to make a tower and then strike the pile with the ball whereas the Team B have to catch the ball and hit team A with the ball while Team A tries to pile up the stones again.... 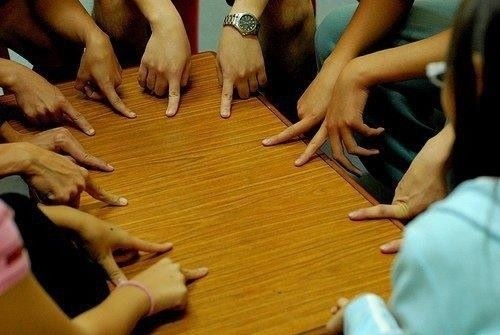 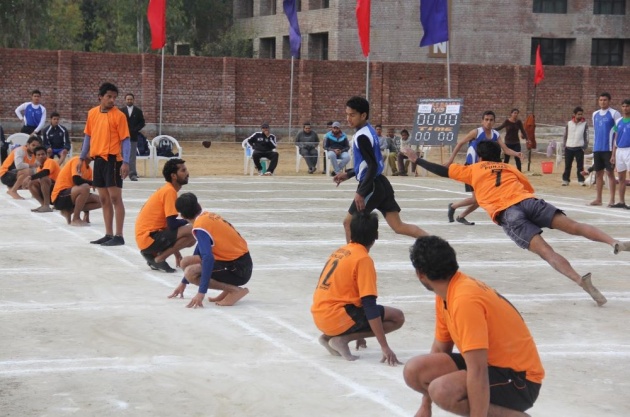 I think todays children donot even know what they are missing... 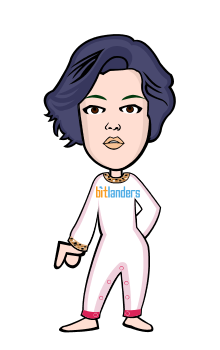