Tragic terror attack in one of Kenyas most prominent malls; 39 dead civilains and counting

Today, we send our condolences to the families and friends lost, and injured in recent insane, deathly, extreme attack on civilians…innocent civilians- In a public mall in Kenya. 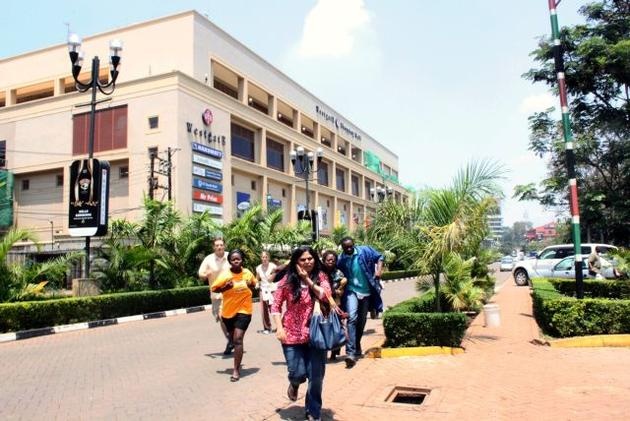 Mall of Nairobi, with Civilains cheating death- death toll is 39 and counting, after gunmen entered mall, and opened fire, favorly on nearby heads of civilains.

The tragic, despicable event took place in Nairobi, Kenya, where a group of gunmen entered one of Kenya’s most prestigious, crowded malls, where they created a riot, with a motive that is still on known- and killed countless police officials, army men and innocent civilians that meandered in the mall early in the afternoon, their motives only being to try to get some nice looking outfits- the crazy proportion of the actions of the innocent, and and following action of the terrorists, is incredibly irrational.

The gunmen had a showdown with the fellow police officers and soldiers inside the Nairobi shopping mall, early on Sunday (Kenya’s time). With no remorse, the terrorists went about gunning down shoppers outside shops, and inside shops. They wrecked diners, and applied a lot more damage. On 2:30  a.m. Sunday./ 6:30 p.m. Eastern Time Saturday a tweet by Kenya’s NDOC was released on Twitter, saying that “major operations” were going underway…shit was going down at this mall. So far, 39 are confirmed dead, according to president of Kenya. The fatal actions of two of the gunmen were also extinguished, once they were finally shot dead by the hands of the police. 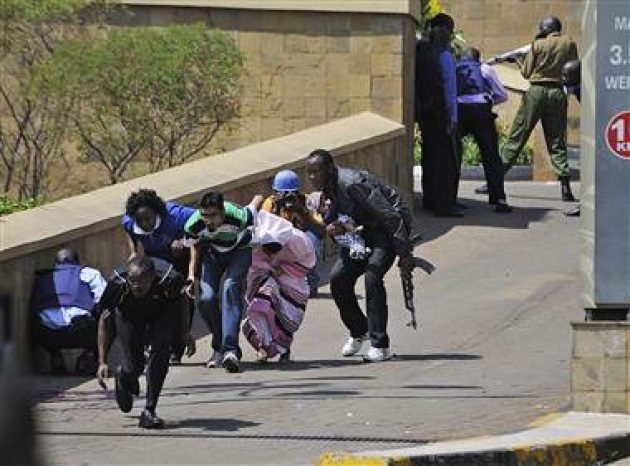 Civilains fleeing to safety from incident.

Besides the people that died, there is still numerous people injured…and many being critically injured, including receiving from 1 bullet to 3 bullets across the body. Sadly, and unfortunately, the death toll potentially might rise by tomorrow (pray to God not, or just hope if you are a atheist), especially that it has been reported through photos and statements that there are many people getting treated right now for getting bullets that penetrated through necks, torso’s, and vital veins in the legs etc. It has been reported more than 150 people were wounded. The attack was called “most chilling terrorist attacks in East Africa since Al Qaeda blew up two American embassies in ‘98”. 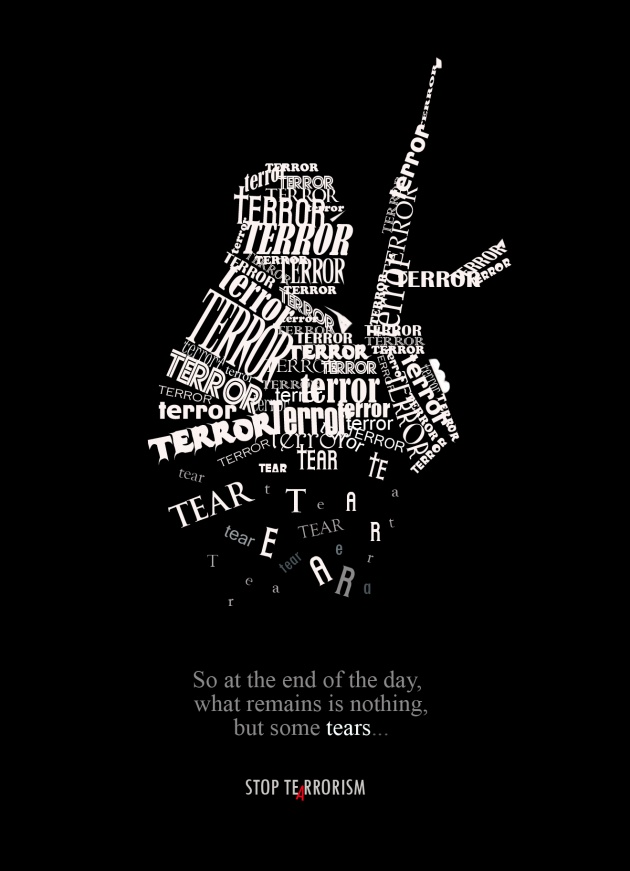 This is certainly something that countries everywhere have to watch out for; especially the vulnerability of malls, where terror can easily take place. In this event, we had mothers sprawled over children, singles hiding in air vents, blood smeared floors…it shouldn’t be happening.