Transportation means moving people good or animals from place to another, transportation of good enables families in heart and mazar to eat vegetables from Kandahar or a businessman in Kabul to sell carpets made in Nimrooz or paktia . transportation also give people the freedom to travel long distances speedily and comfortably , fast, safe, and efficient transportation is important to any country.

Today supersonic jet, airplanes, luxurious automobiles, smooth reads and superhighways and nuclear. Powered ship provides a sharp contrast to the transportation used by early man. At first, man traveled from place to place on food, carrying whatever possessions he had on his back, later he learned to domesticate animals, using them upon or to pull wheels or sleds. The indentation of the wheel in about 3500 B.C. provided man with variety of carts and vehicles to transportation good. 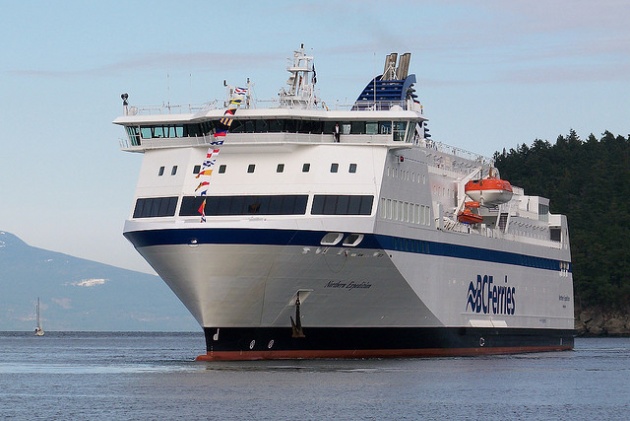 People built roads to ease the smooth passage of wheeled vehicles, but rood and highways did not become efficient until the time of the Roman Empire 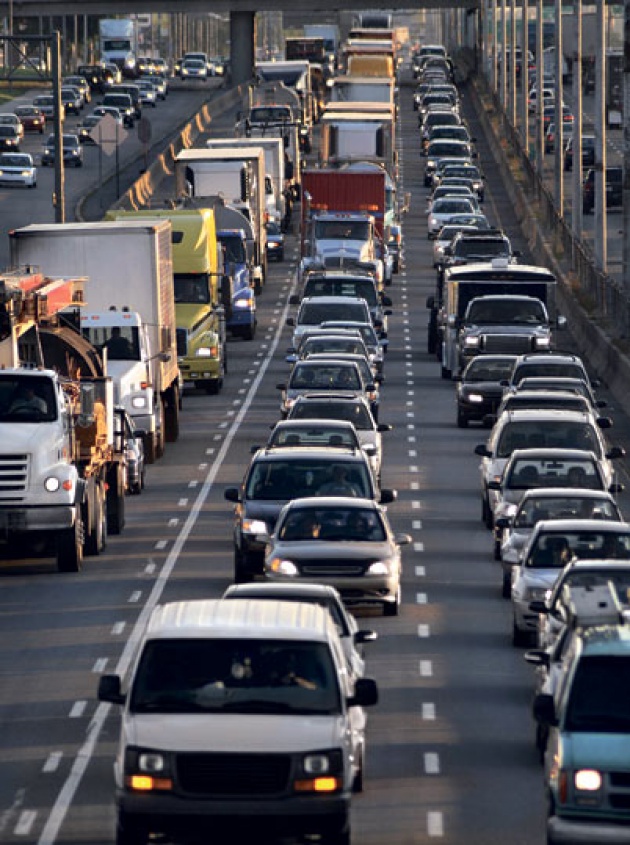 In ancient time, people did much of their trading by sea. The ship ways countries This was, in fact a substitute for the lack of good overland internal routes. Also, the building of canals become in caressingly important to make waterways as civilization become more and more dependent on water transportation during the middle ages and. 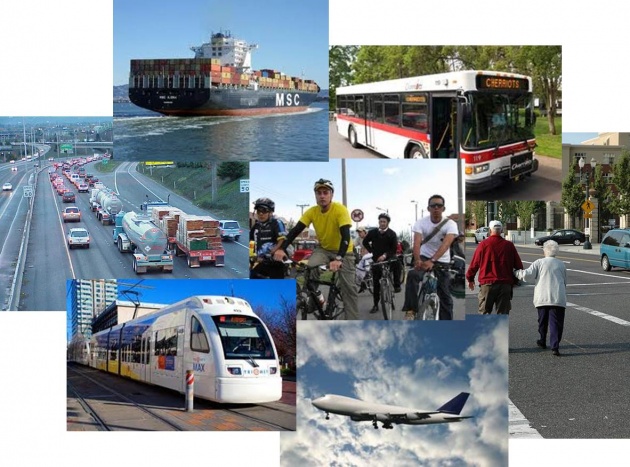 Indeed, until the 19th century when the invention of the steam engine made self powered transportation possible, most inland movement was dopey carriages draw man by animals had prudence a great port of the food and good which the needed.