Justice is swift… and very lethal. Elijah Kane returns with a clip full of vengeance as he hunts the assassins behind the hit on his squad.

With some new team members, he goes after the most ruthless criminals on the planet… on their home turf. 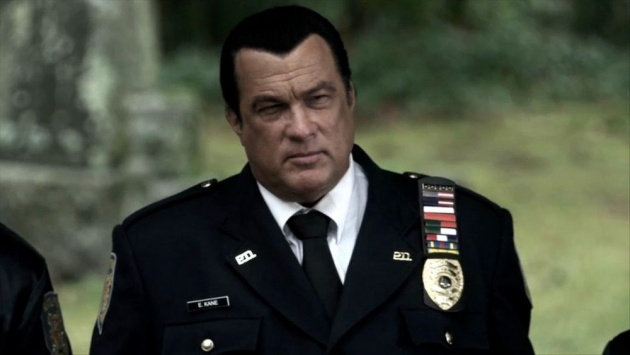 The TV Series has aired worldwide in many territories and is being released as individual “Feature Length” episodes on DVD and Blu-ray plus certain territories have released a complete Boxed set of the show featuring bonus materials (see Film section). 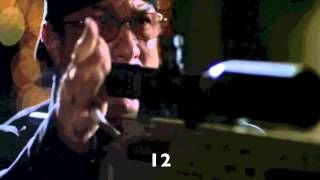 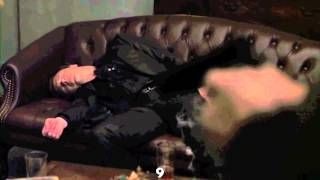 Elijah Kane (aka Steven Seagal) is as good as they come; he leads an undercover team of Seattle based cops who target major criminals in the North Western territory, taking them down with their own unique brand of brutal street justice.

Kane, although admirable in honor and worthy of praise for his moral principles, has a past shrouded in mystery. Performing under intense pressure and composed in life threatening situations, he demonstrates the expertise of a warrior, clearly ex-military; exercising his abilities gained in his work with special ops forces. 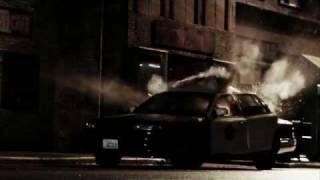 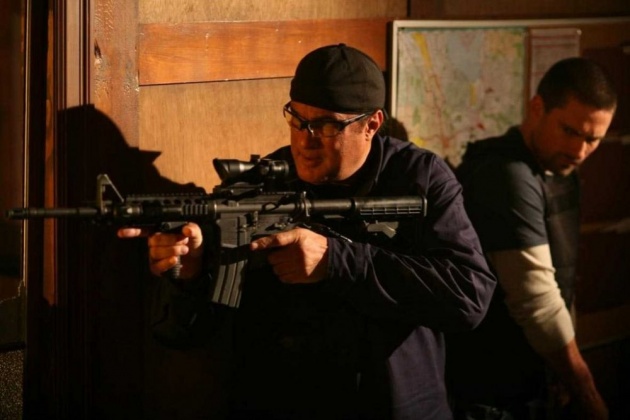 In each action packed episode, Kane and his team take down any criminal activity that shows up on their radar, sending the message to the street gangs that they are not afraid to get their hands dirty using their no holds barred tactics.

Throughout their cases they encounter a variety of scum, from common street dealers to serial killers.

Regardless of his morality, Kane is short fused when it comes to dealing with what he comes across on a daily basis, and deals with these criminals in a classic form of law enforcement, in a style all his own. 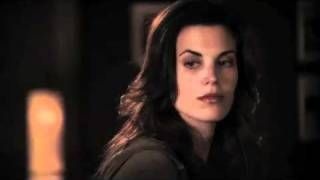 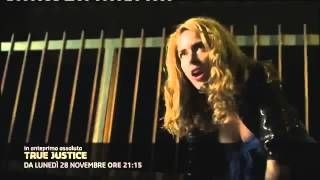 Though she doesn’t always approve of his methods, Kane’s second in command, Juliet, admires his strong sense of justice and righteousness, especially when it comes to protecting those weaker than him.

Kane’s fellow team members, Mason, Sarah, and Radner, follow his example and exercise their abilities to do whatever it takes to bring those responsible in the spectrum of heinous crimes they are assigned to justice, while also maintaining a degree of integrity. 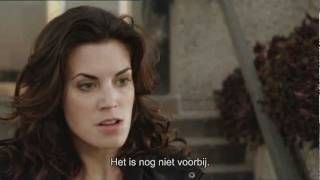 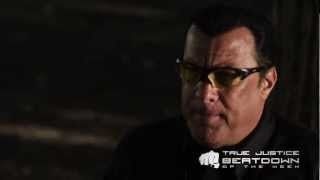 These young cops look up to Kane in reverence and admiration; one thing they are all aware of is those close to Kane remain so at their own risk. The assailants targeting Kane are not above attacking them to get to him.