tsu new social network that pays users for what postings 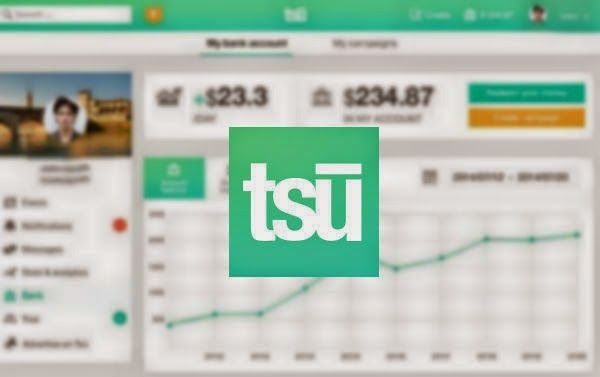 We all know that Facebook and Twitter do not give a penny for everything we publish on its site, but is of us to pay them if we are to our publication up to all observers. In the same time, a lot of sites is following this method if you exclude YouTube which encourages content makers to make some money for their own videos, but it seems that here the social networks that you think that the chance of success and value-added them to compete with Facebook is to share profits and pay you in return for what is published in, the last of these new social networks are "tsu" .

This project is of Sebastian Sobczak, Drew Ginsburg, Thibault Boullenger, Jonathan Lewin who invested more than $ 7 million in this network, which is based on a simple concept, as I said in the introduction, which users can distribute and exchange of original content, just as they do in all other social networks , but the Tsu, getting the lion's share of advertising revenue.

Is split 90% of the advertising revenue with the social network users. 50% of those who publish content, and the rest with the users who are in the "hierarchy" in the sense of a person who had registered on the way. While the network retains the remaining 10% of revenue.

"Tsu" is similar to a network Bubblews, seems to be the new trend in the world of social networking is to pay for what is published, which is in fact the direction may make Facebook reconsider its policy, especially in force users to pay her. Note that, "Tsu" relies on a hierarchical system in the division of the proceeds and also even in the registry is calling. 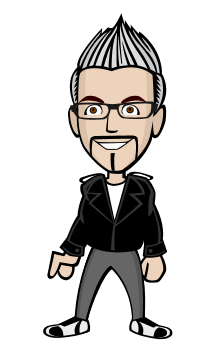 Hi everyone I am new here! Look forward to getting to know everyone. Please add me on Facebook, beca…

Tsu has been rapidly gaining ground since its late October launch. The key to tsus growth is not a b…