The development of a country depends on its economy. Turkmenistan has got huge underground resources such as gas and oil. There for, it has got a fast growing economy. Right now, regarding to natural gas resources Turkmenistan is ranked number 4. 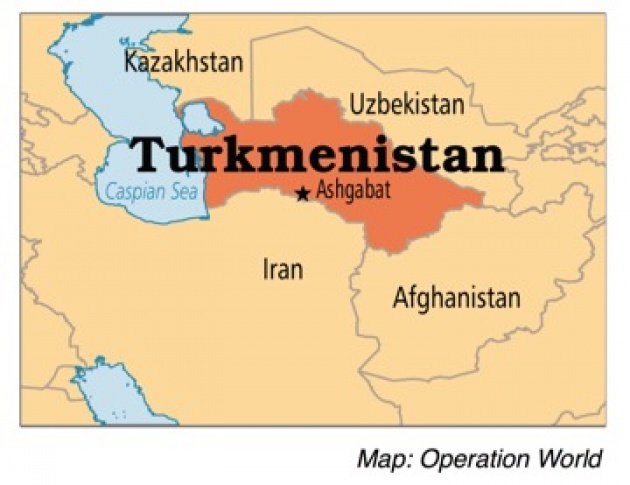 Turkmenistan’s industrial sector is dominated increasingly by the fuel and cotton processing industries. Hence, they have got fuel and clothing transactions between both European and Asian countries.

On the other hand, most of its building projects are unleashed by the government. Construction of private housing enjoys low priority by Turkmenistan's law.

In addition, there are some other countries such as Central and Southern Asian countries help increase Turkmenistan's economy and through increasing its public education level. Since education is another pillar for increasing the economy level of a country, some Afghan companies are planning to help and have helped in education field this country.

Afghan Citadel Software Company (ACSC) is mainly focusing those Asian countries whose education really needs modernization. ACSC has already equipped nine female schools across Herat, Afghanistan with free internet classes. Besides, it teaches them know how to create social media such as Film Annex, Twitter, Yahoo, and Linked in.

Meanwhile, it is not only going to extend its activities across Afghanistan, but it is planning to cover and empower both Southern and Central Asian countries.

The world's countries collaboration with the poor ones proves that not only the neighboring countries, but the entire world would enjoy a higher economy circumstances, someday.