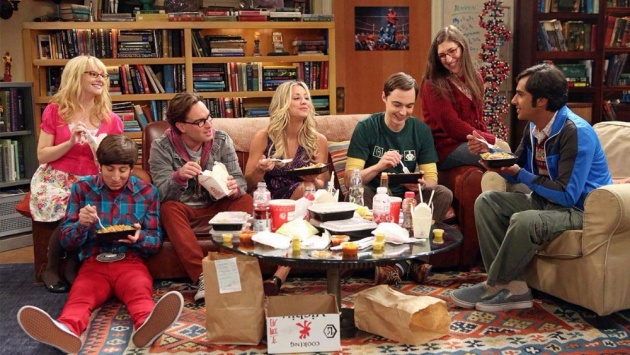 Looking for a TV Show to binge-watch, but can't decide from a gazillion of choices out there? Here's a roundup of binge-worthy TV shows, tailor made for your personality by using the spiritual lens of astrology.

Guaranteed, you will not only love these shows but you will also learn more about yourself along the way!

The show revolves around a high school chemistry teacher named Walter White, who having discovered he has inoperable cancer, decides to use his scientific knowledge to produce and sell crystal meth in order to provide for his family, after he's gone. The interesting part here is how he manage to slowly but surely, leap from a timid high school teacher into his drug-lord alter-ego.

If this doesn't remind you of an Aries transitioning from his timid self into his cunning, dangerous alter-ego, I don't know what will. 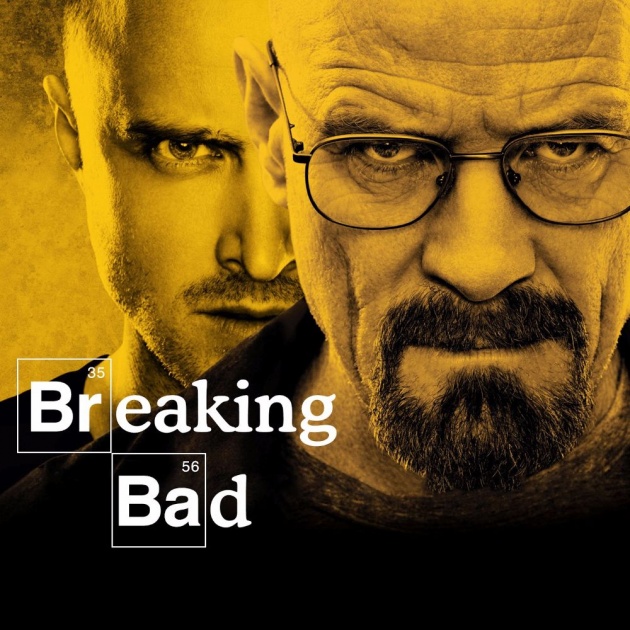 "GoT" follows a dynastic conflict among competing claimants for succession of the Iron Throne of the Seven Kingdoms, with other noble families fighting for independence from the throne. The show is filled with scenes involving passionate love-making, sumptuous foods fit for a king, never-ending booze and tons of fire and dragons.

Sure, you might be a conservative Taurus, but admit it, if you have a fantasy world you'd more than love to be a King/Queen of the Seven Kingdoms. Wouldn't you? (Taurus speaking) *winks* 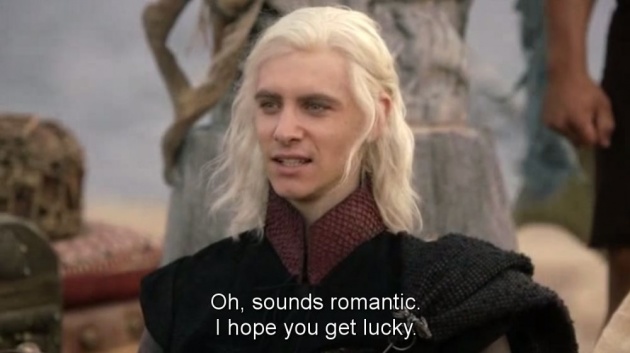 The Returned is a series that raises the possibility that the undead could return in a very different form. Throw in a serial killer, and you have a series that sounds terribly grim, but is written and performed so superbly that it turns out to be riveting. 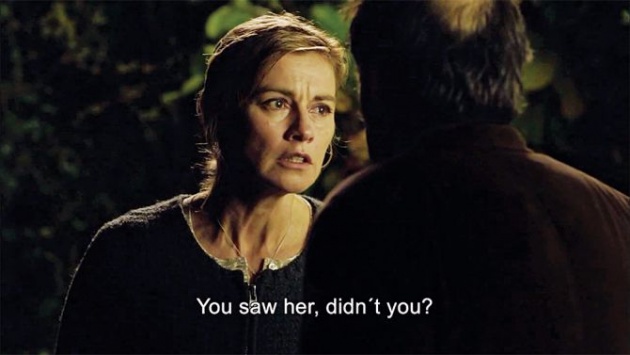 Only a few brave souls could stand watching it alone, and a Gemini is definitely up for that challenge.

Though it takes quite a bit of time and effort to really submit into the world of "Mad Men", after a few episodes it's worth the patience. It will definitely be great for the most patient and understanding sign in the zodiac, aka YOU.

It's a sleek, sexy, smartly cynical drama about selling everything from cigarettes to Nixon. Its theme nails the era's attitudes of casual prejudice and sexual manipulation.

Plus, it's Art of Seduction 101! Not that you need any of it, you underwear-dropping swagger machine, you.

"Shameless" is all about family drama and the importance of parents or a parent figure in child-rearing. It's also outrageous and uplifting at the same time, just like any Leo when they walk into a room.

You're actually the human version of this show: fresh, smart, funny and still manage to love despite the darkness the world has offered you.

It's singing your soul song, so tune in if you haven't already. 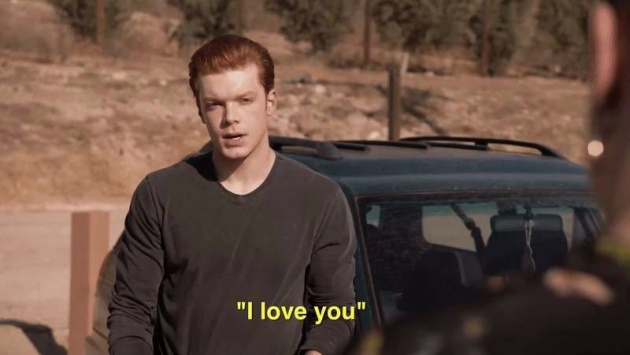 You need a show that has a practical use, since you rarely waste hours in front of the TV without putting any of that time to good use.

I'm not saying you're going to be able to use the information in this thrilling drama show , but at least if the world ends, you'll unravel mysteries and conspiracy theories on your own. 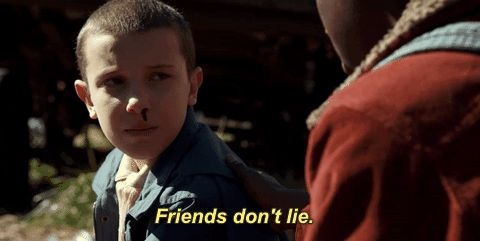 Obviously for action-obsessed Libras, you need a show that's going to wake the inner superhero/heroine in you. You also need it to be full of thrilling, bullet-dodging scenes to satisfy your constant thirst for adrenaline.

Because if you're going to binge on a show, you're not going to watch a screen that isn't constantly shifting scenes. You would always want to see action-packed things 'flash' before your eyes, pun intended. 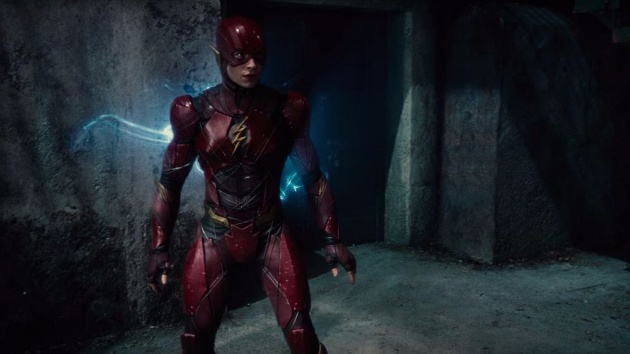 Scorpio: "This Is Us"

This not only gives your sentimental mind the satisfaction that it wants, but it also tugs at your heart string leaving you with a feeling of being hugged warmly and comfortably.

Not only that, it will give you countless opinions that will continue to bounce around a lot all throughout the series which will have you thinking and debating about possibilities, which is a good thing for a Scorpio, a very good thing.

This is a no-brainer for Sagittarians.

You're filled with curiosity on how to really make the world a better place.

Don't have the proper costume and certain set of skills for the job? No problem, Arrow's got you covered.

Oliver Queen will do it for you while hunting criminals as a vigilante, right societal wrongs and transform the city to its former glory. Not to mention, a Sagittarius is known to be an archer.

Now, tell me if this show isn't tailor-made for you. 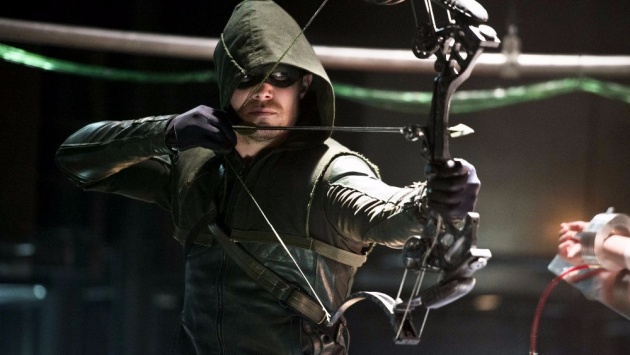 "The 100" is a post-apocalyptic action fiction series which revolves around the idea of forging a path into the unknown.

Aside from that, the suspense and thrill one will get from its television formula of "we have to do this or we will die" accompanied by twists and turns throughout the season will keep an easily bored Capricorn on the each of his seat.

All in all, this show is basically a carbon copt of you: pretty gritty and unforgiving.

Aquarians are the thinkers of the zodiac, and their minds are constantly thinking up new ideas that are ahead of their time.

"Suits" is a show that can get your gears spinning. Both the lead characters represent an Aquarian; book smart and street smart at the same time, definitely not a hard show for them to relate to. 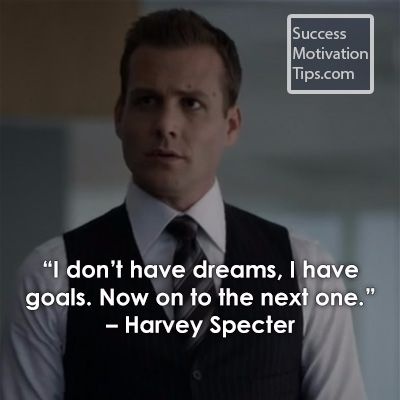 "The Vampire Diaries" is a television drama series that revolves around the story of, well 'vampires', of course.

It is perfect for a Pisces because one enjoys a subtle scare by watching good looking killers compared to the over rated psycho clowns on Halloweens.

Plus, it gives the Pisces an engrossing moodiness brought by a very deep script without the immaturity and cheesiness of a vampire love story. This is definitely something a Pisces would love to watch, a perfect combination of sugar and spice, just like them. 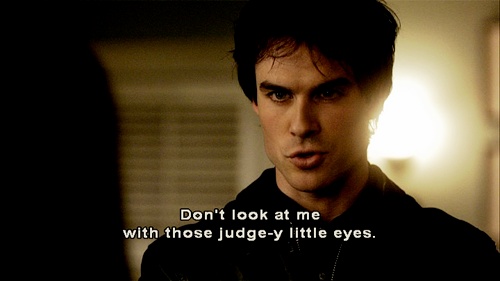 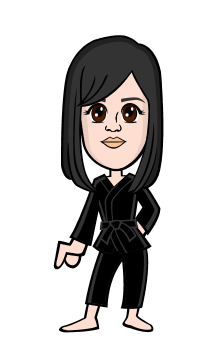