Today I talk about two nation theory when we hear a word two nation theory the theme present in over mind that is the Muslims and Hindus are different nation. They have bid difference in their marriage, dead ceremonies and also different type of things in their religion which are different but also they are different each other. for example .Hindus are very respected with cow they believe that is the mother of all Hindus but the Muslims are slaughtering and some time they are  fight  on this thing . This is continued for years 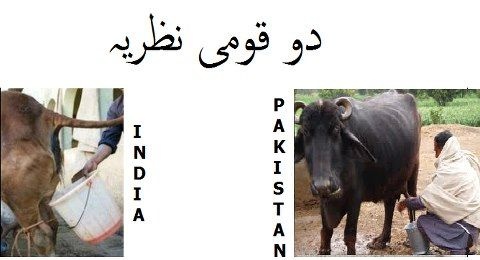 On this base Muslim demand that they have their own state and in which they are freely prayed. Allama iqbal told that

“Now it is only thinking dearm Muslims and Hindus are united to each other.”

Iqbal also told that “India is a continent of human beings belonging to different races, speaking different languages and professing different religions ….,I, therefore demand the formation of a consolidated Muslim state in the best interest of India and Islam.”

He also told “I would like to see the Punjab, Northwest Frontiers Province,Sindh and Baluchistan amalgamated into a single state self-government within the British Empire or without the British Empire ,the formation of a consolidated North-West Indian Muslim state appears to me to be the final destiny of the Muslims at least of Northwest India.” 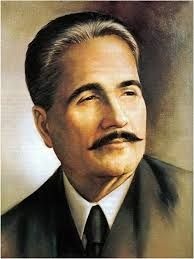 After Iqbal, quaid azam also  told about “TWO NATION THEORY” that is

““Hindus and Muslims through living in the same town and villages had never been blended into one nation. They were always two separate entities.”

Quaid -e-azam Muhammad Ali Jinnah said “If you define the meaning of nation on every angle, Muslims are separated nation” 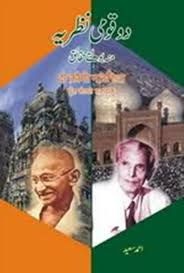 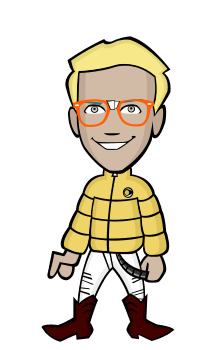