A typhoon that advantageously hit the Philippines made a huge impact on it's business market with the new digital currencies that spreads like storm in all it's business sectors. 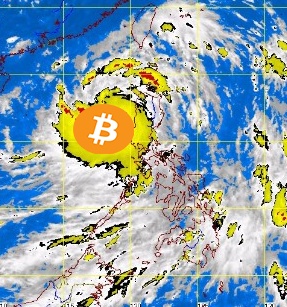 Typhoon Bitcoin made it's great impact in the technology and finance matter on each techie Filipino. The word Bitcoin became a new lingo' on Filipino netizens. But, how does a simple Juan dela Cruz (name that represents a simple Filipino) understands the word Bitcoins and it's transaction?

Bitcoin is a term coined by  Satoshi Nakamoto to be used as the digital currencies that has been spreading on wires of the internet since 2008. It became so popular because of the advantages that it can give to a money and technology enthusiasts. It's a peer to peer transaction, wherein there is no middle men to be paid for it's services, no hidden transaction fees to look at and there is no need for a full information about you in able to trade with bitcoins. Techie Filipinos, just like being one of the "selfie" capital in the world always knows its own way through the cryptocurrency world of the new generations. Just like understanding it's concept on the video below at weusecoins.com

With the growing industries of Bitcoins here in our country, a lot of business communities and analyst are looking on to it pottentials as a new system that can change the business trends of the country. Just like mushroooms that pops up anywhere, small businesses started to accept bitcoins for their services and products. Companies such as, The Bunny Baker, that was recognized as the first merchant to accept bitcoins for their products and services here in the Philippines. 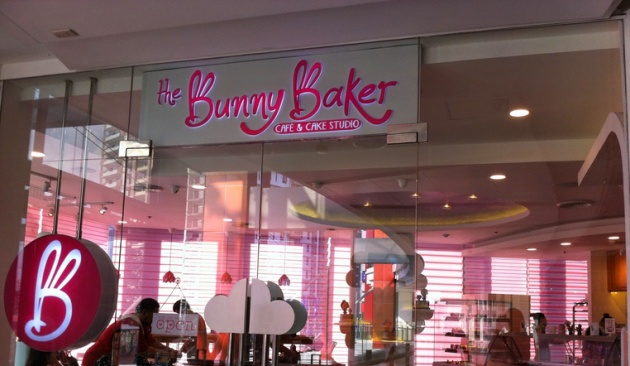 From The Bunny Baker's acceptance and integration of the cryptocurrencies system in their system, other companies started to market the idea of using bitcoins to purchase and pay services and products. Some of them includes Manang's Chicken, Snoe and Wingman Restaurant.

Emerging of the cryptocurrencies system also gives birth to different bitcoins services offering different ways to utilize the use of bitcoins in the country. PREPAIDBITCOIN.ph comes up with the service of a prepaid bitcoin card, it's a service of buying bitcoins in a form of a card which you can transfer the bitcoin amount into your bitcoin wallet easily.

Bitmarket.ph on offers the first use of Bitcoin ATM in the Philippines. Their ATM machines dispenses bitcoin for Philippine pesos.

On the other hand, buying and selling bitcoins are the main services which the companies mBTC.ph, Coinxchange and BuyBitcoin.ph offers to Juan dela Cruz for his bitcoins transactions.

For Juan dela Cruz, bitcoins and cryptocurrency system are not just merely a heresay but a reality that he will embrace to provide good future and stability for his country. 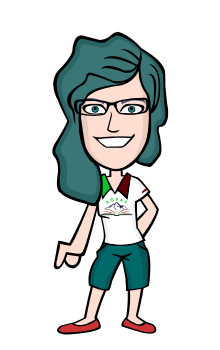