UEFA Champions League The Stage for the Finest and the best, the history and charm of the competition

Exactly 22 years from now there had been a European Football competition known as European Cup and was considered the stage for the finest in all around Europe. That competition was meant to be played in between teams that were top of their domestic leagues. European Cup had been in the running since 1960 but there was something missing in this competition as it was considered just an international cup. However, with time the popularity grew and with the development in media and flow of enormous amount of money into football this competition was needed to be redesigned to enable top teams of Europe to show their strength to the world. All the European teams met and with the 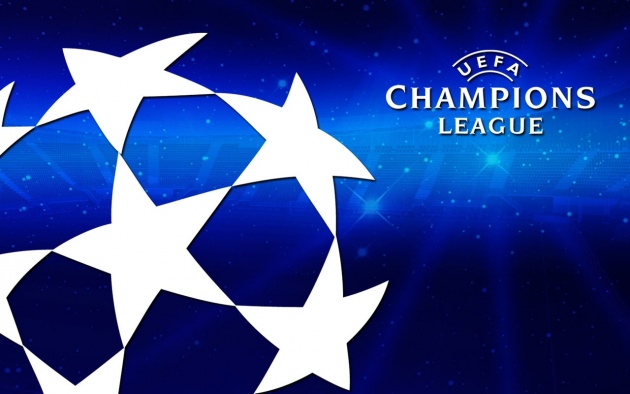 organization, UEFA (Union of European Football Associations) was formed to produce something new that had the design and structure of previous competition but with a new life and a new charm, that given the birth to a competition of Colosseum stature a grand stage to show the world that European Football is best in the world. 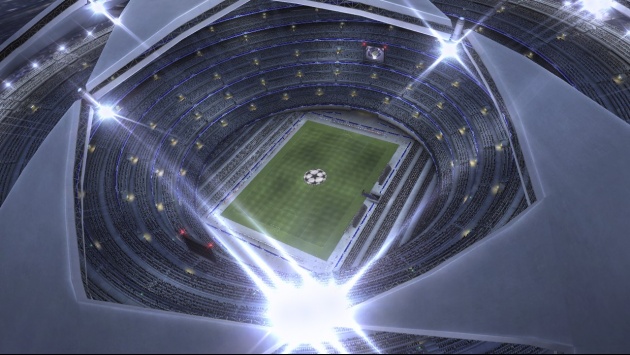 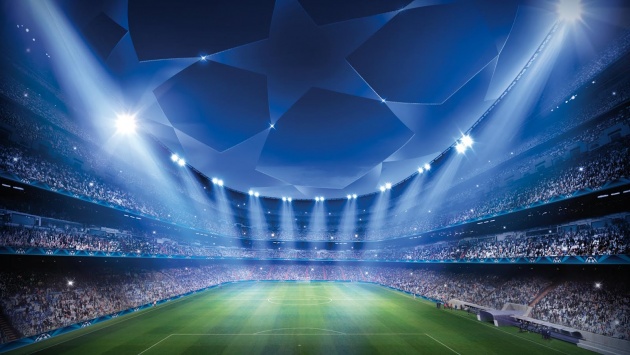 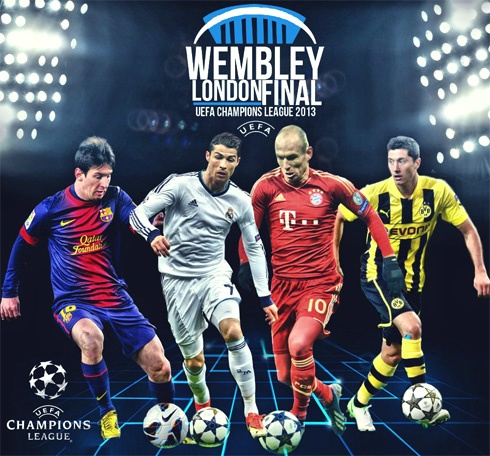 drama, Real Madrid is the most successful club of this competition. Barcelona was the first team to win the redesigned competition wining against Sampdoria from Italian League. After its rebirth, the competition has produced some of the most memorable matches of history. 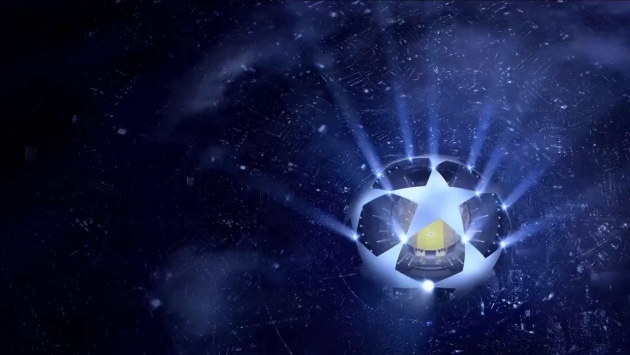 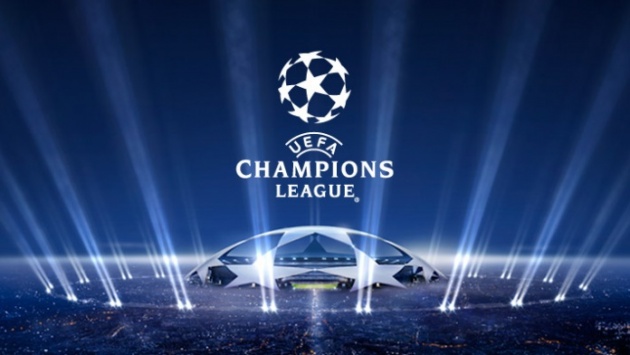 UEFA Champions League is truly a great source of excitement and entertainment and the competition is surely shining the sky with its own color and coloring everything with blue, blue is the color of everyone who loves it and who sees it, and hearts are singing its anthem. My color is blue and I cannot wait to see the best meet the best… 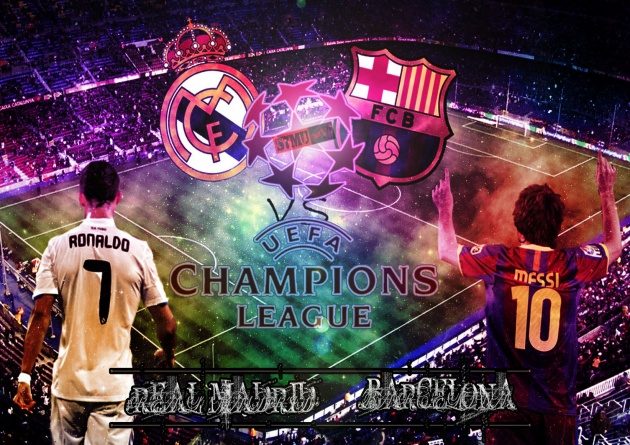