UFC Returns to Vancouver in August 2016 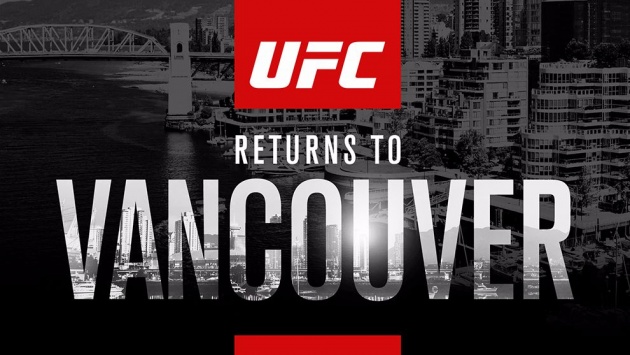 UFC® announced today it will stage its second Canadian event of the year at Rogers Arena in Vancouver on Saturday, August 27. UFC FIGHT NIGHT® will mark the fourth UFC card in Vancouver since 2010.

“We are dedicated to bringing fights coast-to-coast across Canada,” UFC Executive Vice-President and General Manager for Canada, Australia and New Zealand Tom Wright said. “Vancouver has played host to tremendous events in the past and we look forward to delivering another spectacular night of fights this August.”

In one of the evening’s confirmed bouts, former UFC lightweight champion and last-reigning WEC lightweight titleholder Anthony Pettis (18-5, fighting out of Milwaukee, Wisconsin, USA), will make his featherweight debut against No.7 ranked contender Charles Oliveira (21-5 1NC, fighting out of Houston, Texas, USA by way of Sao Paulo, Brazil).

A dynamic knockout artist, Pettis is known for his varied and creative striking game. His unbelievable ‘Showtime kick’ against Benson Henderson in late 2010 was featured on highlight reels all over the world. Throughout his career, he has netted victories against Henderson (twice), Donald Cerrone and Gilbert Melendez. A victory over Oliveira will immediately thrust Pettis into the title mix of the ultra competitive featherweight division.

An aggressive Muay Thai striker with one of the slickest submission skill sets in MMA, Oliveira has submitted standouts, such as Myles Jury, Nik Lentz and Jonathan Brookins. In 2014, he became the only fighter to tap Japanese great Hatsu Hioki. With victories in five of his last six outing, Oliveira is looking to use Pettis as a stepping-stone to featherweight title contention.

Additional bouts will be announced in the coming weeks.

Tickets for UFC FIGHT NIGHT® go on sale Friday, July 15 at 10 a.m. PT. Ticket prices will be announced soon and available for purchase at the Rogers Arena box office, all Ticketmaster outlets, by phone at 1-855-985-5000, or online at www.ticketmaster.ca. Ticket sales are limited to eight (8) per person.

UFC Fight Club® members will have the opportunity to purchase tickets on Wednesday, July 13 at 10 a.m. PT via the website www.ufcfightclub.com. A special Internet ticket pre-sale will be available to UFC newsletter subscribers on Thursday, July 14 at 10 a.m. PT. To access this presale, users must register for the UFC newsletter through UFC.com.

UFC FIGHT NIGHT® will air live on FOX in the United States at 8 p.m. ET/ 5 p.m. PT on Saturday, August 27 with the prelims kicking off the evening on FOX at 6 p.m. ET/ 3 p.m. PT. In Canada, the main card will be broadcast on CTV Two and RDS2 in Quebec, while the prelims will be on TSN2 and RDS2. 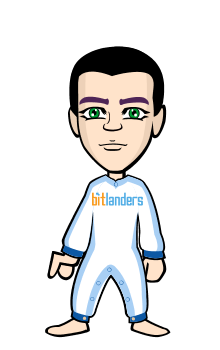