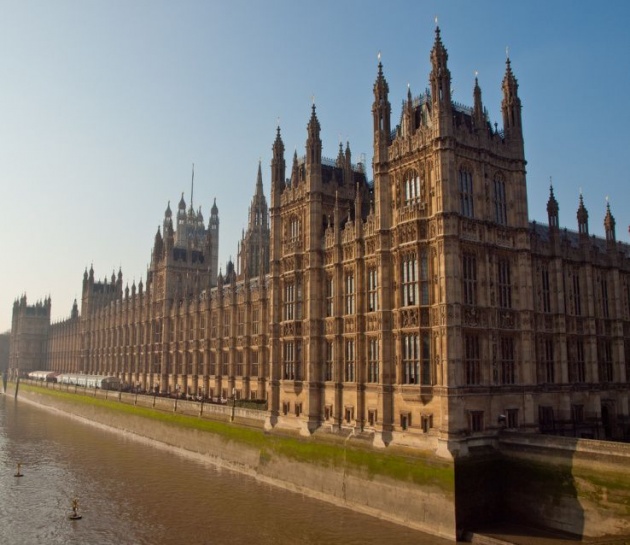 UK Chancellor George Osborne today confirmed that a new tax dubbed the “Google tax” — because of its aim at tech companies that divert profits made in the UK — will come into effect next month, from April 1. He also pledged £600 million ($880 million) to improving broadband in the country.

The 25% Google tax is part of a wider aim of raising some £3.1 billion ($4.5 billion) over the next five years from those companies who have avoided paying taxes up to now. As was widely expected, the tax was confirmed as part of the Chancellor’s latest budget, delivered today.

“Let the message go out that our toleration for those who will not pay their taxes will now come to an end,” Osborne told Parliament. This is the last budget — which sets out UK spending, taxing and other government financial targets — before the next national election this May.

He noted that some of the £600 million would be used to clear spectrum for better mobile broadband coverage; to put free WiFi into public libraries; and a new commitment to boost broadband speeds to a minimum of 100 megabits per second “so that Britain is out in front.”

Other tech-focused categories covered by the budget included setting aside £150 million for research and investment into driverless car technology, Internet of Things and digital currencies, with £100 million of that going to cars.

While those parts are about spending dosh, the Google tax is about raising it.

As we have reported previously, the 25% tax on the profits of companies like Google, Apple, Amazon and Facebook will be higher than the general 20% corporate tax levied in the UK. It is expected to be applied only to companies whose annual revenues are more than £250 million ($376 million).

While Osborne did not detail this in his speech, it’s understood that the tax will be coupled with much stricter corporate reporting requirements, with businesses required to disclose revenue and profit figures on a country-by-country basis to improve transparency.

It’s as yet unclear how easy it will be to actually implement this tax (and there are already businesses raising protests and questioning the legality of the tax). At the same time, it comes at a tricky time for large tech companies in the wider tax debate in Europe.

Contribution of textile in industrial , agriculture and living stander in Pakistan

1.6.7 Industrial development: Pakistans investment in textile sector is 7 billion US dollar. As at …