It's a relatively new Video Game for Ps 4 Systems , who brings us a 2d fighter game that look like 3d, full of characters of Marvel Universe (Captain America, Spiderman, Phonix, She-Hulk, Wolverine) and Capcom Video Games (Gil Valentine, Okami, Megaman, Riu, Ken) and nearly other fifty more. It use a three vs three approach instead of the normal one vs one or two vs two fights, and  makes the game a little more strategic. Also you could start playing without don't know how to really play but as you progress through the game you feel the need to learn all the game mechanics because the npcs don’t let you win instead.

Very Impressive graphics for a 2d game who simulate a 3d aspect, fast game mechanics, online and local game play, and a lot of fun.

But what I was more impressed was about the inclusion of additional free content as Game Art, comic pages, videos, badges and an additional mode, similar to a card game. Only this itself make this video game a good investment for anyone who likes comics or the video games from any of the two companies.

At last but not least, I let you the video of my first time playing this game (I Speak Spanish so the video its in this language), and trying to learn who it works. 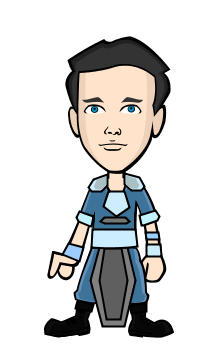