“Deliberate and obnoxious acts of this type should be deprived of the oxygen of publicity,” according to the UN High Commissioner for Human Rights, Navi Pillay. “Given what happened last week, and the fact that people are being killed, Charlie Hebdo is doubly irresponsible to publish these cartoons, (deemed also insulting to Islam and Prophet Mohammed).” We agree with Ms. Pillay that the best strategy is to ignore such fringe products. Calling for punishment could also negatively impact free speech - something already at threat under the guise of security and/or anti-terror law in authoritarian regimes but also increasingly in traditionally more open democracies, with Muslims potentially again suffering the consequence with other citizens committed to free speech. In response to the French magazine Charlie Hebdo's published cartoons, the French Government reportedly banned any street protests against the publication purportedly for fear of violence according to the UN News Centre Report. 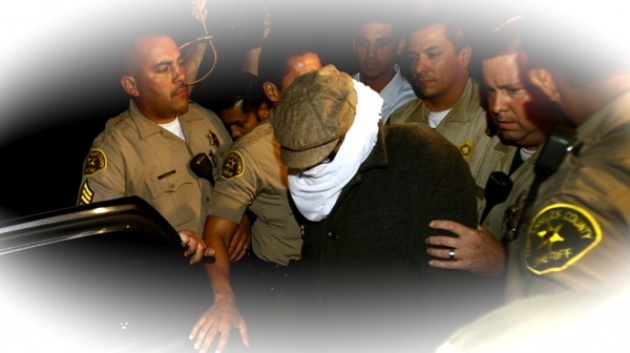 The cartoons follow the violence in Libya and elsewhere in the Middle East and most recently Pakistan, starting last week, in response to an anti-Islamic video produced in the state of California by a US citizen, (Photo). The film has drawn widespread condemnation around the world, including from UNSG Ban Ki-moon, as well as Ms. Pillay. “Both the film and the cartoons are malicious and deliberately provocative,” Ms. Pillay’s spokesperson, Rupert Colville, told a media briefing in Geneva. “The film in particular provides a disgracefully distorted image of Muslims.” The spokesperson noted that High Commissioner Pillay said she fully understands why people wish to protest strongly against the film and the cartoons, and it is their right to do so, but peacefully. See Our Blog: "'Grotesquely' Offending Boob Photos or Images of Religion".

The High Commissioner has also urged religious and political leaders to make a major effort to restore calm, and welcomes “the fact that a number of senior Muslim figures have been making similar statements about the need to rise above the provocations,” Mr. Colville said. “As both the Secretary-General and the High Commissioner have stated, the fault line is not between Muslim and non-Muslim societies, but between a small number of extremists on different sides, with a vested interest in stirring hostility and conflict.” See our Blog: "Violence in Name of Defending Prophet...".