UN Reaches Out Via Digital-Diplomacy 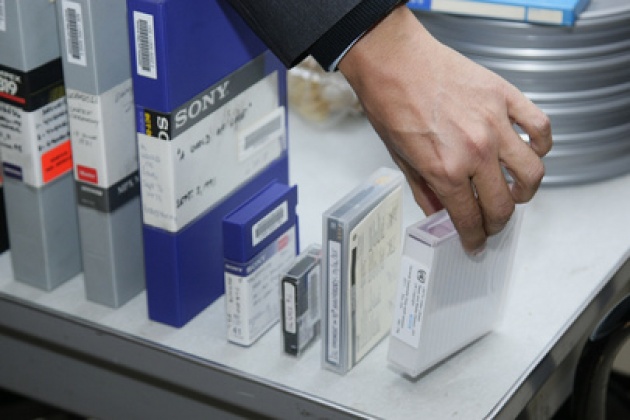 “Our decision to embrace the digital revolution was a move borne out of necessity. DPI, like the United Nations, must adjust to changing realities. But the turn towards new media is not an either-or proposition: we remain equally committed to print, radio and television to tell the world about the work of the United Nations,” according to the Acting Head of the Department of Public Information (DPI), Maher Nasser, speaking at the opening of the 34th session of the Committee on Information.

The Committee on Information is a subsidiary body of the General Assembly, responsible for overseeing the work of DPI and for providing it guidance on policies, programs and activities. During its two-week session, the 113-member Committee is expected to undertake a wide-ranging review of DPI and its three sub-programs – the News and Media, Outreach and Strategic Communications Divisions. (From UN News Centre Sources) See Blog for Video –“Connection Technologies Key to Sustainable Development”

Mr. Nasser noted that, from the political upheaval across the Middle East and North Africa and the multiple crises in the Sahel region, to the campaign to end violence against women and girls and ongoing peacekeeping efforts, the Department is reaching out to audiences old and new to explain how the UN is making a difference. While still relying on traditional means, such as radio, television and print, particularly in areas with limited Internet access, the Department has increasingly drawn on social media tools, including Facebook, YouTube, Twitter and Flickr, to convey the UN story to varied audiences worldwide. Diplomatically Incorrect is also witness of DPI’s collaborative efforts and particularly the more recent embracing of social media. Blog for Video – “Documentary Film/Storytelling as Diplomacy” http://diplomaticallyincorrect.org/blog_post/documentary-filmstorytelling-as-diplomacy/50717

“In 2012, the Department continued to strengthen its digital media presence and bolster knowledge-sharing on social media platforms across the United Nations system. Social media is now woven into all communications campaigns – and has the additional benefit of driving audiences to the United Nations’ long-standing radio, television and print resources,” noted Mr. Nasser.

The most notable current example, he pointed out, is “The Future We Want” global conversation on sustainable development, which so far has reached more than six million social media users, thus setting the stage for the UN Conference on Sustainable Development (Rio+20), that will be held in Brazil in June. See Blog for Film – “#FutureWeWant: Rio+20 Social Media Campaign Starts”

In addition, earlier this month, DPI facilitated the successful Google+ Hangout event, which allowed youth from around the world to pose questions directly to the Secretary-General.“Today, DPI’s focus is sharper, its target audiences better defined, and the tools it needs are falling into place. In the months and years ahead, we need to remain flexible and keep our options open,” added Mr. Nasser. “The United Nations itself is an evolving story, always confronting new challenges and crafting new responses.”