Apparently we as human beings should be eating more insects according to a recent article in the National Geographic, due to the fact that we have over 1,900 species of insects.

And about you but that doesn't sound very appetizing to me. This recommendation actually came from the United Nations Food and Agriculture Organization. 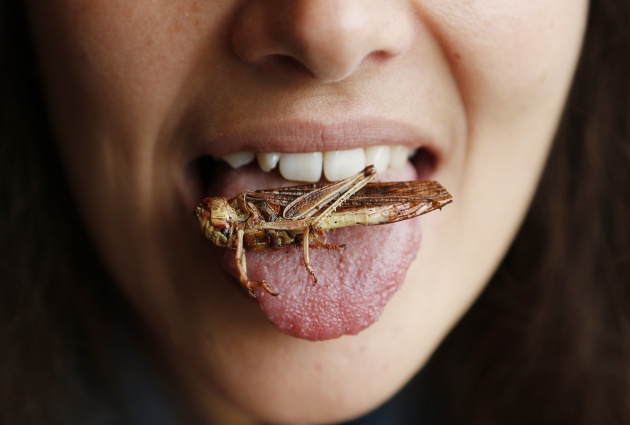 Supposedly ants are pretty sweet and nutty, stink bugs have an apple-like flavor, and red agave worms are really quite spicy, but this is not coming from my own palate.

Now I know that many countries already have insects as part of their daily diet and a fun fact is that approximately 2 billion people eat a multitude of insects regularly. But I just can't bring myself to think that I will consume insects on a daily basis. I would probably only eat them if I was on a wild show like Fear Factor. 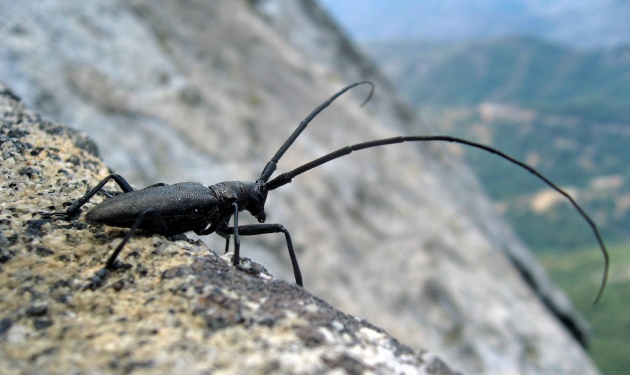 However according to most scientists, insects are genuinely packed with plenty of nutrients especially protein, fiber, good fats, and some very important minerals. The main thing that bugs me, no pun intended, (ha!) is the crunchiness factor.

The article gave a great comparison with small grasshoppers that technically have the same protein content as lean piece of ground beef and are less fatty, as we can imagine.

Many indigenous people and natives in over 36 African countries, 29 Asian countries and 11 European countries already consume insects habitually. But regardless of this fact, I cannot imagine myself eating a stinkbug, locust, dung beetle, or long-horned beetle as the legs and stench would repulse me. 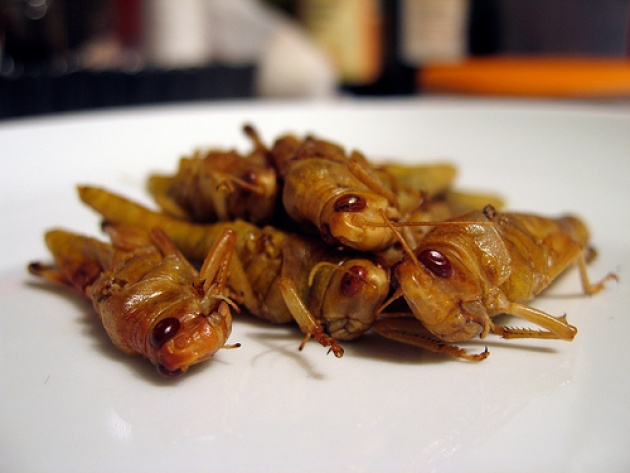 Maybe I am just a prude in the world of entomophagy, but for those of you who are interested in a little crunch to your diet, I hear grasshoppers have a very neutral flavor so they are great addition to any meal.

Supposedly eating insects would also benefit the environment, as the need for insecticides would diminish and farming insects would offer new forms of employment primarily in tropical countries.

If you fancy an insect in your diet, then all the power to you, as you are probably healthier than most but I just can't picture fuzzy legs on my tongue and going down my throat, oy vey!