Today I would like to discuss a serious issue which is causing our young generation in different troubles and I want to tell you how to avoid it.

I would like to explain the unemployment and its causes and will also tell you some solutions for overcoming on this issue.

So first I will tell you what is unemployment?

The unemployment rate is a measure of the prevalence of unemployment and it is calculated as a percentage by dividing the number of unemployed individuals by all individuals currently in the labor force. During periods of recession, an economy usually experiences a relatively high unemployment rate.[1] According to International Labour Organization report, more than 200 million people globally or 6% of the world's workforce were without a job in 2012.

Unemployment plays a significant role in our society and causes many issues. I will describe now problems due to unemployment. 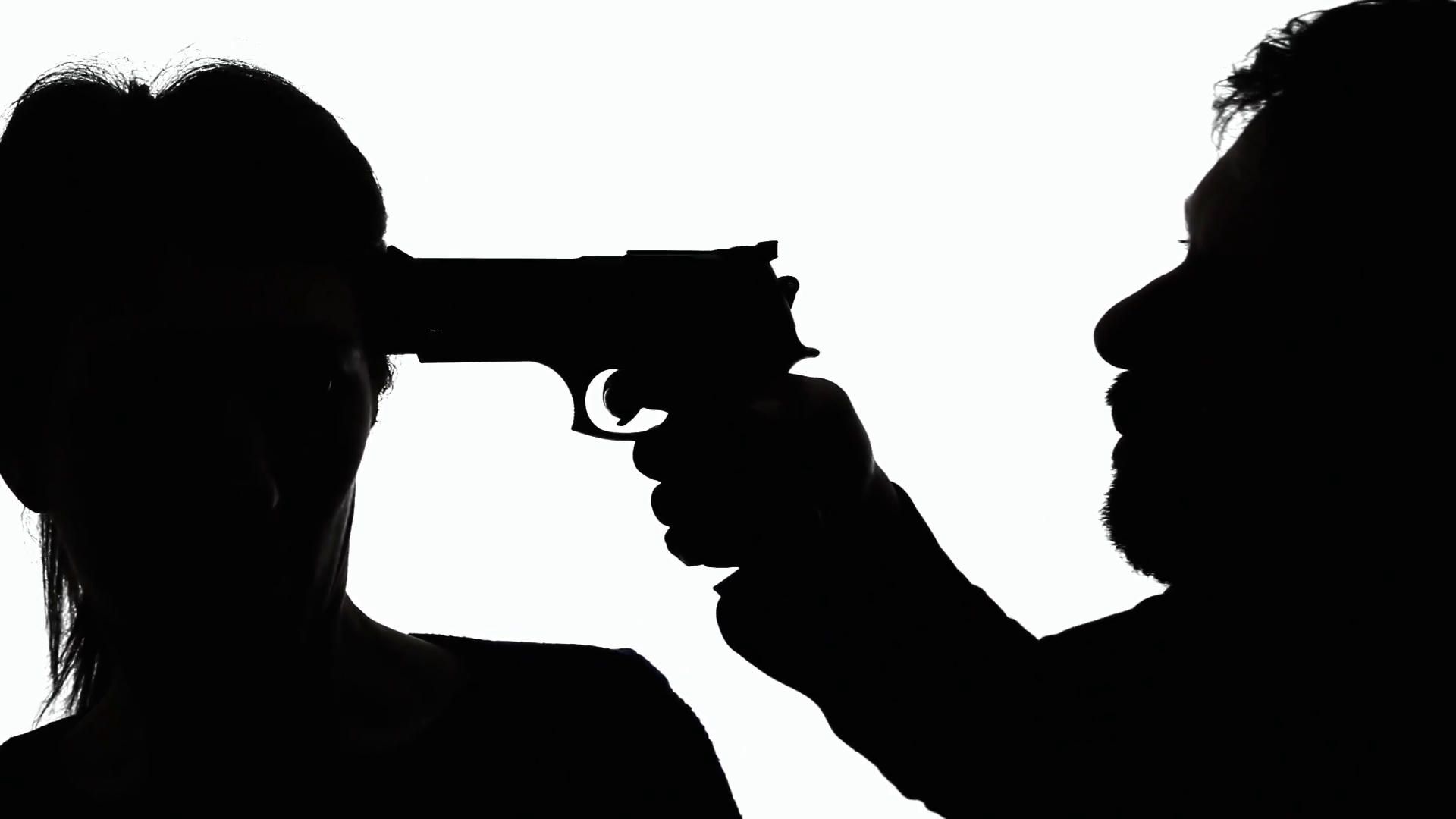 Crimes in the society increase due to unemployment. When people will not get jobs they will try wrong methods for earning money and crimes will increase. In this situation, the government fails to control on crimes because young generation moves towards it and becomes the danger for the whole nation.

This issue is also a great cause for our country. We cannot study in higher universities because we are unable to afford the fee and dues. But on the other hand, companies and organizations only choose their employees from those universities. Now tell me how a middle-class person can study in those universities. Can he afford the heavy dues? Someone will now say that if he is intelligent then he must have the scholarship, but not all students are able to reach the scholarship criteria. For example, if scholarship begins from 85% of marks then who gets 80% marks if he is not a good student.

In our most organizations and companies, people get retirement after the age of 60. It is also a major issue which causes the new people to get the job. Some posts are also containing people which really are overage. In Pakistan highest age is 60 years for retirement and it is frustrating.

It is the responsibility of our government to send home the people who are over age and those people whom age is more than 40 or 50.

Lack of Good quality of education:

Our telecommunication is almost frozen and we are not even able to continuously communicate with the latest news. For example, our villages which are far away from the cities cannot properly stay in touch with cities and so new jobs and new companies cannot connect with us properly. On the other hand, our youngsters cannot properly stay in touch with these companies and so they are unable to get latest job news and updates.

The behavior of officers:

Our officers which are hiring people in the companies and who are responsible to bring the new generation in the companies are not working much better and their behavior with students is also not so good so our people also decline for going there. Officers should keep calm and they should properly teach the youngsters about the jobs. Their rude behavior keeps our people away from the jobs and so our people do not go for the job tests or interviews.

Corruption is also a major cause of getting proper jobs. In major companies and government organizations, officers might give the job to those people who have the good reference and might also have enough rupees. The corruption keeps our men away from the job and so they are not able to get the job.

How to overcome these issues?

These issues and problems have also solutions and might also be solved but it requires attention and time.

I will now tell you some major methods which can solve the issues of unemployment.

The government should overcome corruption and should find the reliable sources to prevent this issue. the government should hire only those people which are highly trustable and those people should get test and interview with full devotion and sincerely, They should also make the proper rules for middle-class people and upper-class people so that everyone can get the job.

The government should give jobs on merit and only those people should be appointed who really deserve it. Only this work can lead to a bright future for intelligent students.

The government should organize a well-maintained communication system which can tell about the new vacancies to the far away villages and those areas where communications are slow. Internet and information technology should be well organized to the villages which are far away from the city.

These are mentioned some major solutions for the unemployment. This is the responsibility of our government to solve these issues and our students and young generation should also work hard to gain higher studies and they should also keep searching for a better job.

Meanwhile Here is a Querlo Chat for you!

I'm sure my blog will be beneficial for you!

Thanks for spending time in reading my blog.

Read more blogs from the Author by clicking here

This is the stae of unemployment. When worker wants to work even at minimum possible wage still he d…