“UNITE FOR CHILDREN” - EVEN IN BOSNIA & HERZEGOVINA” 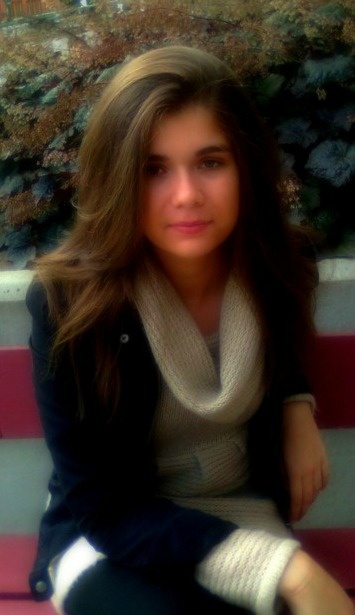 CHILDREN of GENOCIDE bear the burden of adult atrocities and the imprint of an “us versus them” classification. Combined EDUCATION between different ETHNIC and RELIGIOUS groups can foster a language of inclusiveness and greater CULTURAL understanding and appreciation. It is the first step toward a language of PEACE.


“UNITE FOR CHILDREN” – even in Bosnia and Herzegovina, By Naida Sekic

“The deliberate killing of a large group of people, especially those of a particular nation or ethnic group;” genocide - the word alone makes one shiver to the core. Little is spoken of, hence little is known of when, where, why and to whom. In fact, why care for the lynched at all? They simply lay beneath us, quiet and obedient whilst covered in the disgrace of humanity. Run a risk though, lay the coffee to cool and just stop for a moment to think. Think to be forced to live the consequences of genocide day in and day out for the rest of time. Just imagine to feel the ache and to cry the hurt. Think of the billion why’s that shall forever echo one’s heart. Now, make for such an existence; to live when in fact dead. The thought of such despair may seem distant to many, yet such verities certainly exist. Indeed, the inhumanities of genocide remain very real to the victims of the 1995 Srebrenica Genocide, the biggest human atrocity in Europe after the Holocaust of the Second World War, as to all the survivors of the 1992-1995 Aggression upon Bosnia and Herzegovina.

To make matters worse, an ominous breeze of dissent rules the winds of Bosnia and Herzegovina as certain groups pursue the denial of genocide. This is to say that the ideologies of such groups, may they be political or societal, try to alleviate the notion of genocide through the indignity and disrespect of victims and survivors alike. What is far more dangerous is the fact that these divisions make for a divided youth, which paves the path to a divided society. The evils of separate schooling, in addition to separate laws of thought consequently leads to the indoctrination of the minds of the young of us versus them, thus creating barriers and toughening the way to the making of friendships, unity and peace. The children and the youth of the present are to lead the future of a nation, they are not to be the cause of downfall through the haunting of its past.

The children of Bosnia and Herzegovina battle right from wrong, the good from the bad all day, every day. How tedious to live a life of such a wary and conservative nature. Where have the rights of these children gone? Is a child, even in Bosnia and Herzegovina, not to embrace life in all its ways through play, love and fun without having to hurt for the failures and wrongdoings of others? Are the children of Bosnia and Herzegovina not worthy of serenity, stability and structure; to live in a time where hearts and minds unite rather than dissolve? Are they to shame for their roots, their names and their heritage? Verily, it behooves us to encourage humanity, to teach about love and respect, to acknowledge the worth of life, and to practice peace. Through unity we stand strong, and only by division do we fall. Let us unite for our children, grant them strength and make them “listen with the ears of tolerance. See through the eyes of compassion. Speak with the language of love.”

Part I – “A Place To Call Home,” By Naida Sekic: diplomaticallyincorrect.org/films/blog_post/more-from-naida-sekic-a-member-of-the-bosnian-herzegovinian-diaspora-from-susan-sacirbey/42329