United state of America and American company in Afghanistan 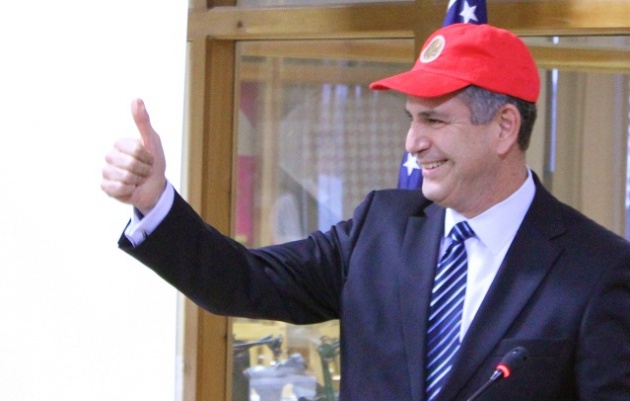 Role of United state as a donor in Afghanistan:

While united state and international community began the activity since 11 or more years ago in Afghanistan, but United state has been the biggest investor and donor for Afghanistan than the other countries around world, and has spent billions of dollors on the various sectors in Afghanistan.  United state is one of the largest donor in the world in addition of other donor countries in Afghanistan, some of the major investments in the mining sector, such as copper mining( Aynak), (Amo) sea oil of (haji gak) have taken place in China, India and Canada.

Investment in agriculture, The past few years many farmers especially to the south of the country,  cultivate most of their income through farming so that they could  serve largely instead of  a source of drug production in the country . According to the report which have received from Washington, According to the United States on 7 January, the President Obama administration's actions to ensure the country's security and the opportunity to create a source of income for Afghan farmers. 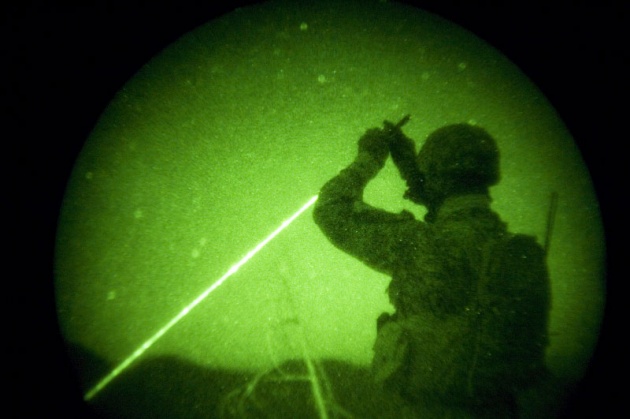 Previously, there were concerns that the withdrawal of international forces, in 2014, international assistance and investments may reduced, But as it seems in some of the country  especially the United States of America is committed in continue to contribute part of its security cooperation, economic and long-term peace and stability in Afghanistan.