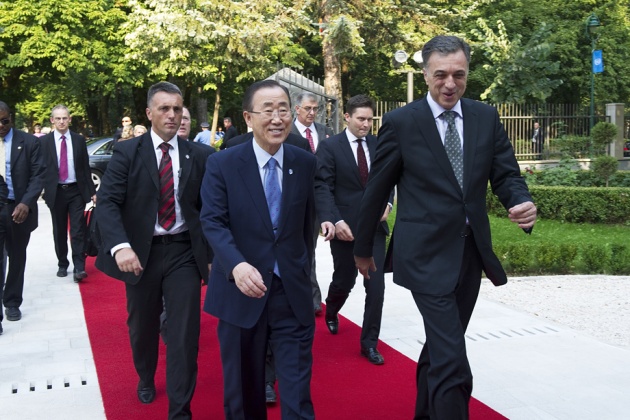 UNSG Ban Ki-moon continued his tour of SE Europe and the former Yugoslav Republics with a stop in Montenegro. By population the smallest but also one of most diverse. With a population of well under a million, the country’s citizens include Montenegrins, Albanians Bosniaks, Serbs, Croats and others. It is also one of the more recently independent states having separated from union with Serbia in what was left of the “rump Yugoslavia” (Federal Republic of Yugoslavia). Above UN Photo - Secretary-General Ban Ki-moon (centre) meets with Filip Vujanović, President of Montenegro. 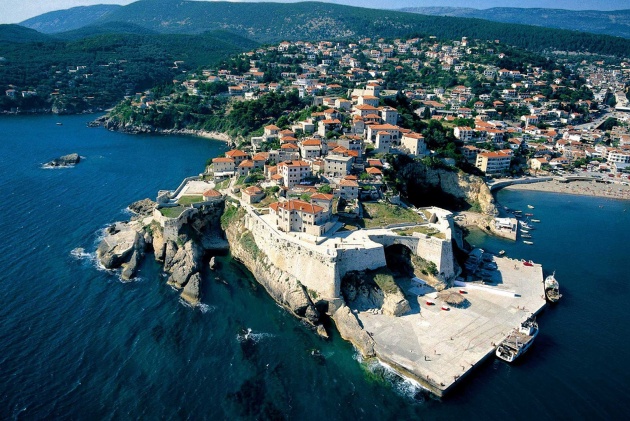 While unfortunately most of the UN Photos from the Secretary General’s trip do not include vistas of the country’s enormous natural beauty, it has become a focus of investment from around the globe. Montenegro’s amazing coastline and dynamic mountains are some of the most memorable. 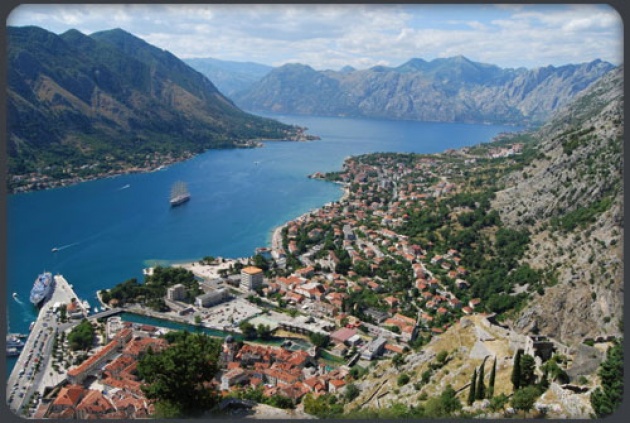 Below UN Photo: Secretary-General Ban Ki-moon (left) meets with Ranko Krivokapić, Speaker of the Parliament of Montenegro. (Mr. Krivokapic was a young opponent of Slobodan Milosevic with whom I would meet several times in London during the mid-1990’s). 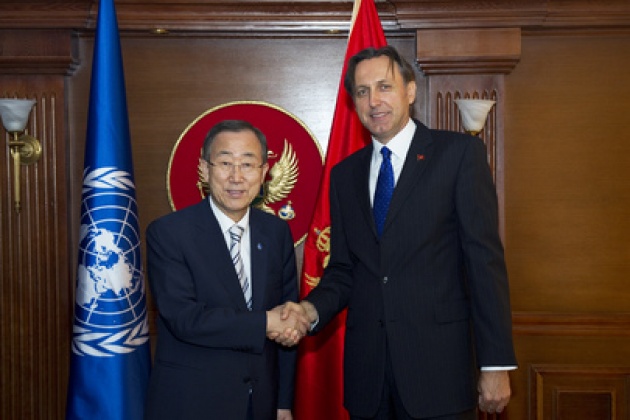 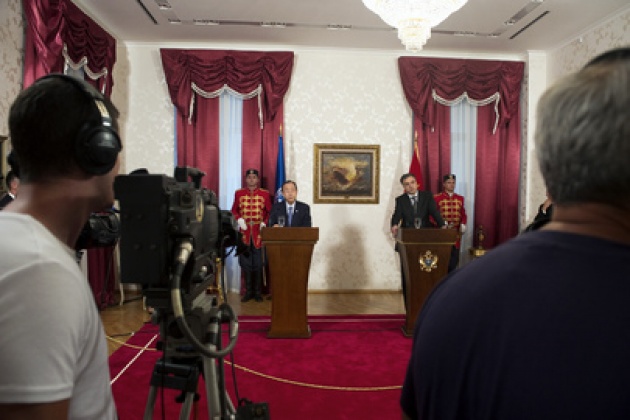 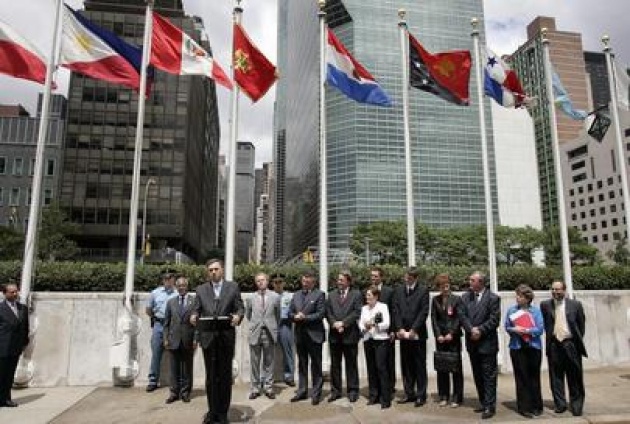