While listening to a classical music concert or festival, we can usually expect to hear some shuffling, coughing, cell phone noise, or any other distractions from a typical audience. But where do we draw the line in terms of defining a certain etiquette for our classical music audience?

A recent article in The Guardian courtesy of Kate Mollison, addressed this unspoken issue. She mentioned a couple of times where noise coming from an audience can take away from the breathtaking performance of an orchestra. 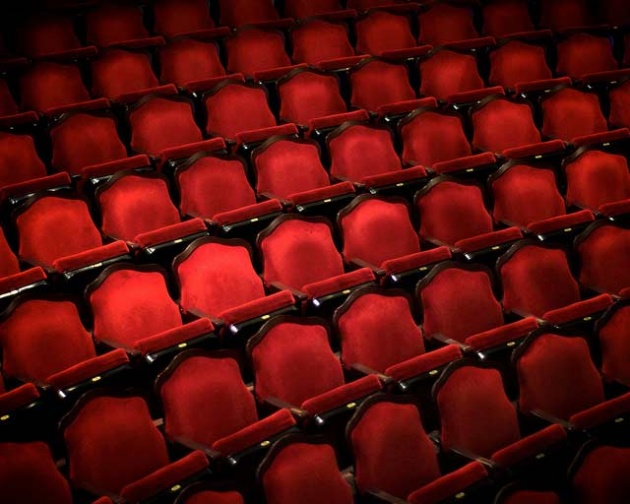 One of the more recent occurrences happened with the Royal Concertgebouw Orchestra as Daniele Gatti conducted the last movement of Mahler's Ninth Symphony in what was supposed to be a breathtaking whisper.

But as you can imagine the audience did not comply with the unspoken rules of a classical music performance that is utter silence. During this last symphony, a piercing sound echoed throughout the hall courtesy of an unadjusted hearing aid by one of the members in the audience.

Can you imagine the effect that such a piercing noise can have on a classical music performance? I know that if I were the conductor, I would not be so pleased and I'm sure many of us can agree. 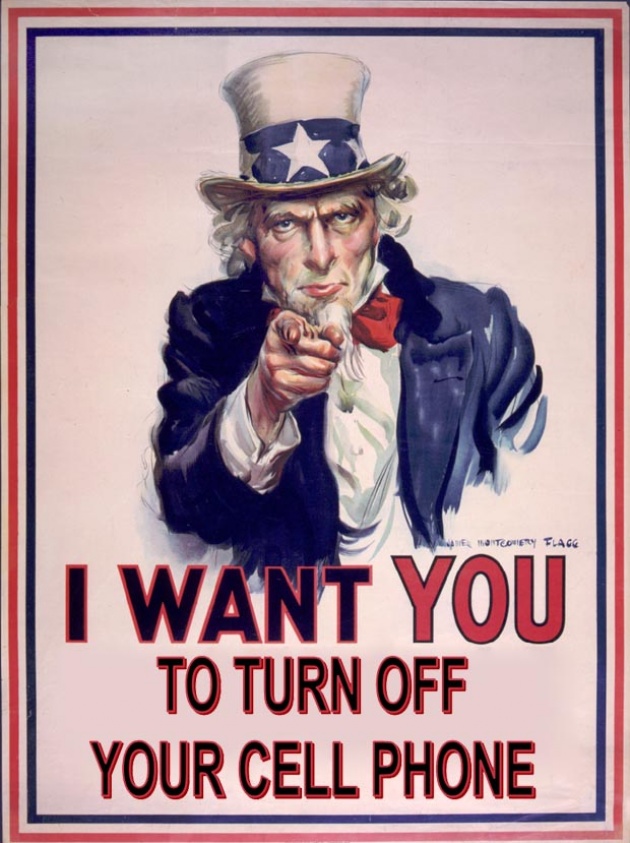 So where do we draw the line; well their are a couple of issues in terms of creating a rigid set of rules while watching and listening to an orchestra. The first of which is that many of us do not necessarily know all of these unspoken rules, especially if we do not consistently attend classical music performances.

Also if we would like to attract more individuals to these concerts, a pompous response will alienate those who do not know, making them feel utterly foolish. 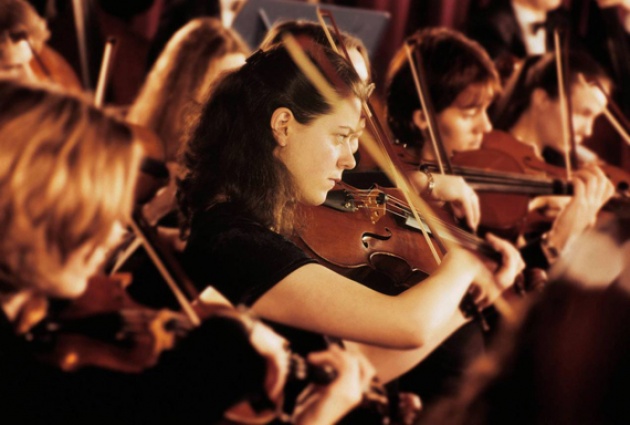 So I don't think we should ruin a performance due to poor audience etiquette, but I do think we should casually mention a typical statement at the beginning of any performance requiring audience members to turn off cell phones, adjust hearing aides, and try to be respectful of the orchestra and others around them.

Nonetheless, people are people, we all me mistakes, and nobody's perfect. So, next time we attend a classical music concert, we should all understand and be respectful of one another.