Update on my new short!

Since I've last blogged, mine and Anderson's shorts have been shot! There were no last minute drop outs from the cast, no rain during filming, and the catering didn't cause any food poisoning.

We met at 7am in a park in Stoke, to shoot Anderson's script. Although a typically slow start meant the schedule needed some re drafts, the shoot sped up and Anderson called it a wrap on time. I was assistant directing on the shoot - the crew were brilliant to work with, the shots look great and Anderson is very happy with the footage.

We then went to Spode Pottery Factory, which ceased operation 2 years ago. It's now just an empty factory, a brilliant opportunity for local filmmakers. We ate Lasagne for lunch, before starting the shoot for Tea Break. The shots weren't too complicated so we wrapped ahead of schedule, and everyone got back home in time for their Sunday dinner.

The film is in the edit as we speak. The making of will be released exclusively on Filmannex very soon, and the short films will follow, so there's a lot of exciting content to look forward to.

Side note: my short's title has changed from Tea Break to Richie. I'm glad you now know that.

See some photos from my shoot below! 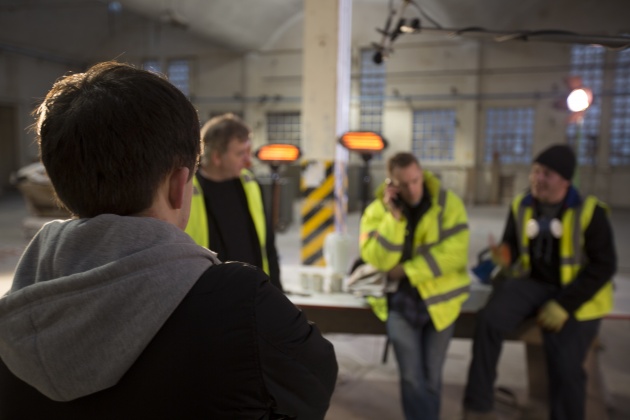 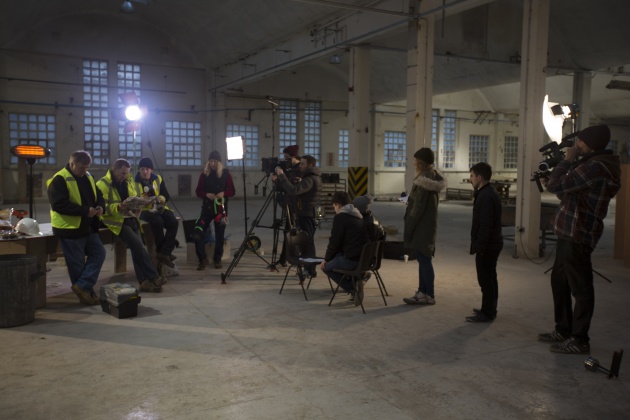 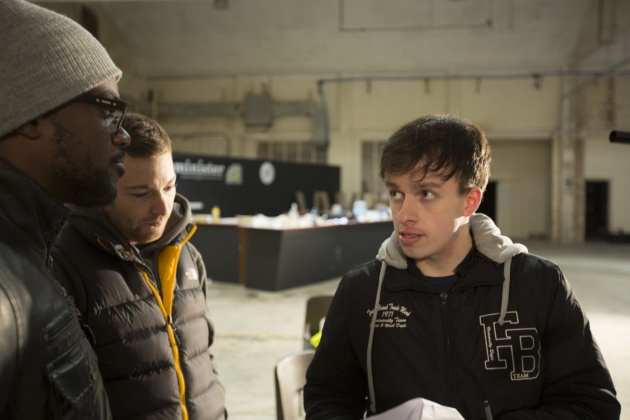 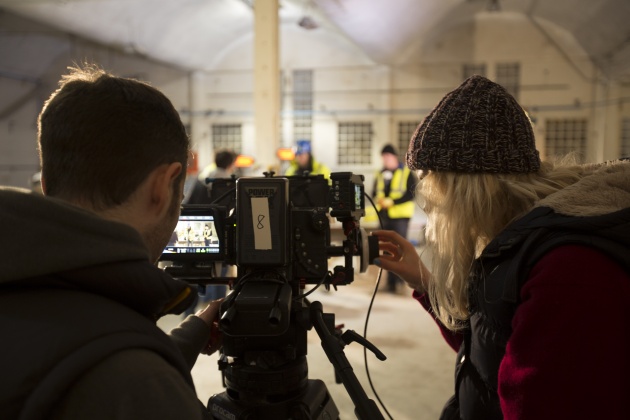 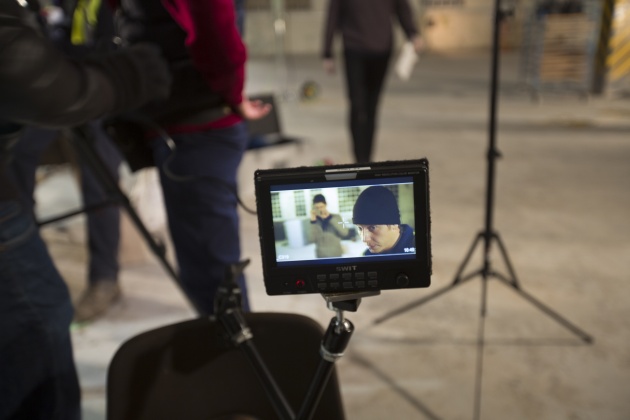 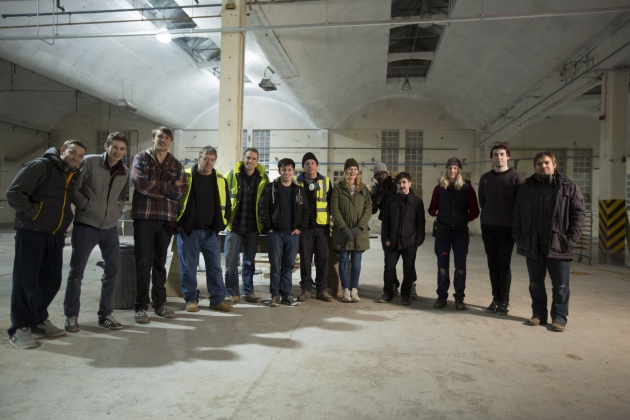