As posted before, we had some issues with getting a senior citizen ID for my grandfather because he doesn't have any birth certificate because it was burned together with the old municipal building. We thought of getting him an NSO authenticated one but then we had problems with figuring out his parent's middle names.

Now when I came home to Bohol, we talked about it and found out that my grandfather's parents both doesn't have any middle names and that was a complicated issue which I myself had finally understood when he explained it to me.

But we figured out another way for us to get him a senior citizen's ID and that is because he mentioned he can still vote. Of course that means, he is a registered voter and with that, we can ask for a voters ID from the comelec or ask the voters registration form.

My father then took a photo of my grandpa so we can print it out and use it in his future senior citizen ID, here's how he looks: 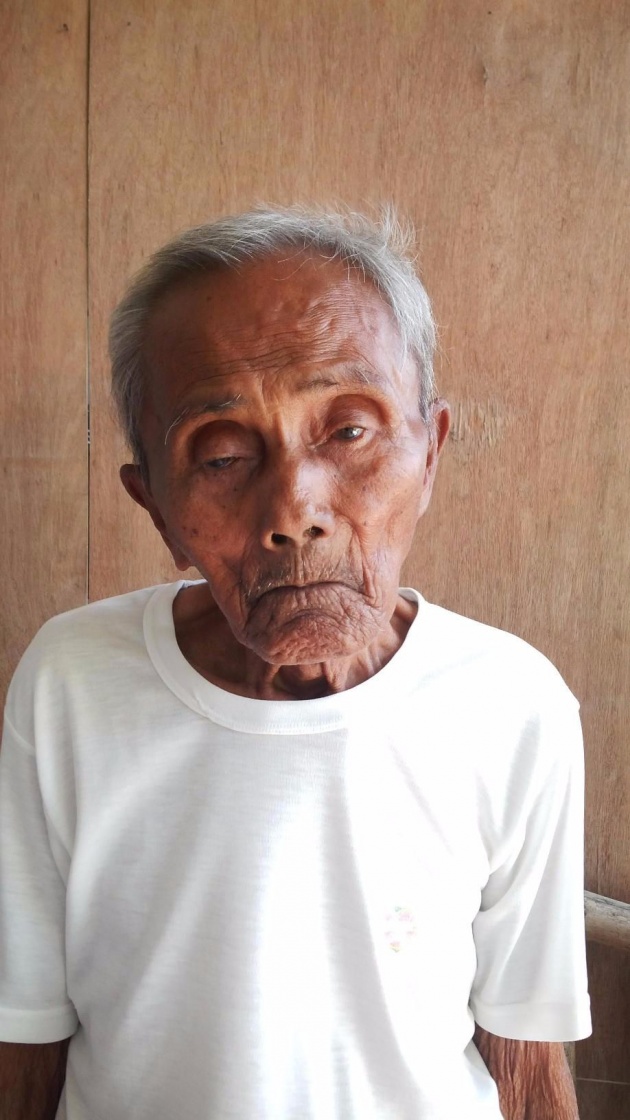 He is 95 years old, but the only issue he has is his eyesight. He is near sighted yet he can still do certain chores, he loves gardening. He was a fisherman and proud that he was able to send his two sons to college. He can still remember everything from where he was during the war times and how he met my grandmother.

When the world was sinking in the abyss of ignorance and civil and military wars were on the rise, t…

My grandfather on father's side is already 95 years old and he is still actively alive and kicking. …