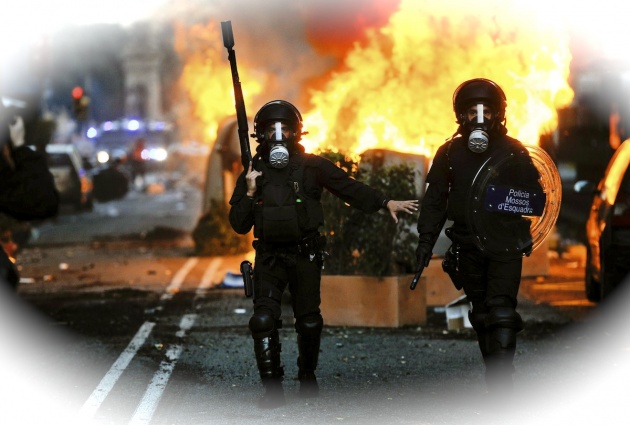 See today’s Eurozone and the endless cycles of crisis to get the best view on what US may have looked like without stimulus. Europe is now facing a double-dip recession and unemployment that threatens to go from chronic to epidemic illness. Home values, that are the backbone of US middle class net worth and major asset of retirees, are not likely to recover for a decade or more. Unrest in the streets is starting to boil over into a social/political revolution not yet fully expressed in terms of class warfare, xenophobia and ultra-nationalism now manifesting itself in a grip by fascist parties. See: “Rise of Euro Far Right & tea party-Both Born of Fear Politics”

Stuck in Economic/Employment Rut with Stimulus Engine Turned –Off?

When some argue that stimulus did not work in the United States, it is true that the American economy is in malaise. (We should also highlight that such “bailouts” and stimulus were initiated by the George W. Bush Administration and continued by the Obama White House). However, it is also accurate that when more stimulus was called for in order to power the US out of the current economic rut, the new Tea Party right manifesting itself in a Republican majority House of Representatives shut off the engine and then threw away the ignition keys. Read Blog for Film: "Austerity is Killing Jobs & Economic Health" 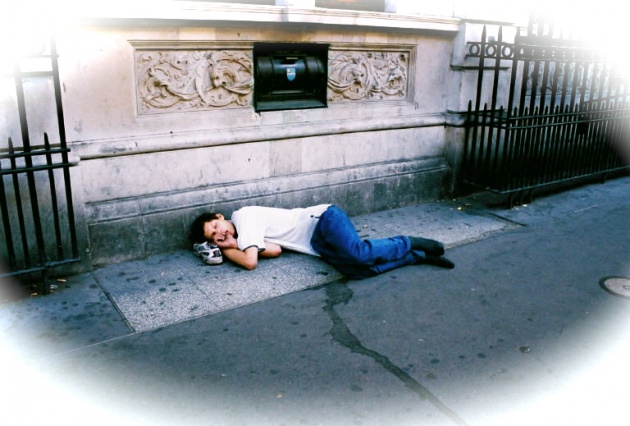 It is valid to both more carefully review and be critical of how bailout/stimulus money was spent. There has been undoubtedly waste and perhaps even corruption to degree. That such has been part of government led programs historically does not mitigate the harm. However, the bigger question is whether the money was directed best in the first place and with conditions that would have optimum results. Much went to banks facing a global financial chasm. However, little of that bailout money and even subsequent stimulus appears to have reached consumers or small business. Big banks have been making the argument that either there is not enough loan demand  and/or that borrowers do not qualify. It is true that now almost 2/3 of Americans do not have credit scores to qualify for mortgages, credit etc. Many Americans, perhaps as up to 1/3 do not even have a bank account having lost and/or denied banking services. Many now have to go to pawn shops and cash paychecks as exploitive “pay-day-loan” and other check cashing operations that skim around 5% off the top. We already wrote already in December 2007 of such risks/crisis/injustices coming.

Once it hit, there was also an expectation that the 2008 International Financial Crisis would be transformational. Instead, it turned out to be a passing inconvenience in the plans of most of the wealthy and corporate elite – with business practices, compensation and speculation reverting to the previous excesses/abuses. If  there was one significant characteristic of what went wrong with the bailouts/stimulus of the previous 4 years it is that there was little conditionality on how the funds would be invested/more broadly distributed. Rather, much of the liquidity (including current monetary easing programs under the US Federal Reserve) have been employed for easy money, from oil and food speculation to bank funds sitting in deposits with Fed itself and earning a sure spread. An inadequate degree of such bailout, fiscal stimulus, and monetary easing has trickled down. 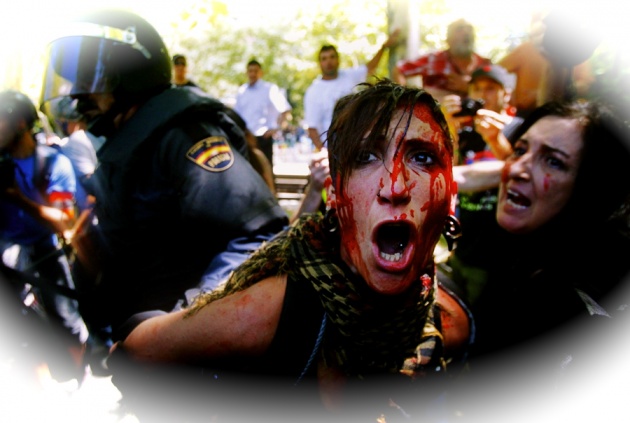 Do not begrudge the wealthy for looking after their own interests first – it is human nature at least for some/many. However, we can only blame ourselves and the political leaders we elect if we buy the narrative of trickle down – especially when it is public funds/stimulus that fills the bladders of the corporate and individual elite. Pissing our money away and calling it trickle down rather than tinkle down is both a financial and political heist.

Nonetheless, the US economy is better off considerably compared to its European counterparts. Further, without stimulus the crisis would have had a considerably more devastating effect on everything from middle class home prices to employment. Americans would be much more exposed than even now to the negative symptoms with much less of a safety/welfare net, from education to medical care, to fend of the consequences than European societies. The question is not if stimulus but how. The Eurozone crisis does provide lessons in both efficiency and transformational reform to rebalance economies from both competitiveness and regulatory reform, both less and more depending on the consideration. Read our Blog for Film: - “Too Much Focus on Finance, Too Little on Society Needs". 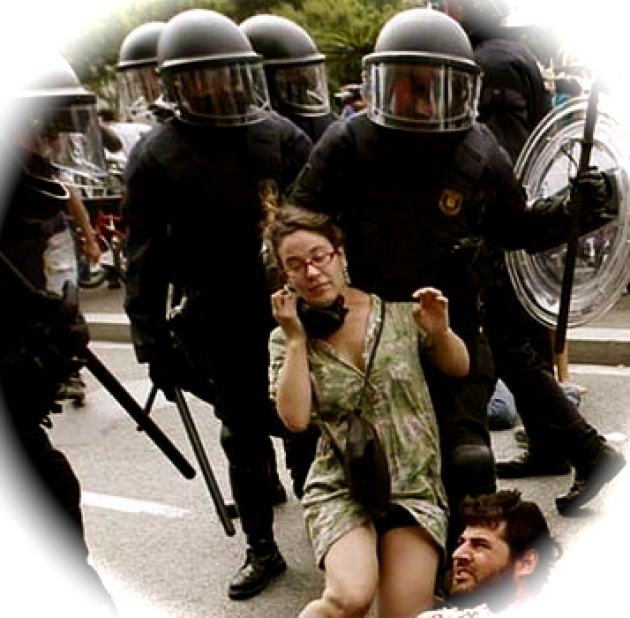 Forex Trading – A Complete Guidance of Basics for Beginner’s

Bit coins can be earned in many ways . However, if you are like me and one who loves Speculation the…