Value of science in our society and its inventions

Today the mankind is living under the shadow of a sudden death. It appears that we have come to the end of our journey. Now we stand on the brink of destruction. The earth has become a dangerous place.It many expanded to pieces at any moment. 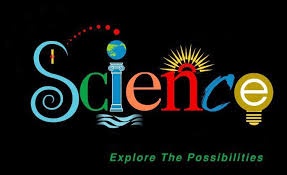 But man has been living on it for thousands of years. The only thing which has made the earth a dangerous place is science and its inventions.Science has brought more fear then comforts. In the began. it appeared to be the greatest friend and helper of man. 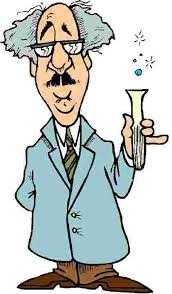 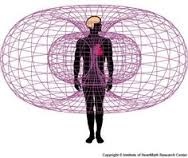 It has brought the gift of industrialization.But this gift is a piece for a greater part of mankind. The advanced and powerful nations oppress and small people the strong and the weak ones weaker.It is science and its invention that make it possible.In the past man lived in the happy world. there was enough food for all. 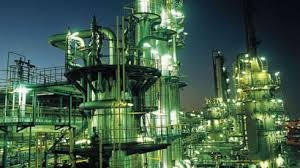 He loved his neighbours and respected his elders. His life was simple. He did not have so called blessings of science but he did not need them. of course there were and famine at that time but there effect were limited.science has developed such terrible weapons of war that in the next war not a single man will escape death. 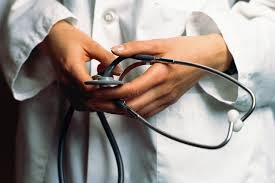 The last two world ware killed million of people and destroyed many sites. Now science has invented such weapons of war that can blow up the whole earth in few hours.So one has to admit that science is a curse.It has mad this earth hell.