time is really valuable for all human beings.

Since arrange all our duties depend on time management, and in case of having good discipline in life we should arrange our duties according to Time Management, because it helps the observance of discipline as well as saving time to other tasks in completion of the aim. Because the gone moment will not return, so we should be caution about moments this moments are passing and we cannot holding back or refrain from it, but the thing that should be done is to effectively usage of times and moments. 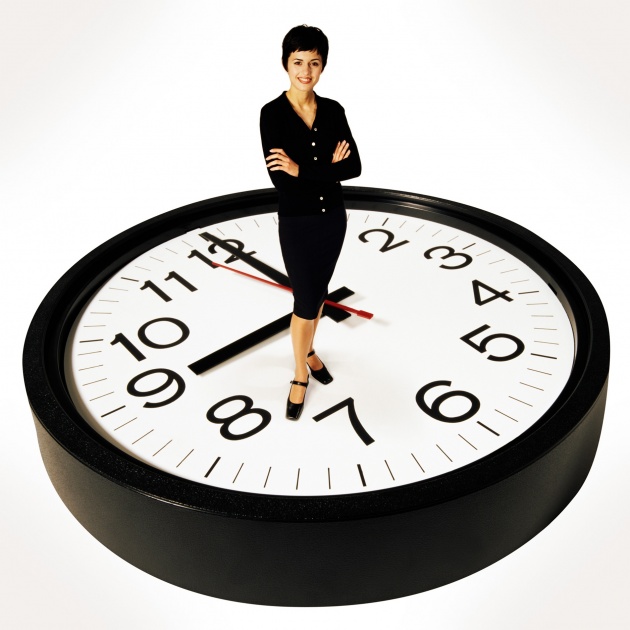 There is a proverb from the past ;( four things will not return; Time, Dart which was launched from the bow, the Words which was said, and the liquid which was purred on the floor. Or the other quota from the time; (A time for war; A time for peace ;")

Time is wealth which all have even though those who have nothing but have time.

A time to use in order to reach to the things which we have desired to have, a time to go to place which was looking for, a time to achieve a goal that was a dream some days.

The time is passing daily and some do not pay attention to, but passing from the age, it means that moment is gone and won’t come back.

The seconds, minutes, hours, days, weeks, month, year, and decades which are passing means the age is going to be completed and as well as the deadline which has given in order to demonstrate utilization of the internal and external power and talents.

There was another Afghan proverb, which was said (Time is gold) but it was from the past and now it has changed (Time is more valuable than gold, because gold can be bought but not Time) gold can be hold but time can’t be hold we should realize the value of time by doing positive activities and do every duty on time so that we do not face with remorse or regret in the future by loosing and wasting time with no goal.

In Afghanistan, now people trying to have sufficient focus on time by participate in every field in order to increase their capacity and knowledge, for an example I am as an Afghan women try to use time as much as possible. despite of being married and having children also have a part time job and studying in university. i should have a good time management to do all my job on time.

Since I am a house holder woman who has lots of responsibilities at home and taking care of two children and in addition, work in many fields. One of them is Film Annex company which provided another opportunity for me as well as all the women of Afghanistan despite of working out and having other responsibility can work in this company and also have another income in addition of aforementioned benefits due to positive usage of time.