Video production requires professional workforce as well as the necessary budget. The team, for example, who works to produce an effective movie, should be well-managed, innovative, and experienced in order to win both the trust and attention of the audience. In here, to budget the movie is something both complicated and has got its especial effect on the both quality and content of the movie. For instance, whether they should be independent or dependent. 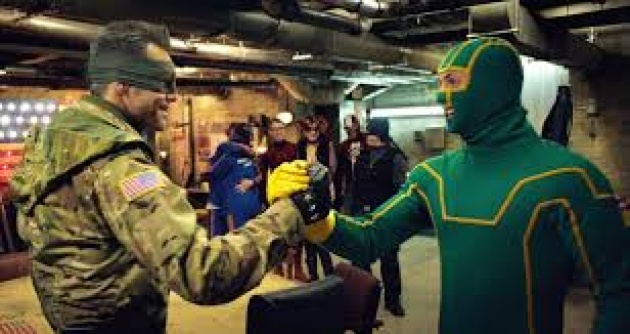 The movies that are produced independently are with some problems. First, they enjoy small amount of budget. Next, they have no that filming means to produce videos with high quality. Thus, the movies produced by this category of film makers would enjoy less audience. There are, on the other hand, some experienced and innovative film makers that produce movies with better quality with less means of filming. For example, they use from some home-made instruments, such as reflectors, lighting system, and production rooms.

Dependent movies, on the contrary, enjoy large amounts of budgets, and enough means of filming. Yet still the videos they produce do not catch the attention of the audience as much as those independent movie makers they use from the instruments of some non-profit organizations such as Film Annex. Film Annex is a site both contains video platform and articles in different fields situated in New York State of the United States of America. This company not only facilitate the filming instruments for film makers in New York, but also it both trains and provide means of filming for Afghan film makers and developing counties, such as Central Asian and Southern Asian countries.

The content of the dependent movies differ with the independent ones. For example, dependent movies are strongly sponsored by different political or some other profit-organizations. Hence, the content of such movies should be in accordance with the thought of the budget payer. Hereby, the outcome would not catch the attention of a huge number of the society's individuals. It would only benefit an especial group of people, not the nation.

The independent movies, however, do not enjoy as much budget as the dependent ones do; its content is according to the cultural, social, and moral values as well as it is based on the need and wants of the society. There for, they can easily catch the attention of the audience. When they do this, they surely would have an affirmative feedback along with a high income.

To make movies with both better quality and content, movie makers had better refer to the non-profit organizations such as Film Annex in order to facilitate them with the means of filming. Whether they would like to be absolutely independent, the best way is to use the best from the least means.