During the Vietnam War, the young American Captain Willard is given the assignment to hunt down and kill one of his own: Colonel Kurtz who has apparently gone insane, murdered hundreds of innocent people, and constructed a strange kingdom for himself deep in the jungle. Willard and his crew embark on a surreal river journey to find Kurtz, meeting along the way a Lieutenant-Colonel who surfs during live combat, Playboy bunnies dropped in by helicopter to entertain rowdy troops, and the inhabitants of a French plantation trapped in colonial times. 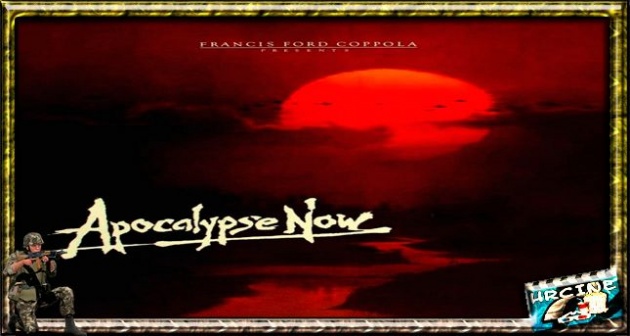 The first half of the film focuses on the training of a squad of Marine grunts on Parris Island, and more specifically on the troubled relationship between the brutal drill sergeant (a frightening Lee Ermey) and an oafish misfit (a brilliant Vincent DOnofrio) who just happens to be a sharpshooter. The first half ends with a devastating, unforgettable scene, leading into the second half, which takes the grunts to Hue City, the climactic battle of the 1968 Tet Offensive and the turning point of the Vietnam War. The story is told through the eyes of Private Joker (Matthew Modine), a cynical aspiring photojournalist who is soon forced to fight for his life and the lives of his fellow recruits. 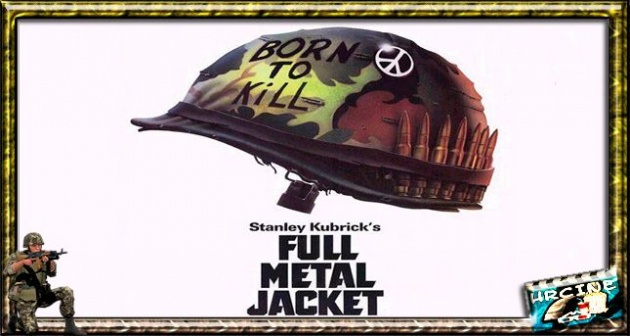 Winner of five Academy Awards© including Best Picture, Best Director, and Best Supporting Actor (Christoper Walken), this critically acclaimed, extraordinarily powerful motion picture tracks a group of steelworker pals from a Pennsylvania blast furnace to the cool hunting grounds of the Alleghenies to the lethal cauldron of Vietnam. Robert De Niro gives an outstanding performance as Michael, the natural leader of the group. The Deer Hunter is a searing drama of friendship and courage, and what happens to these qualities under stress; it is a shattering emotional experience you will never forget. 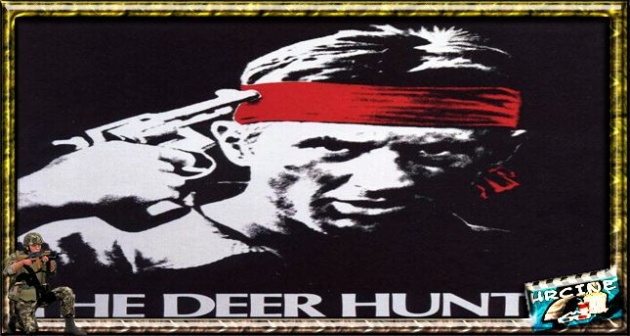 Charlie Sheen stars as Chris, a raw recruit, or "new meat," who serves as the film's narrator. At first he wilts under the rigorous conditions of jungle life, freezes up in a fire fight, and wonders whether he'll be able to survive. But he gradually adapts and, as time goes by, begins to see that the platoon is divided into two groups. One consists of lifers, juicers, and subintelligent whites, the other of blacks and heads. Sgt. Barnes, a combat-loving burnout (Tom Berenger), is the informal leader of the lifers, and Sgt. Elias, a free spirit (Willem Dafoe), leads the latter group. When the platoon takes some gruesome losses, an enraged Barnes kills some Vietnamese and orders the burning of their village, outraging the temporarily absent Elias. As the conflict between these two reaches its tragic climax, Chris must decide what he really values. Widely regarded as one of the finest war films ever made, PLATOON reflects not only the United States' division over Vietnam but the timeless truths of battle: terror, disorientation, exhilaration, and horrible loss. 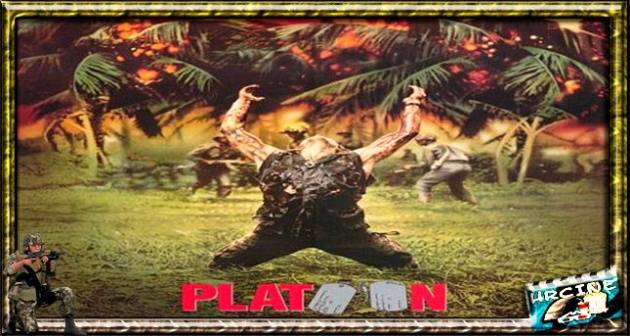 "Birdy" is a guy from Philadelphia, a Vietnam vet hospitalized for postwar trauma. Lying in a state of amentia, Birdy (Matthew Modine) fantasizes about birds in flight, an obsession that has haunted him since childhood. Now this fascination acts as a barrier to reality and the pain of his years in Vietnam. After doctors’ efforts fail to cure him, his childhood friend Al (Nicolas Cage)--also a discharged soldier nursing wounds from the war--is brought in to try to coax Birdy out of his hallucinations. 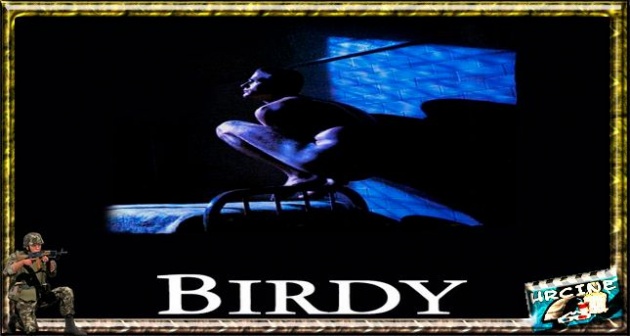