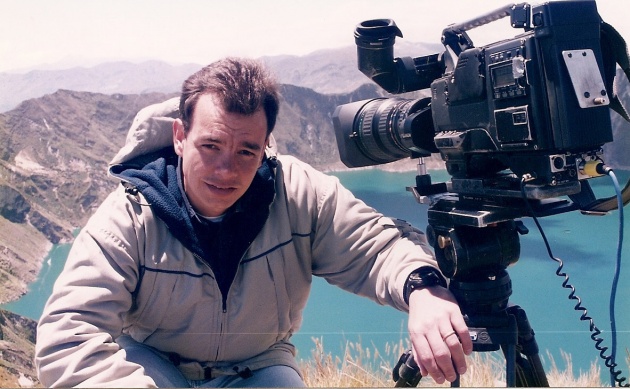 Vinícius Dônola is the former correspondent at Record TV, senior reporter at Record TV, Rio. Below is an interview of him on the value of digital literacy in developing countries, particularly Afghanistan.

VD: I've been working as a TV reporter for Brazilian networks since 1987. For 16 years, I worked for Globo TV, the largest network in South America. Nowadays, I'm reporter for Record TV, the second largest Brazilian TV station.

During the last 26 years, I covered facts and events in 18 countries, such as Canada, Mexico, UK, France, Russia, South Africa, Argentina, Chile, Ecuador, Honduras, Bahamas, and spent two years as Record TV correspondent based in New York, US.

For stories, photos and texts, you can check my website out.

FA:  What are the main topics you are covering and why?

VD: I'm used to do series of special reports and short documentaries for the Brazilian audience. All the stories are shot in Portuguese and sent for Brazilian communities all over the world (about 150 countries).

In the very beginning of my career, I cover regular facts for daily new shows. As soon as I got experience and confidence, I started doing series and documentaries, focused on investigations and environmental issues. 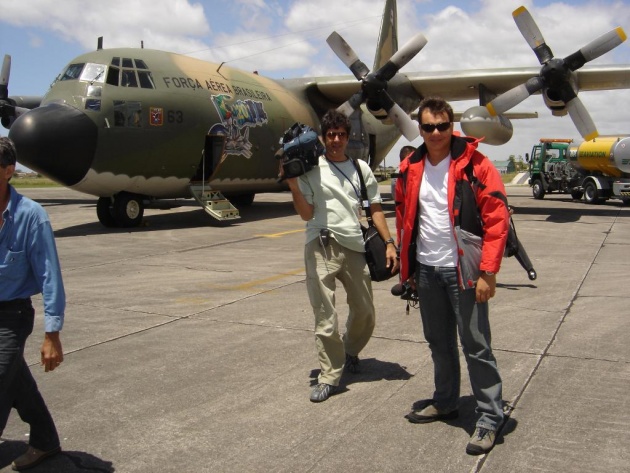 FA: As a professional writer and blogger, what tips and advice would you give to Afghan students who want to write blogs?

FA: What do you think is the key role of social and digital media in publishing content, especially in developing countries like Afghanistan?

FA: How can writing articles and blogs support the youth empowerment and improve digital literacy in developing countries?

VD: Articles and blogs have become important platforms for content produced by youngsters, and it empowers them, as we can see in Brazil. Some young writers and bloggers are really influential due to the fact that they have a huge audience, and their Tweeter, Instagram and Facebook accounts prove it. 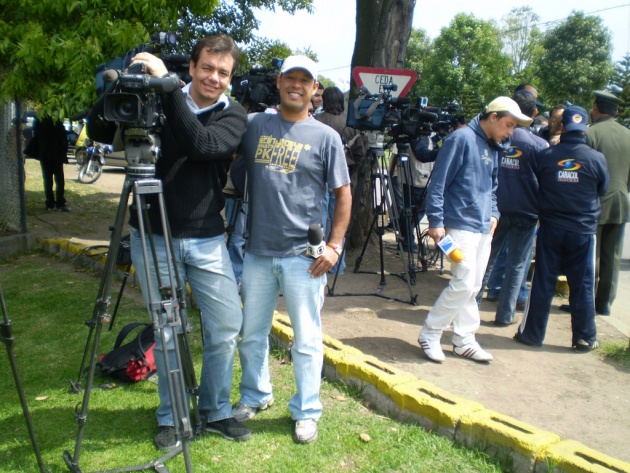 Bruna Marquezine, a 18 year-old actress, is an example of the digital and social media power. Her Instagram account has 1.6 million followers. The photo she uploaded this morning (Sept 26th) got 31,867 likes and 598 comments. Her boyfriend, the famous soccer player Neymar, 21 years-old, presents larger data: 2.6 million followers!

So, you can upload just a photo, a short text, a screenplay or a entire romance. More than this! You can upload or download them. Is calls free flow of information.

FA: What is your impression about the work of Women's annex and its role in Digital Literacy in Afghanistan and South Asia?

VD: I've been following Women's annex since the very beginning of the project, and I really impressed of the way you've been growing up and extending your influence and capacity of change lives. Some years ago, the original idea could be called a dream, but Women's annex is a dream comes project. You thought, you did it!

Hope you keep moving forward, and, from a distance, I'm cheering of you. 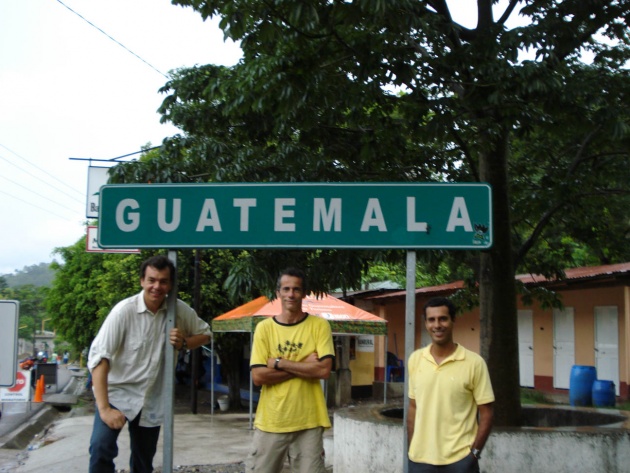