Violence against the womenan in Afghanistan:-

Violence in every country based on human rights. In developed countries even  animals have legal rights against violence, however in same part of world like Afghanistan violence is tolerated in one from or the other, particularly against the weaker part of society in like children and women.

In the Afghanistan government , with the help of the international community and Afghan civil society ,has taken a number of works to stop the violence against the weaker part of society for example they made a low to control such actions against the women like: criminalises child marriages, 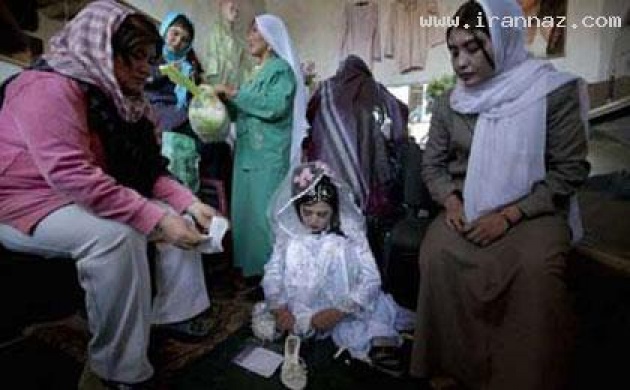 the buying  and selling of women for the reason , or on the pretext of marriage , forced self_ immolation 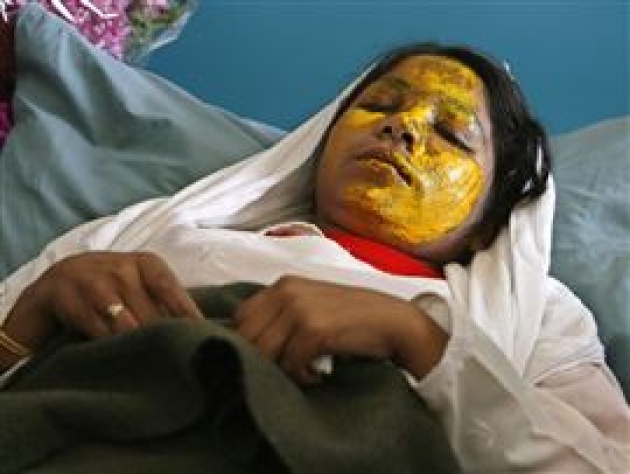 and 17 others violence including rape and beating. 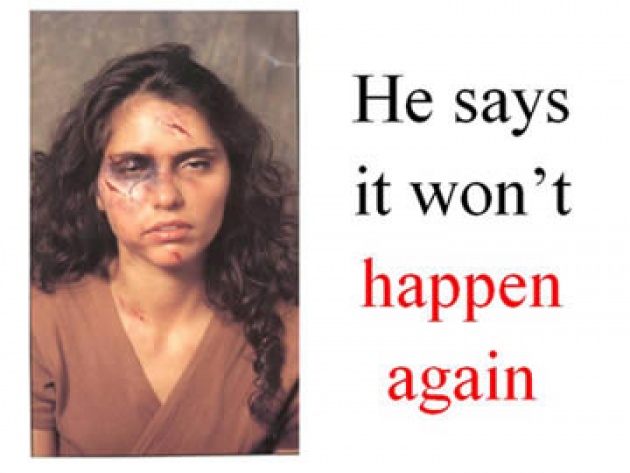 & the low also will specifies punishment for the perpetrators .and also it realized that use of low had increased significantly with prosecutions doubling  . and several causes why Afghan women are subject to violence like :Poverty, 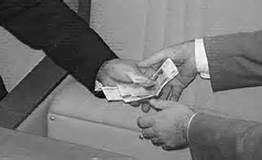 “Do not insult and rebuke their wives, and gave their women the right to marry on consent.”

And it’s the time for the effected women to raise their voices and inform the government authorities if they are subject to violence and it’s a time to join hands and help create a better society . 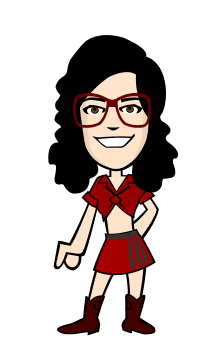 Tamana Hamidi was born in Herat,Afghanistan. she is student in Hatifi high school.