Today I traveled to Rawalpindi and visited some places and now after returning home back, I planned to write about it. 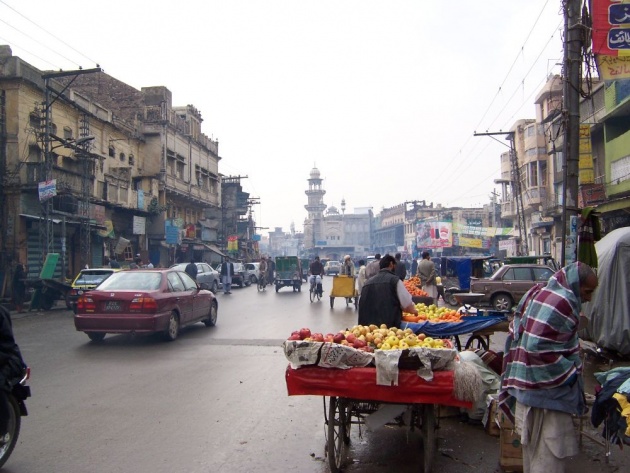 Rawalpindi is one of the most amazing cities in Pakistan and this city is almost connected with the capital city of Pakistan Islamabad. Rawalpindi is very famous and amazing city which has all kinds of markets and shopping malls which allow you to find your desired items very easily and in a convenient way. Rawalpindi city has major shopping points such as Raja Bazaar, Saddar and Moti bazaar. Rawalpindi city has the majority of shopping malls, wholesale dealers who are working here. These markets will give you variety of items at cheap rates. We also buy items for selling in our shops and also buy clothes and shoes from these markets. We bought the whole items in our wedding party from these markets at very cheap rates.

Rawalpindi (Punjabi, Urdu: راولپِنڈى‬‎, Rāwalpiṇḍī), commonly known as Pindi (Punjabi: پِنڈی‬), is a city in the Punjab province of Pakistan. Rawalpindi is adjacent to Pakistan's capital of Islamabad, and the two are jointly known as the "twin cities" on account strong social and economic links between the cities.[2] Rawalpindi is the fourth-largest city in Pakistan by population, while the larger Islamabad Rawalpindi metropolitan area is the country's third-largest metropolitan area.

Rawalpindi city has beautiful roads which help you in reaching at any point very easily. Metro Bus also helps you to travel in the entire city and also connects you with Islamabad city. You can travel in both cities through Metro at a very cheap rate. Metro has various stations which help the passengers to travel anywhere in these cities without having any trouble.

Rawalpindi has also a special market for vehicle shops where you can buy spare parts for your vehicle at very low prices. Here you can find second-hand vehicles too for buying at low prices. Vehicle parts are also imported from other cities and countries here for selling purpose.

Rawalpindi city is also famous for parks and playgrounds. You can have the picnic with your family and can spend your weekend in a better way here. Ayub Park, Jinnah Park, and Topi Rakh museum are very famous places.

Rawalpindi city has also a special rule in the education field. Various universities, schools, and colleges are providing quality education here. Board of intermediate and secondary education has also the head office in Rawalpindi and from here they are managing the schools and colleges of Rawalpindi division.
Dear friends, this was a short introduction to the Rawalpindi City and now I will move further and will tell you my visiting story here.

Traveling to Rawalpindi from Chakwal: 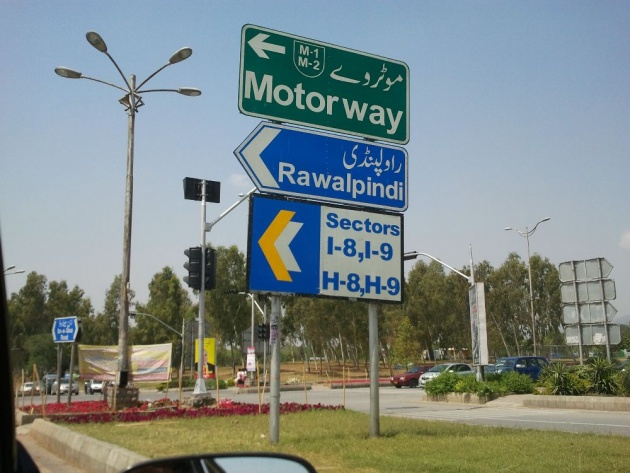 Chakwal is our hometown and for traveling to Rawalpindi, we can use two ways. First one is traveling via M2 Motorway which is the best option and you can travel with comfort and peace. The other way is traveling via Mandra Chakwal road which has been rebuilt recently. This road was under construction from last few years but at last, now it is finalized and can be used for travel. This road is better than M2 motorway because it has a short way and saves time and money. Mandra Chakwal new road will connect Chakwal to N5 road which is known as G.T road which goes directly to Rawalpindi. 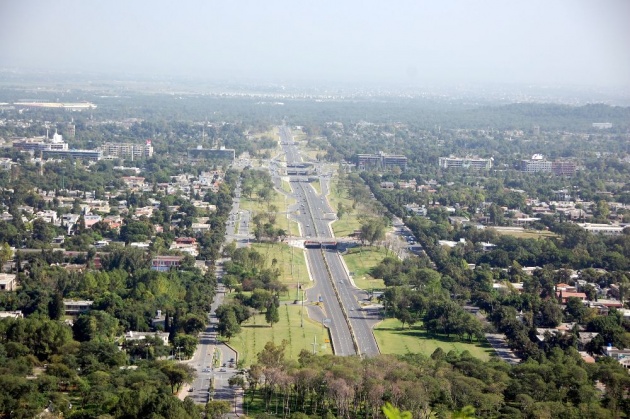 We chosen this new road and traveled to Rawalpindi and reached within 1 and half hour. We saved fuel and time and reached very easily there. There was also a reason for traveling on this way because we have to go the first inboard of intermediate and secondary education Rawalpindi where my father was going to attend a meeting.

In the Rawalpindi City: 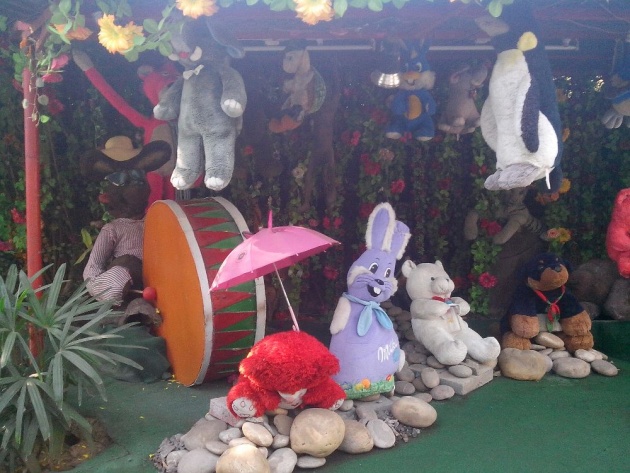 We reached in the city and traveled to Morgah Town where Rawalpindi Board head office is located. After that I was free and so I planned to visit Ayub Park with my brothers.

In the Ayub international Park: 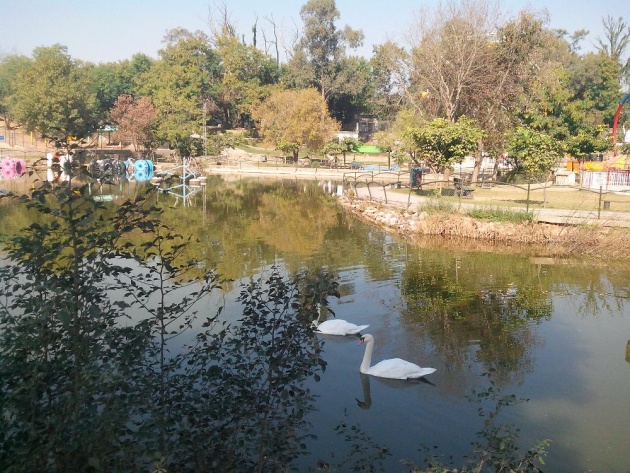 We reached in the Ayub international Park at 11 o clock and found that only a few families were there for the picnic. The reason was that weather was a bit hotter and people usually come here in the evening. Ayub Park is one of my favorite parks because of its natural beauty, the huge coffin of trees and zoo house. Ayub Park has all kind of items for your children. There are a fun land and amazing plays where your children will enjoy a lot. My brothers were also insisting to go there. I left them in the fun land and relaxed in a cool place near trees. Due to driving, I was tired so I relaxed and sat there for some time. 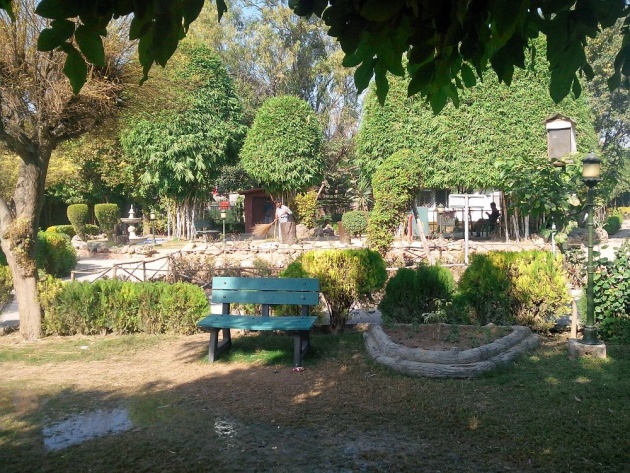 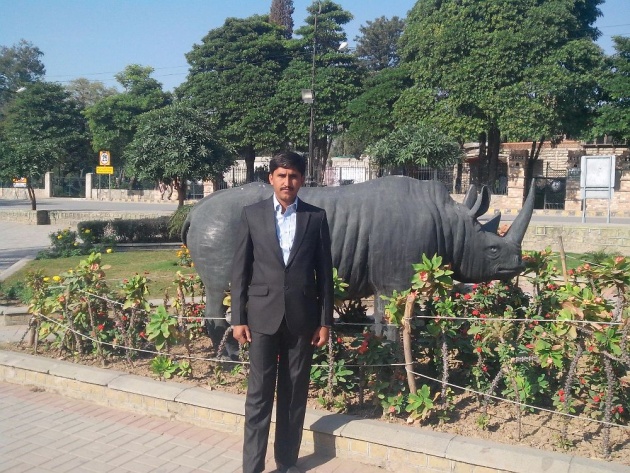 Now my brothers were asking me to go to the Zoo. I got tickets and entered the zoo. Here you will find the most amazing kinds of animals, birds, and snakes. Here are many amazing animals which are now very rare. 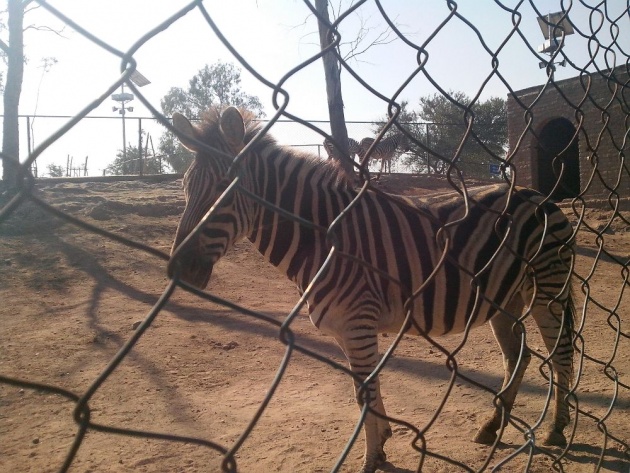 Our government is managing this park and it is managed by Pakistan Army and they are paying a lot of attention to these animals and birds. There are various security guards to protect animals, birds, and plants. We saw birds and animals and enjoyed a lot. Finally, we have to come back because my father called us to come back. 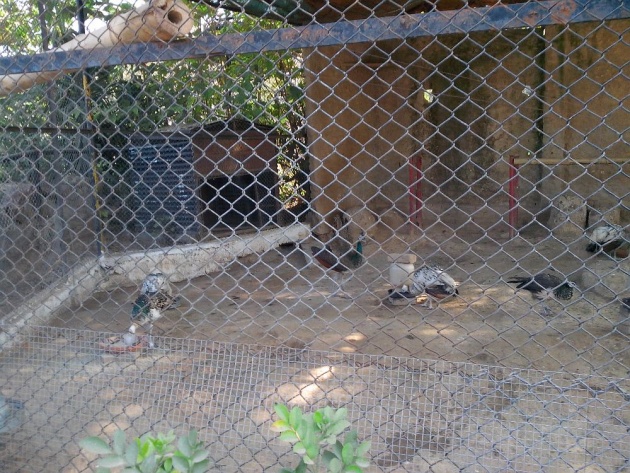 We reached again in the Rawalpindi Board office and picked our father. The time was 3 o clock and we have to take lunch as it was already too late. We traveled back via N5 road. You can find many hotels and restaurants on this road and can have a great meal. We also went to a hotel near Rawat city and after having lunch; we started traveling again and finally reached home safe and sound. 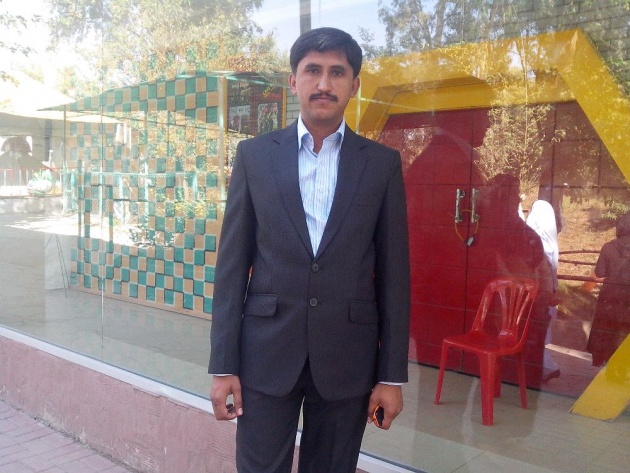 The travel was really good but a bit tiring because of hot weather, although we enjoyed a lot.

Here is a Querlo chat for traveling lovers.

Dear friends, every journey leaves a message for us and tells us a new story. It is up to you how you will learn from it. We not only enjoyed the journey but also learned a lesson. We got much new information about the Rawalpindi city and regarding Ayub Park.

Disclaimer: The above-written article is for information purpose only. The added images and videos are for your knowledge improvement only and not for any other purpose at all. The author is not getting any remuneration from the owner of these images or videos.

Finally, Thanks a lot, dear friends for spending your time with us. Thanks for your precious time.

Enter at Yoki's Farm Tagaytay What's up guys?! It's been a while since I've blogged and I still need…

Rawalpindi and its major points

Rawalpindi a beautiful city Hello friends, Im here today again with an amazing blog which is a marve…