The latest controversial topic in the Netherlands features a photo spread with model, Ymre Stiekema, posing for Vogue Netherlands while half undressed, breast-feeding a baby.

This young 21-year-old model is dressed in 17th century garments that portray similar poses to the Dutch painter, Jan Vermeer's famous works of art. The accompanying title to this very controversial group of photos also evokes Vermeer's artistic history, entitled "The Master & The Girl", similar to the storyline in Girl With A Pearl Earring. 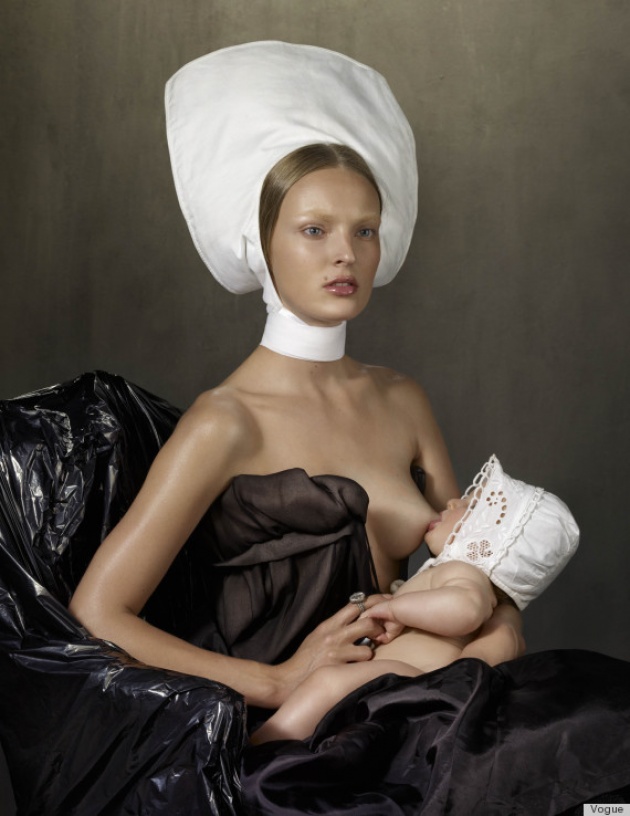 But that is not where the controversy lies. For some odd reason our society tends to be very uncomfortable with the idea of women breast-feeding in public.

This has been a common trend in the world of magazines as similar photos demonstrated women breast-feeding and TIME Magazine, just last year setting the 'mommy wars' on fire.

The purpose for using a photo featuring a 21-year-old model breast-feeding is to make the magazine appear edgy. I feel it is the same reason why many magazines feature naked men and women in order to draw attention and increase sales. 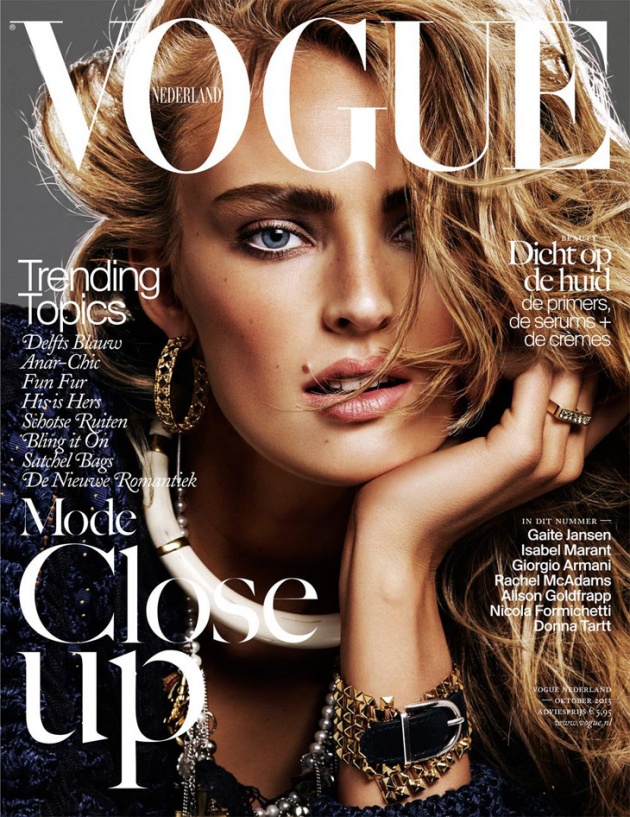 These sorts of pictures generate tons and tons of hate mail email and online conversations, which is why they are so effective and advertisers continuously use this method.

If society were not so reluctant towards the idea of women breast-feeding in public, then advertisers would not exploit the idea because it would appear dull and boring to the audience.

So the hate against public breast-feeding is in a sense it's own demise. It is coincidently ironic in ads because the more individuals fight against the subject, the more attention it attracts and the media will seek to display the subject matter. 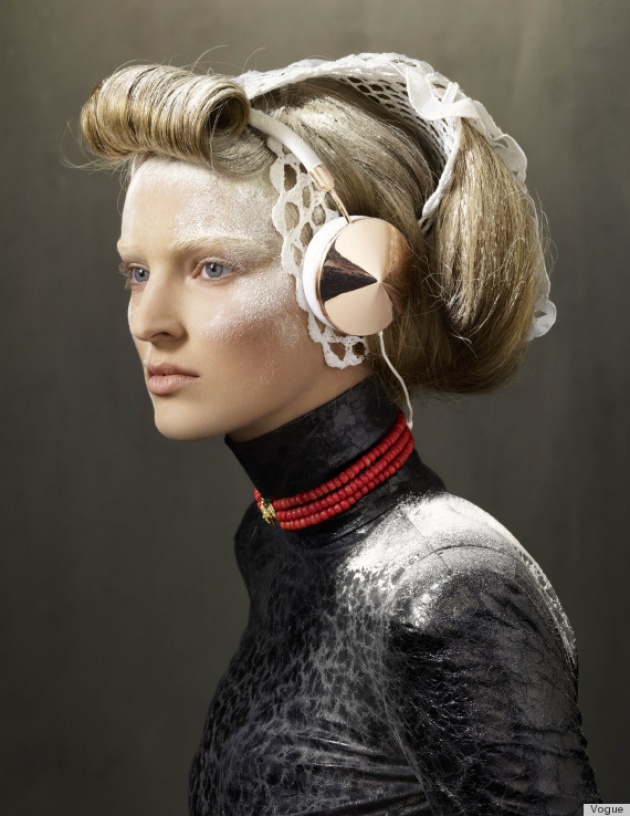 In a world where advertisers strive to cut through the clutter, controversy is the equivalent of brilliance.

So, Vogue Netherlands successfully accomplished its primary goal that is sincerely fueled by those who fight against women breast-feeding on the media and in public. If we weren’t so uncomfortable with this topic as a society, then fashion magazines would probably not abuse the subject.

Next time you're in the Netherlands buying a magazine, flip through a Vogue Magazine and see if they stop displaying controversial photo-shoots; I bet they won't.