Let me introduce you my lovely WEB TV. SweetAsiaTV.com!

Being born in Europe, I'm fond of Asian culture and its traditions. Look around: we study with Japanese, Korean, and Thai students; we all use Asian innovations; and, eventually, almost everyone considers Thailand as one of the best tourist countries. There is always something SWEET we can find and say about Asia, which boundaries are inaccessible. 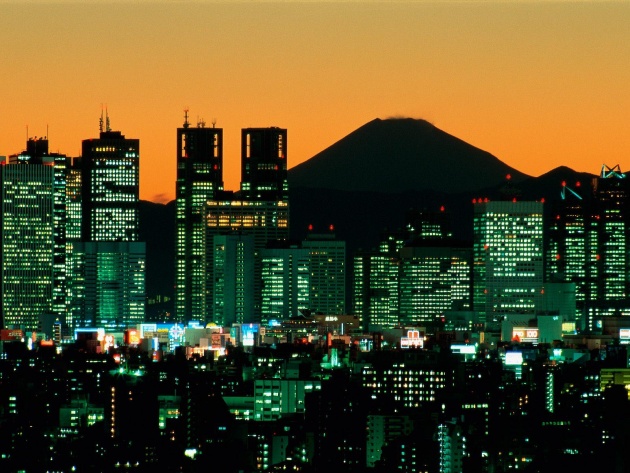 Today I am glad to introduce you SweetAsiaTV's first video - Mimiking - A Japanese love story. The video is SO sentimental, SO touching, and SO sweet! Mimiking is the protagonist of the short movie. The girl came to USA to study, but somehow fell in love with an American guy, who eventually broke her heart. The story is filled with hidden and deep Japanese emotions. Despite, the main character tried to suppress them, her eyes couldn't lie and hide anything. 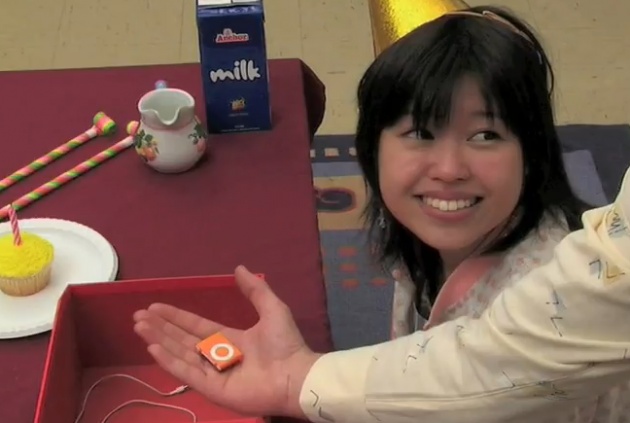 Japanese people rarely smile or frown with their smiles. In Japan, people express their emotions through their eyes, when European and American folks do it through their smiles. The point is smiles can be genuine or fake, when, eyes never lie; that is the reason, why Japanese people focus on eyes at perceiving people's true feelings. So, if you really want to know whether your friend's, boss's, or lover's smile is genuine or not, look into his or her eyes.

It is also the reason why anime characters look totally different from how we tend to picture Asians.

In addition to our topic regarding emotions and the ways they can be expressed, I would like to mention some significant features of anime characters. 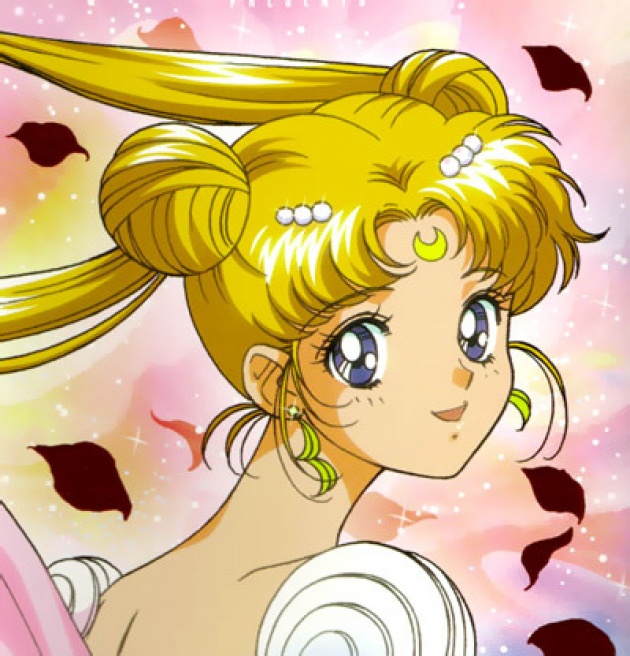 First of all, big eyes are not some kind of Asian complex; they are windows to the soul. In other words, there is no better way to express emotions than through really huge eyes. That's why "good" characters are usually presented with the big eyes, while "bad" ones have tiny organs that detect light and convert it into electro-chemical impulse in neurons ^_^!

After learning a little bit about Japanese culture, I honestly noticed some considerable differences between it and, let's say, America. In my view, something  pictures Japanese nation as a "true" one, and I personally want to be surrounded by honest people with "Real Emotions". 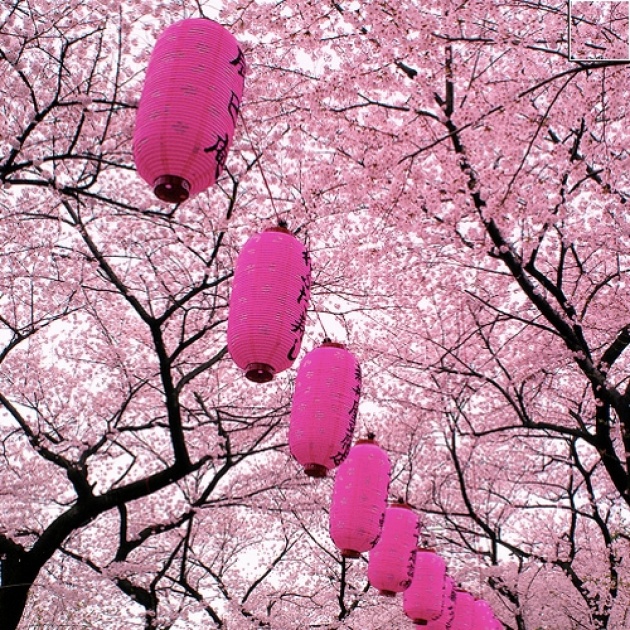 I hope that your every day is filled with sunrises, just like in Japan.

Have a great day, and stay REAL, my dear friends.

Watch the video "Mimiking - A Japanese love story" below