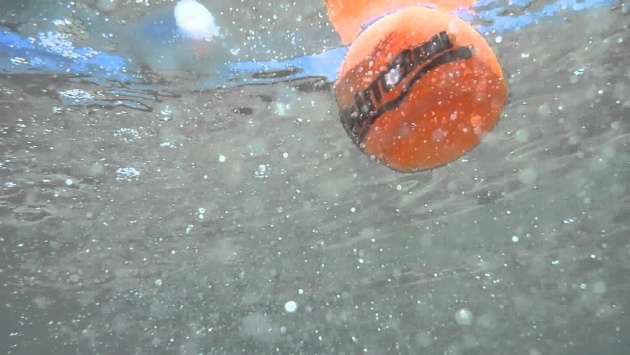 . Since I am a big fan of it, the popularism a lot of fun in my opinion. Those of you who have never held Waboba ball in their hands will hopefully find this article more or less informative as I tried to lay out all the information I possess regarding this type of sport, its ins and outs. 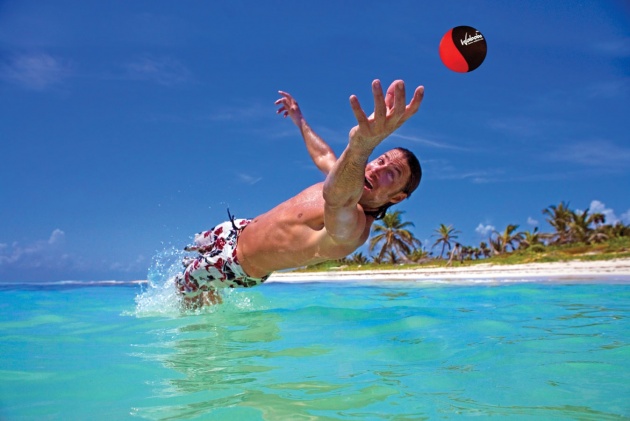 Waboba is a small adopted for bouncing ball. While playing the game, it is expected that players are located in knee to waist of high waters. The ball is made from different types of polyurethane which allows it to bounce high. The size of Waboba is usually 55 mm, however there is a bunch of different variations and standards of the ball. Now, the idea takes its roots from the early 1980s. Swede Jan Von Heland, the inventor of the sport, generated an idea of creating something that would use water to bounce off. 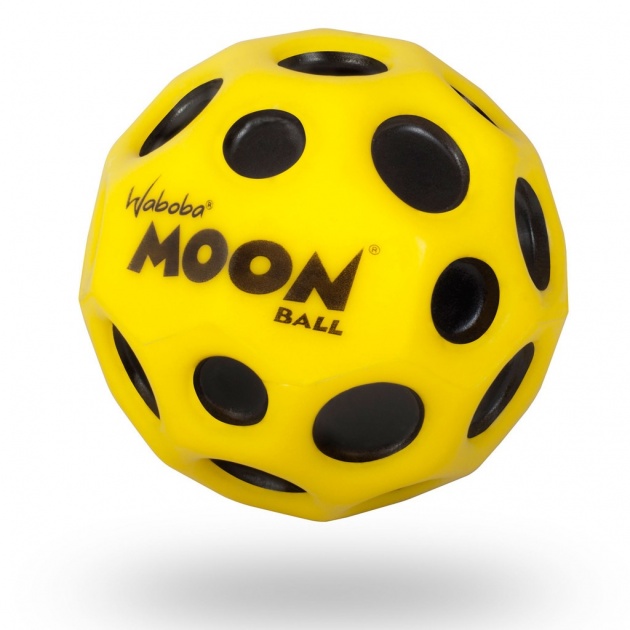 During the long experiments, Swede was able to find the combination of right materials, and patented Waboba Ball. First presented at the beaches of Sweden and Australia, Waboba ball continued to perfect and spread geographically. In the United States, the ball was introduced in 2008. Playing Waboba is a lot of fun. The minimum of four people should be involved into the game (two for each team). In order to get one point all team members have to catch the ball without interruption of the other team members, with at least one bounce in a pass. 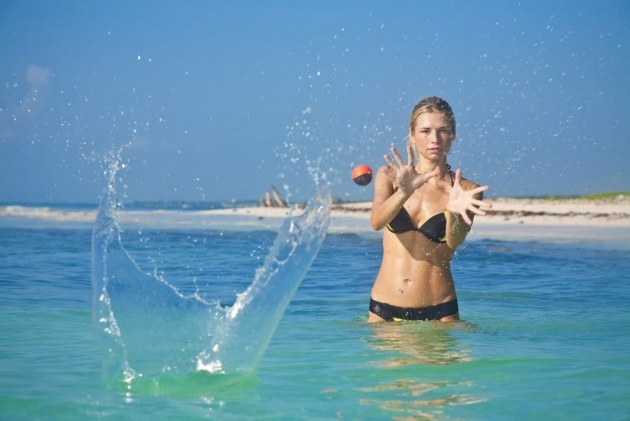 People from the opposing team, logically, try to interrupt passes. The rhythm of the game is pretty dynamic; it's not allowed to hold the ball for longer than 5 seconds after you receive it. But you are allowed to tackle opponents. If it is the game of four, two people would be on one side, the other two on the other side (one person from each team on each side). If your team member catches the ball, you get "+5" scores, if not - "-3". Based on the limit of points the game is played longer or shorter, until you reach the limit. 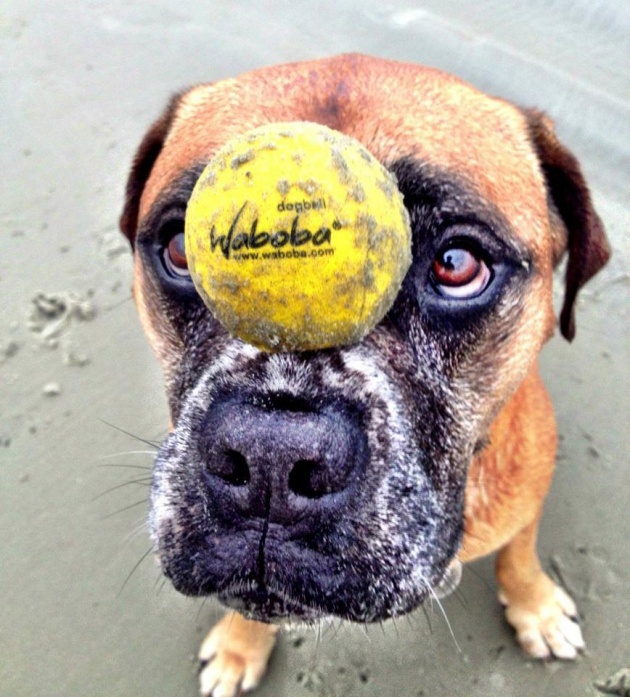