I'm a huge Kenny Loggins fan...
Ok, that is not actually true... 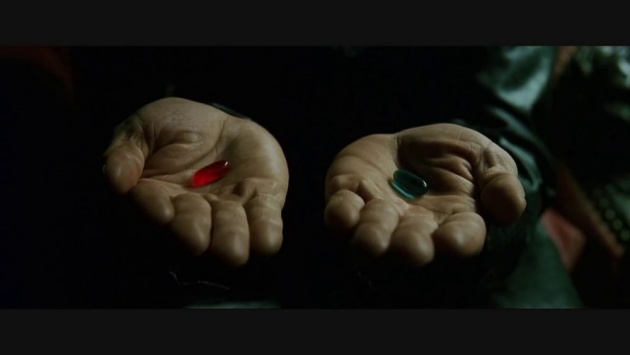 Every now and again, I am presented with the unique and rare opportunity to reveal one of my deepest and darkest secrets. Whether it be to one of my closest comrades or a complete stranger, the reaction that I receive after unveiling this so called, 'closet skeleton' is always the same; one of absolute shock and complete disbelief. The most common of these aforementioned reactions is: "How could you?!" and "How do you live with yourself?!" And to tell you the truth... its sometimes very difficult for me to explain the exact reasons as to why I do what I do. All I know is that my quality of life has improved exponentially since I implemented this change and while it may not suit the lifestyle of the 'mainstream' public, it is definitely a change that you should seriously consider. It is as if I just took the red pill... and in doing so, can never return to the way things were...so,

what is my dirty, little secret?? Well, if you must know... 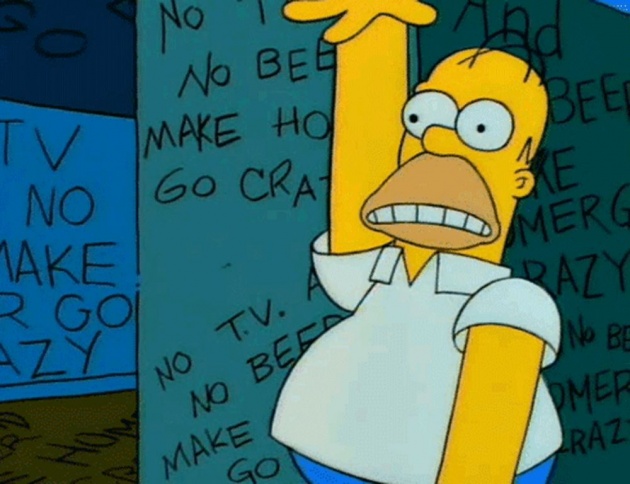 NO TV. NO BEER. MAKE HOMER GO...something, something.

I'll give you a second to put your hammer down and suppress your unintentional rage that is building towards me... Yes. Its true. I don't watch TV. I am not a slave to network television, reality shows, psycho-analytical, pseudo-sadistic reality based game shows or anything thing else that falls into one of the aforementioned categories. I chose, many years ago, to break free from the proverbial shackles that were restricting me from living my life to its fullest potential. 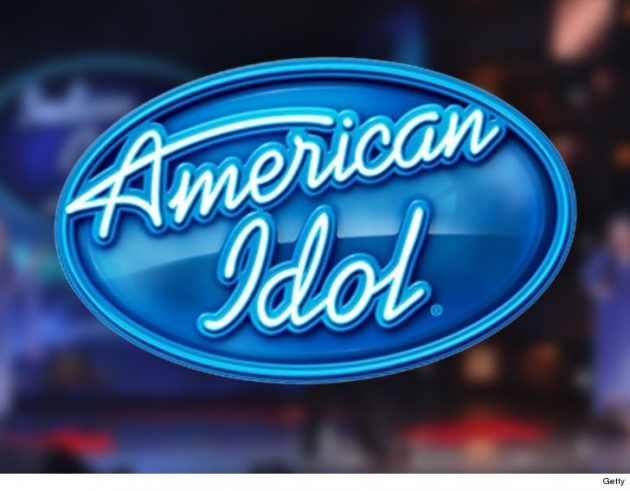 Don't get me wrong. I was once just like every one else. My weekly schedule was typically based around the times and schedules of my favorite shows. And while I never jumped on the 'reality show' bandwagon...(No 'Survivor', American Idol or 'Americas got Talent' (Author's note: I know that I really shouldn't be thinking too in depth about this, but this particular grammatical, syntax error just drives me crazy...shouldn't it be 'America HAS Talent'?? Well, I suppose that I should just be thankful that they didn't call it 'Mericas Gots Talent'...which, in actuality, would be a more accurate representation of the good ole' red, white and blue...but I digress.). However, there were definitely shows that I just couldn't miss...and my DVR made absolute sure that I didn't miss much.

Comfort in my surroundings 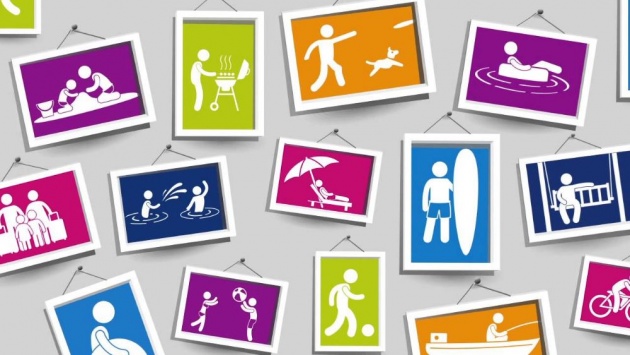 Don't think that this change is just going to occur overnight, but for me, it happened overnight. I just quit...cold-turkey. I was just done with all of the drama...the BS. I craved something more, that of which, the television and its lineup of brainwashing shows could not provide. Even my favorite networks such as 'The Learning Channel", "The History Channel" and "The Science Channel" had fallen victim to this latest trend in scheduling and programming. They all started dishing out their own versions of 'reality-based' series, further propagating the snowball that is, reality tv. I, very much, enjoy the act and process of learning. No matter what it is that I am learning, I like the journey that ensues when attempting to conquer a new skill, technique, strategy etc... And while I am a exceptionally good reader, I just don't enjoy reading for pleasure, so with no TV, where could I find an outlet for all of my built up hunger for knowledge? Simple. My surroundings. 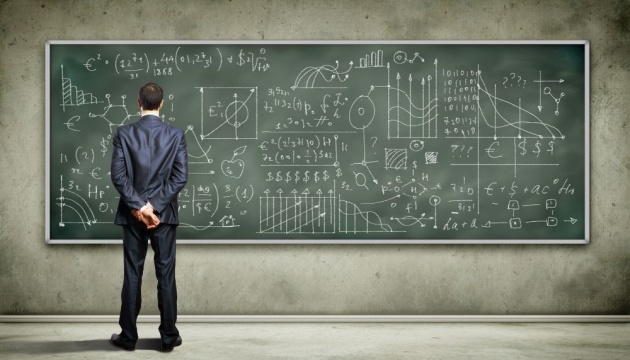 After learning of my decision, people often pose the question, "So, what do you do instead?" To which I arrogantly reply, "Conversate." Imagine that... My girlfriend and I actually talk to each other...I know, I know...it sounds like such a radically, crazy idea, but believe me, if given an honest chance you too could break free from the networks' grasp on you and your family and finally, start living life.. free of television. Some of the activities that have filled the void created by the absence of television are: painting, shooting short films, writing and arranging songs, bike riding, kite making, learning a new instrument, building hand-made furniture and then having a discussion about where we should place it in the house, developing new cooking techniques, diy explosives...and the list goes on and on. The important thing to recognize is that: ...it matters not, what I do with my time, but rather, that I have the time to do it (Hey, that's quite philosophical....pats self on back).

They force themselves on you... 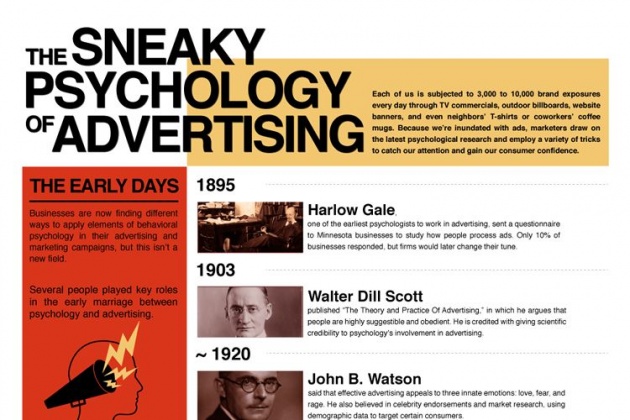 Of course, I am sure that you are already aware of the psychological 'conditioning' that the network executives are subjecting you, your children and your loved ones to...without your knowledge or consent. In a sense, its a form of indirect brainwashing. Very similar to our friends in North Korea and their government regulated TV stations. Whereby, through the use of television the public is led to believe...well, whatever the program developers want. And while our television execs aren't attempting to assimilate the masses for total systematic control of the nation's citizens, they are, however, trying to capture the attention of the public for a different reason; ratings.

You can't help but watch... 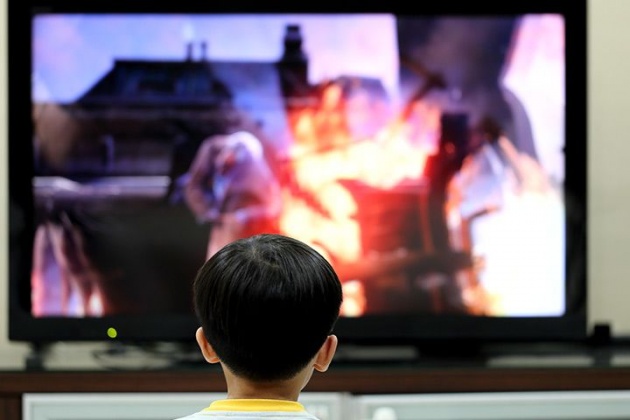 Have you ever passed by an auto accident? As you passed by, wasn't it almost impossible to not gawk at the incident. Even if the event was life threatening and people were actually hurt, you can't help but look. It's in our nature as humans to be stricken with curiosity, and this is the very technique being utilized by every network juggernaut today. "What can we show that people will inherently watch...whether they want to or not??" Pray upon a psychological aspect, that we, as humans, cannot control. The audacity. It was this realization that finally led me to take the necessary steps to rid my life of this fowl, unsuspecting creature. No longer would I allow myself to be subjected to this unwanted, psychological abuse. I chose to take back my life, one 30 minute block at a time. 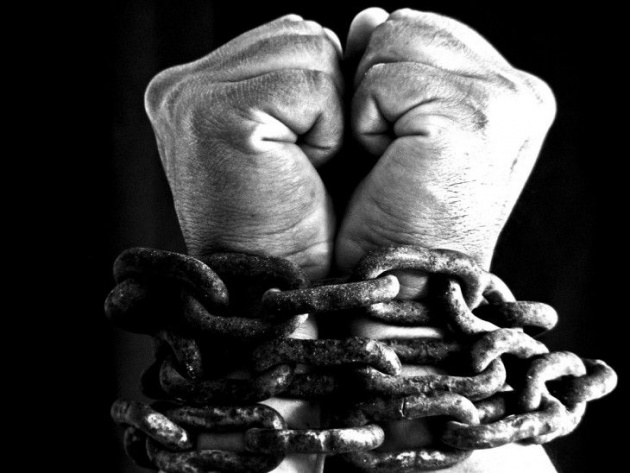 I suppose the message that I am attempting to convey is to not fall victim to the trickery of the network's psychological warfare department. Express your individuality, free your mind from the mainstream public's attempt to assimilate your right to think and act as individuals. Break free from the stranglehold that your television has on you and your loved ones. Try new activities as a family. Learn and acquire new knowledge. Read. Conduct a lecture/webinar. Now, I am not suggesting that everyone should do as I have done and completely omit television from your life completely...Remember, just like all pleasures in life, they should be done respectfully and in careful moderation.
-Ed 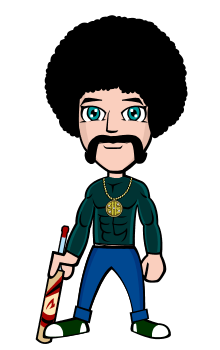