Three decades of war in Afghanistan not only disabled the limbs of Afghan people, but also it caused damages to the nation’s property and destroyed Afghan people’s houses as well as caused people leave their nation for other countries.

Sharif is a 53-year-old man and he is in a wheelchair with his leg cut. He is begging in order to support his 8 member family, and he told me: “I had been a member of the Afghan Army when Dr. Najibullah was on power in Afghanistan, and I had a sound body.” He lost his left leg when he stepped on mine planted on his and his friends way to their check point. 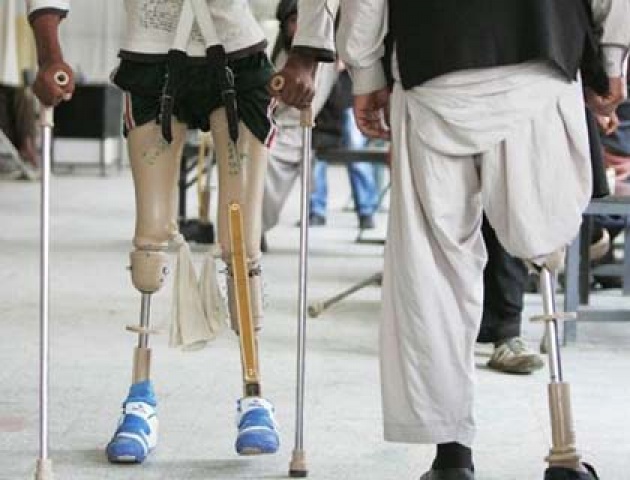 While Sharif’s tears were rolling on his face from his eyes, he told me: “On that day not only I lost my leg but also I lost two of my best friends who were with me in the same check point and my misery days began from that day.”

Sharif says: He has 7 children amongst which 3 of them are girls, and his older son’s an 11th grader at Inqilab High school in Heart province. He said: “I am begging for money and support my family, but I do not allow any of my children to work except going school and continuing their education.” 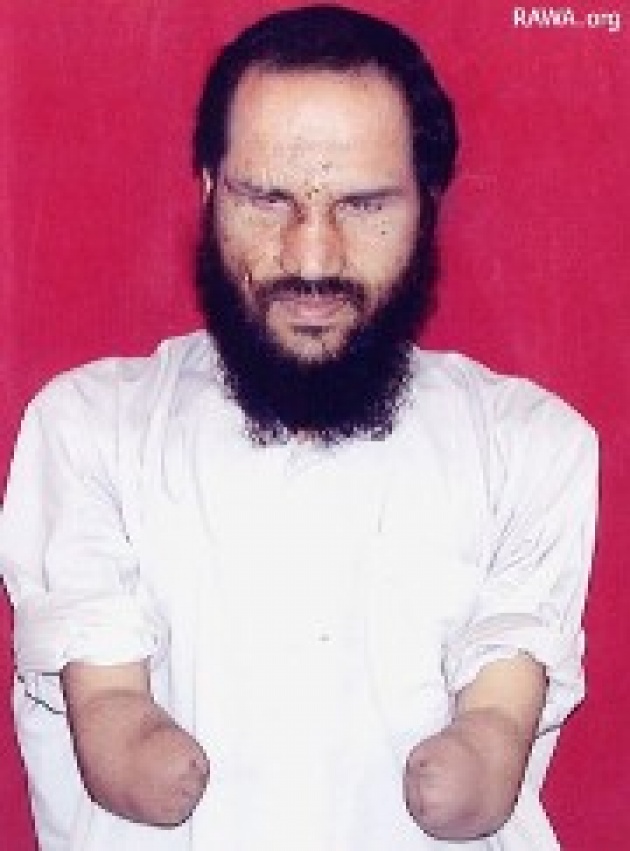 Zahir is also a person who has lost his arms when Afghan situation was worse than any other time in Afghanistan. He is standing on a side of the street and selling cell phone credit card. He says: “I support my family through this only job I have.”

Saboor is another person who has lost his house when rockets hit his house, and he says: “Since I have lost my house, I am still living in a rental house and paying 4000 Afghanis per-month.” He says that not only some of Afghan people lost their houses during the war in Afghanistan, but most of Afghan infrastructure destroyed. For example, most of Afghan streets, airports, hospitals, and schools were destroyed. 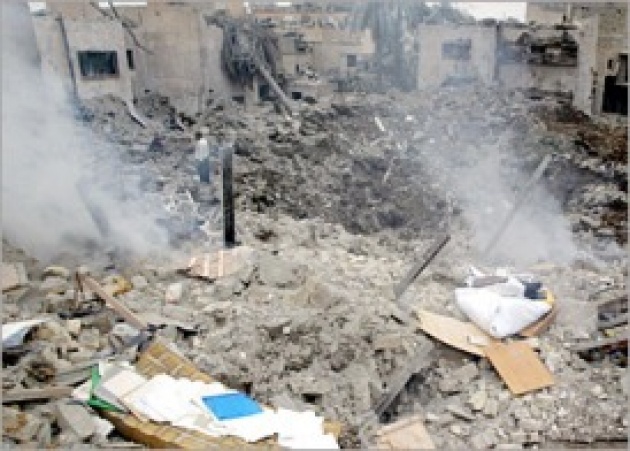 Since the last ten years and after the fall of the Taliban in Afghanistan, a sudden improvement occurred in Afghanistan by co-operation of the United States of America and some other countries of the world that assisted Afghanistan improve in education, building and army.