"Warriors" is my blog about PC games or PC gaming series .It may be on a first person shooter game or on a Sci Fi whatever I like, I will be sharing with you .So do I know everything about gaming well no ,not at all .I just love them ,I just love to be with them(play them) .And I want to share some of my best with you through Warriors .There are lots of games out there to play .But some are crazily popular while some are less than that .But I am not going to tell about what are the best and what are not, in Warriors.I will be telling about mine favorites.

So let's start from the very beginning ... 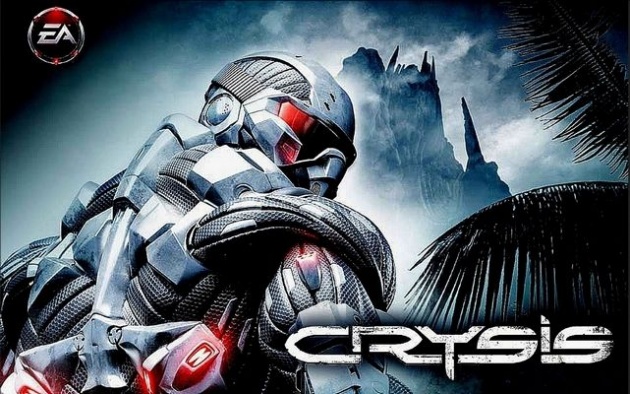 So Crysis 1 is a first person shooter game released in November ,2007 .And the shooter? oh man may be the most hot looked shooter I have ever played with ! I will be telling you about that in a moment .Crysis 1 is developed by Crytek and published by Electronic Arts .Another series of this game named as Crysis Warhead released in September 12,2008.

On October 4,2011 Crysis was released for Xbox 360 and Playstation 4 but with some limited functionalities .

The game has this special ability where you can edit and create new levels on your own.

Nomad is our hero of the game from USA special forces .Here starts the awesomeness of the game .Nomad and his team members wear "Nanosuits" .Nanosuit can be selected to four modes .First one of them is "Maximum Armour" .In this mode if bullets hit the Nanosuit, it regains energy within a few second .Second one is "Maximum Speed" .You can gain crazy speed for a while , when running or swimming .Third one is "Maximum Strength" .You can get a super human strength at this mode .You can jump high or hit your enemies punches and they will blow away or throw something towards them with enormous strength .The fourth and the last one is "Cloak" .Be invisible to your enemies and they will not understand what happened ! Not only that stay tuned... 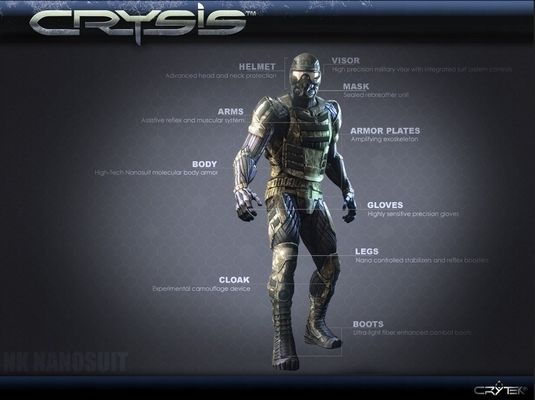 Nanosuit has a face-mask which has its HUD .Well HUD displays your health,energy levels and weapon's details .It also shows a tactical map .You'll have a Binocular that will be able to identify your enemies clearly .Here are some screenshots of the Gamepaly... 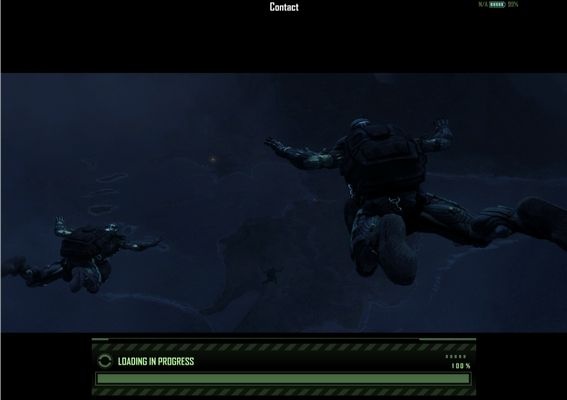 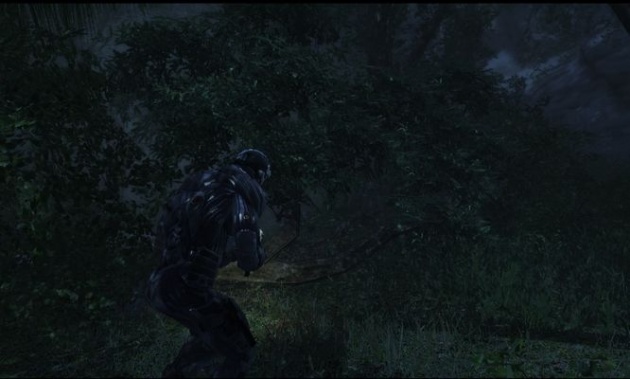 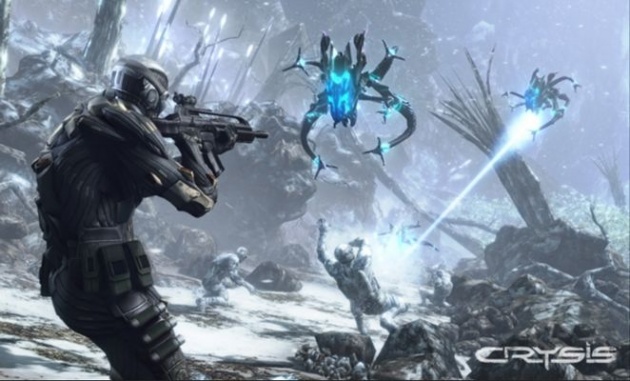 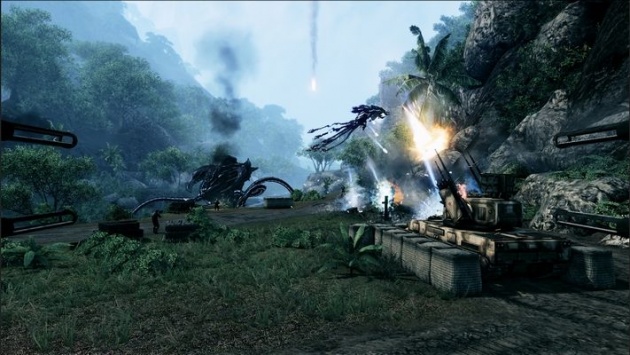 battle with the Big Ceph while leaving the island source--google.com

In 2020 North Korean forces take control over the "Lingshan Islands". Dr. Rosenthal an American archeologist found something that can change the world .He send a distress call about that .The Raptor Team proceed to the island .Team members including Nomad,Psycho,Aztec,Jester and Prophet(the leader) ,all protected with Nanosuits .They jump from an aircraft .But an unidentified flying object attacks on Nomad from behind while flying and the team detached from each other .Nomad found that his suit is malfunctioned .He fall in the water and remain alive and after that get to the shore .He was connected with Prophet so get helped to regain his suit's energy .And the game begins...

Nomad find his team member soon and proceed to the mission .But found that somewhat killed Aztec and a group of KPA .Soon they found a ship of the hostages completely frozen on the coast .And then right in front of their eyes they took a  look to a flying machine that attacked them before .It took their another team member Jester .But they found him dead after chasing the thing .Prophet ordered Nomad to proceed through the village and rescue the hostages .Completing the object Nomad regroups with Prophet but suddenly that flying object snatch Prophet .Nomad decided to complete the mission on his own and make his way to Dr. Rosenthal's lab .And found an Allien fossil came to the earth millions of years ago.Dr. Rosenthal called the Allien race as Ceph .While scanning the fossil it suddenly create so powerful energetic pulse that freezes Dr. Rosenthal .Because of Nanosuit Nomad remain alive .Nomad proceed for the VTOL(an aircraft) but find four  members of North Korean special forces wearing Nanosuits .He defeats them .

Nomad decided to proceed to the central of the island where the main structure of the Ceph is hidden .But North Korean Forces caught him and took him to their general Kyong .Kyong deactivates Nomad's suit and try to open the allien structure which is as big enough as a mountain .But the structure emerges a strong energetic pulse and Nomad's suit reactivates . Kyong's men died .But because of his Nanosuit, Kyong remain alive .But Nomad kills him .He found Dr.Rosenthal's daughter Helena there .U.S army rescue her but fail to rescue Nomad .Nomad found the only way through the structure .He proceed that way .And found that Cephs are making their war machines .When get himself outside Nomad fights some Cephs and defeat them and regroups with Prophet soon .Using Ceph's technology Prophet was able to create a weapon called Molecular Accelerator .They proceed to the crashed VTOL of Helena .After Rescueing Helena , Prophet leaves with Helena on another VTOL .Nomad defeats a big Ceph there and leave the island .While leavinng the island the pilot is killed by Ceph's attacks .Then Nomad flies the VTOL to the USS constitution carrier strike group . 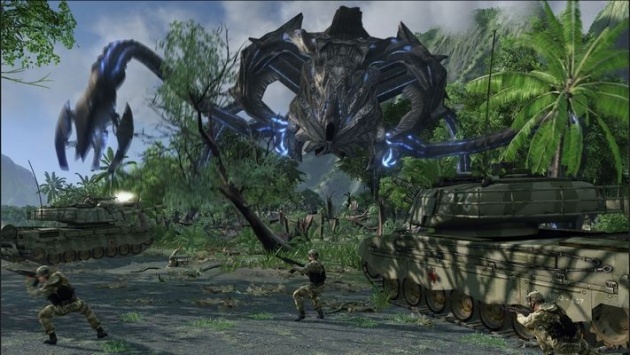 Admiral Richard Morrison decided for nuclear attack on Cephs but Cephs may absorb the energy notified by Helena .But Admiral R.Morrison did that .In response Ceph attacks with their huge war machine that's gonna sink the ship .Nomad fights a defeat them using a prototype TAC gun .In a VTOL with Psycho and Helena he leaves the island but decided to continue fighting against Ceph's because they konw now how to fight them.

Ok I love the game and you or others ?Words of mine are not so expensive for Crysis ,may be . Because I personally love the game and i will tell whole day long that Crysis 1 or the whole Crysis Series is good .But what others saying ? Let's have a look in the awards section . 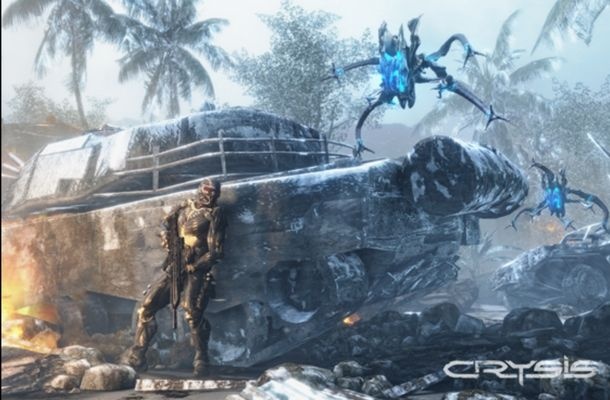 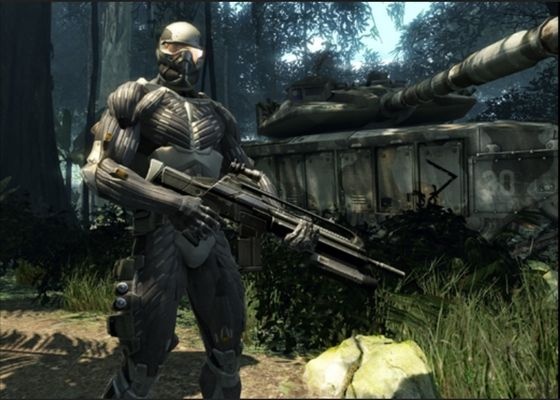 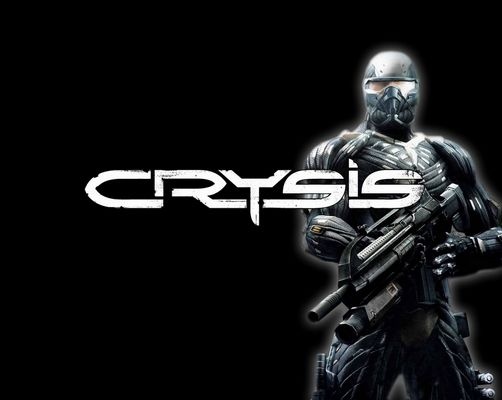 I like games and you? Thank you for reading! 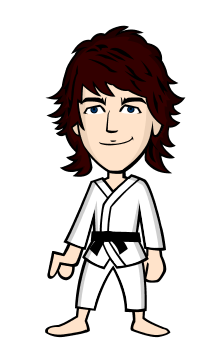 Bluestacks/Android Installation on PC/Laptop And how to make it FASTER!!