Waslat Hasrat-Nazimi, Editor at Deutsche Welle on Journalism and Social Media in Afghanistan 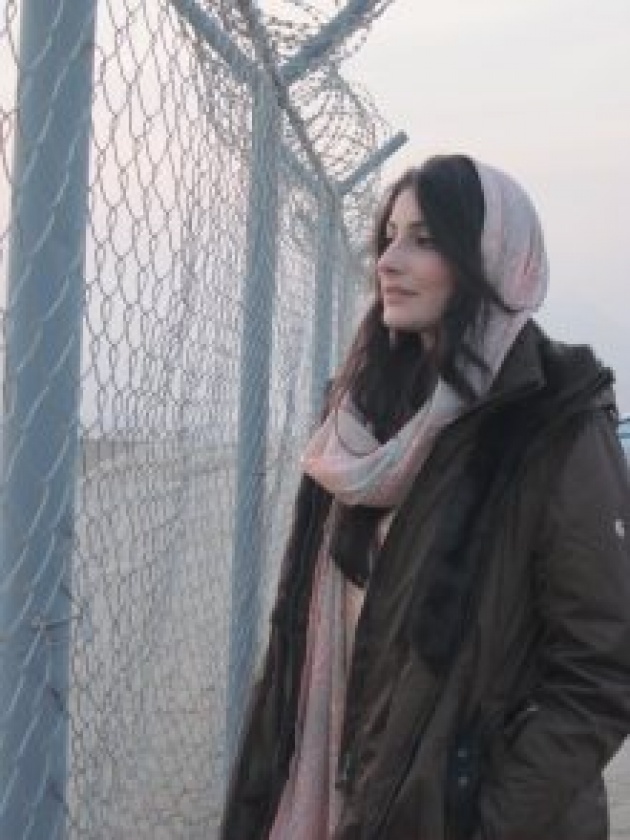 Waslat Hasrat-Nazimi is a journalist and editor at Deutsche Welle, the foreign broadcasting service in Germany, which engages in bringing press freedom to countries with restricted media. She writes on Afghanistan and South Asia and her reports highlight women and human rights issues in the region. Social media plays a vital role in her work making her an important witness of the growing social media platforms in the Asian countries, especially the increasing number of Afghan users voicing themselves freely. She truly believes in the power of social media which gives a voice to the people of the conflicted societies which would have otherwise been lost.

Born in Kabul, the capital of Afghanistan, Waslat fled her home country with her parents to apply for political asylum in Germany. Since then it still doesn’t deter her to travel back to Afghanistan its neighbouring countries and to appreciate their beauty and experience the political situation.

Waslat Hasrat-Nazimi holds a Bachelors degree in Social Science and Media Studies and completed her Masters in Media Studies in Bonn, Germany. Her research focuses primarily on opportunities in the Afghan media which would help build democracy and assist the peace process in Afghanistan.

FA: What topics and stories do you mostly cover from Afghanistan?

WHN: I focus on women rights and human rights issues, because as a woman I feel that those are the topics that need to get highlighted much more. I also believe that stories that unify the Afghan nation such as sports and culture are very important for Afghans. Afghanistan has a lot of positive developments and the Afghan people are more interested in those developments. They are tired of hearing the same bad news every day. I believe that the media can play a crucial role in the society to inform and educate & also to act as a watchdog. In the Afghan society, in particular media can be a strong motor to help improve the democratization and peace building in the country.

FA: What do you think about the state of journalism in today's Afghanistan?

WHN: The Afghan press has developed immensely in the last 10 years. Nowadays you see a very diverse, vivid and relatively free media landscape in Afghanistan - something that was unthinkable just a decade back. Journalists have more freedom to report their stories than ever before in Afghanistan’s history. A lot of women are active in the media and this helps to give them a voice. The quantity of media outlets is amazing given the fact that 10 years back, the media was practically not existent in Afghanistan. Unfortunately though the media is still very young and has to improve in quality. Sometimes it pains me to watch Afghan TV or read Afghan newspapers. A lot of journalists need more training and better skills to write, record, and present their stories. Moreover it is a worrying trend that a lot of media outlets are used as propaganda tools in order to create ethnic and religious tension. I personally completely believe in freedom of press, but in a divided country like Afghanistan I see the government as the responsible party to tackle this trend and create better and more useful laws and regulations for the media to play their role in a democratic society.

FA:  When did you realize that you wanted to become a journalist?

WHN: Since I am very little I always wanted to be a journalist and as a child I started to write my own articles and film and record my own pieces. I used to film little movies for my relatives in Afghanistan, so they would not forget us and see the way we lived in a country far away from them. Those were childish games at first, but since then I knew that I wanted to be a journalist. Later I started to write short stories and discovered how you can affect a person's emotions and way of thinking with them. Writing and reading was always my passion and I often combine this with my love for Afghanistan. I was very young when I left my home country with my parents, but I still remember the life I had in Kabul and I have never forgotten my roots. I visit Afghanistan a lot and being away from Afghanistan makes me feel love sick. To me, journalism is a way to keep in touch with my home country and keep my relationship with it alive. I am a journalist to serve my country in the first place.

FA: If you wanted to define the most important job of a journalist and the press as of giving information to the public, what would it be?

WHN:  The most important job of a journalist is to give a voice to the voiceless people and inspire those who need inspiration. 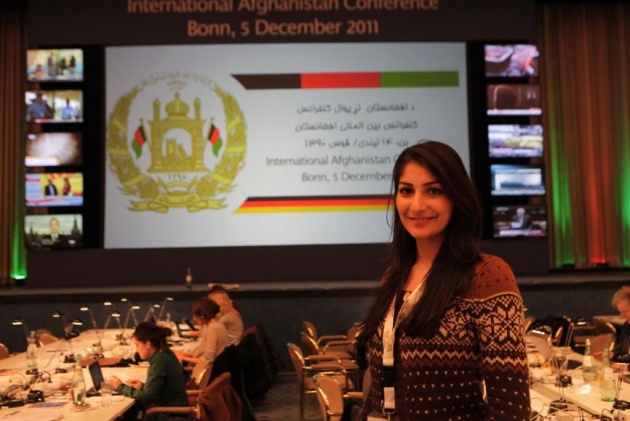 FA:How do you see the current state of Afghan women who are using social and digital media?

WHN: There are a lot of Afghan women using the Internet to get their voices heard. I think this is a great opportunity and the Internet as a very good platform for them to express their opinions. I wish more Afghan women will have an increasing access to the Internet and use social media for their related benefits. Social media can be used to connect with different people from around the world and broaden your horizon.

FA: What advice would you give to Afghan girls who want to pursue a career in journalism in future?

WHN: My advice to all Afghan girls regardless of whether or not they want to become journalists is to not be afraid of the societal pressures and study hard. We have a lot of very talented girls in Afghanistan that go to school and university but then marry and stay at home. As a woman you have an important role in the Afghan society and you need to take responsibility in building your country.

For an Afghan girl who wants to be a journalist, it is important to have the support of her family, and that’s why I believe it is important to win them over first. After that they must always remember to be a role model for other girls so that the families of others will loose their doubts of educating and liberating their daughters. Always be curious and practice your skills by working in small radio and TV stations or newspapers. If you want to be a female journalist in Afghanistan you should have the passion to do so, otherwise it is not worth it. Oh and please don't wear so much make up on TV :-)