"It felt exactly like the game we hoped the original would be. It’s clearly meaty – the map is huge – and the writing and art-direction are as full of attitude as the original was bland." – Steve Boxer 21/06/2016

Click here to read more from Steve Boxer's E3 2016 preview. Read on below to find out everything you need to know about the game, including release date, special editions, trailers and more.

EVERYTHING WE KNOW ABOUT WATCH DOGS 2
Set in the sunbaked city of San Francisco, Watch Dogs 2 puts you in the shoes of Marcus Holloway, a young hacktivist armed with an arsenal of creative new weapons and hacking skills. From what we've seen thus far, the sequel has improved upon everything that hindered the original, giving the world a much needed sense of personality.

Watch Dogs 2 is set to launch in 2016 and here's everything we know so far.

We’re gathering together everything we know about Watch Dogs 2 here, so keep it bookmarked for all the news, rumours and trailers.

WATCH DOGS 2 RELEASE DATE – WHEN IS IT COMING OUT?
Watch Dogs 2 will be launching for PS4, Xbox One and PC on Novermber 15, 2016, Ubisoft has confirmed. 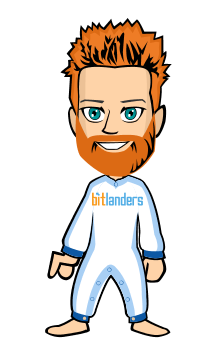