All has a start, and this history start with a guy called Alexander, he was a normal guy of 21 years old, he had a great family, he was a  good student, he lived in the Estado De México, but a day he went of holidays to Zacatecas, for visit his family, the firs days was very normal, but a night he felt desperate, so he decide go out to walk, to him, don’t care that was night, or he was in a ranch, where only heard the sound of the nature, he started to walk without course fixed, he arrived to tract of train , he followed, it suddenly, he arrived to bridge that he never had seen, he saw a lake too, but no any lake , this has a something special, so he come closer there, and he doesn’t  know how, but he was in the lake, he was fall into the lake, he wasn’t can move, scream, or go out to the lake, so he give in, he was floated, suddenly he started  to climb to the moon, he doesn’t known what happened, but he suddenly  fall too at the same lake, however this time he can go out, he turn the head, and he saw that the lake doesn’t been, he wasn´t  waited more and he run to his    room, he walked to his bed but he trip, he hoped be in the floor,! But he been floated¡ ,he went to the chicken to drink a glass of water, but in the moment that he taken, he let it fall, he did something with his hands and !he can manipulate¡, in the end, he discovered that he can fly, manipulate, freeze, and evaporate the water. 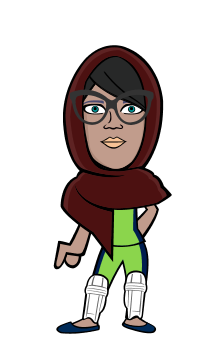 Once you have made your selection, only the contract between you and our agency needs to be signed a…