"We" by Yevgeny Ivanovič Zamyatin: the first dystopian novel

Thinking about dystopia, the first name that comes to our mind is probably "1984" by George Orwell. However, even though it is the most famous book about undesirable society, it is not the first.

"We" ("Мы" in russian) was first published in 1924, but it was written between 1919 and 1921. This novel is not only dystopian, but also satiric. And maybe is that the most interesting thing about the novel: in dystopia seldom there is space for any kind of humor, but this novel is full of it. 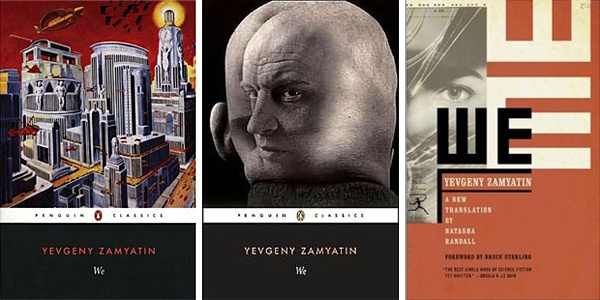 This is a very good novel, full of passages that will make the reader think about society, totalitarism and, most of all, Sovietic Union. Then, why it is not famous ad "1984"?

It may be because 1984 is not about only one type of totalitarism, but it touches the points in common between every kind of dictatorship. "We" focues more on Sovietic Union because the author lived in that society: so, it is personal experience the main point of the novel. If you think about that, it is not so strange that the book is written in first person (it is a diary written by D-503, the main character): it is almost like the author itself would like to make a protest against the world he was living in, but it wasn't 100% free to speak.

Have you ever imagined being in the ruins of a community, after surviving the occurrence of the much…