We did it!! "Yellow Apples" is recorded!!

At least one month past since I wrote my last blog, but I´m back!

The last four weeks I was deep into the production of our new short film "MANZANAS AMARILLAS" (Yellow Apples) and wasn´t able to be focused on other things. This project was born a couple years ago and in 2013 we got the chilean Audiovisual Found for production to make this movie.

The production was is Puerto Montt city in southern Chili, and specifically in "Angelmó Street Martket" and "Maillen Island". There we were looking for the local casting and all the locations.

We travelled with a chilean tv and stage actress called "Solange Lackington", it was her first film experience and that was really exiting for all of us. In Puerto Montt we found "Catalina", the co-starring character of the movie. With them we were shooting for 5 days in the city and the island.

This challenge was really different than the others, in this occasion we work with a big crew, with a truck of technical equipment, at least with 15 different actors and many locations around Puerto Montt city and Maillen Island.

The first days we were closing the location scouting and we look for the local casting in an open audition. There we found all the secondary characters and also we got really good talents for our future projects. It was a big surprise to receive so many people in a small city.

The script rehearsal started and the little Catalina started to show all her potential, meanwhile Solange was preparing her travel. Also in Santiago city our photography director,Victor Silva, was preparing and checking everything in the rental company Movie Center.

Carolina Fuentealba, our art director, arrived the third week of february and from there she started with the magic in every single detail. This was the first time that I was not focused on making the art direction by myself. It was really amazing to have an art director to trust.

The production started and we spent really hard worked days. We started 2 days in Maillen Island, the locations there includes roads, the interior of a ship, a house, the apple trees, and the coast. Then we shoot inside a salmon company called "Marine Harvest", there we use their office lobby and their floating plants for salmon farming. We shoot also in a famous local shoe store called "EL SOL", in the theater of the city (Diego Rivera Theater) and some central streets of Puerto Montt.

Now we are in the edition process and "MENTENOMADE" company is in charge of the  image and sound post-production process.

I´m really anxious to see the results, because I felt that this production was a completely different experience in many senses.

Soon I will show you some press information, more making of images and some previews!

Some making of  photos by Carolina Fuentealba 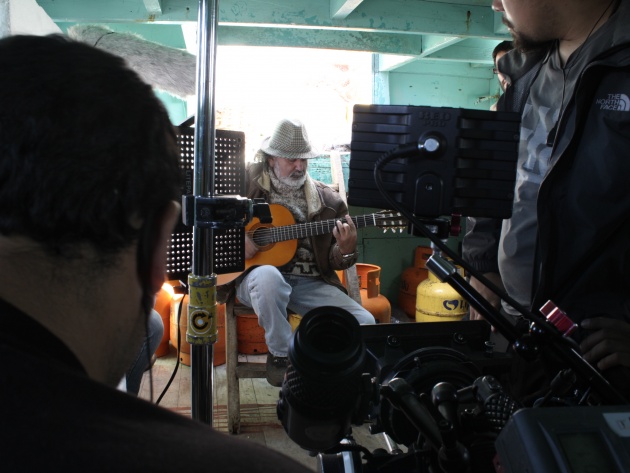 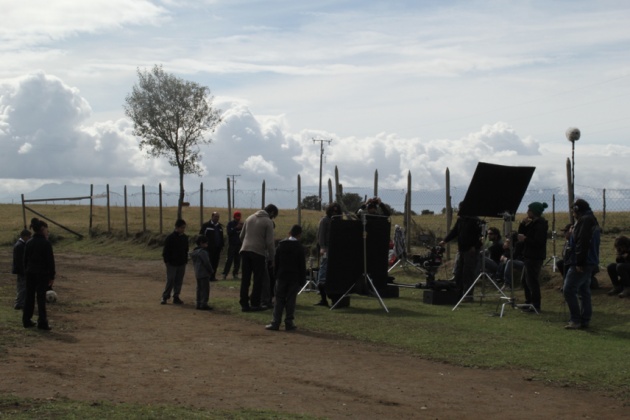 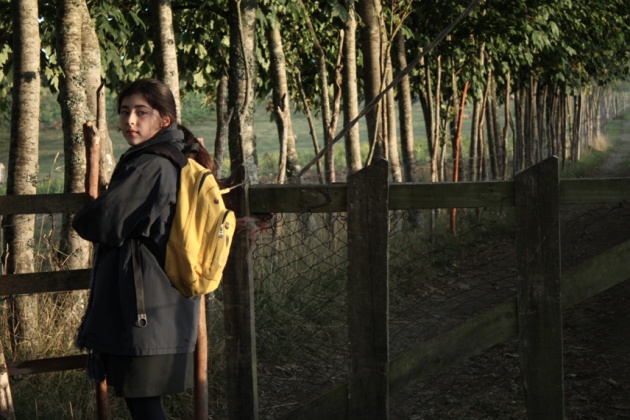 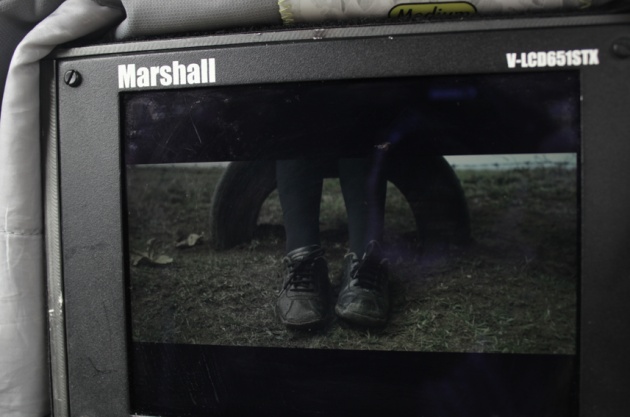 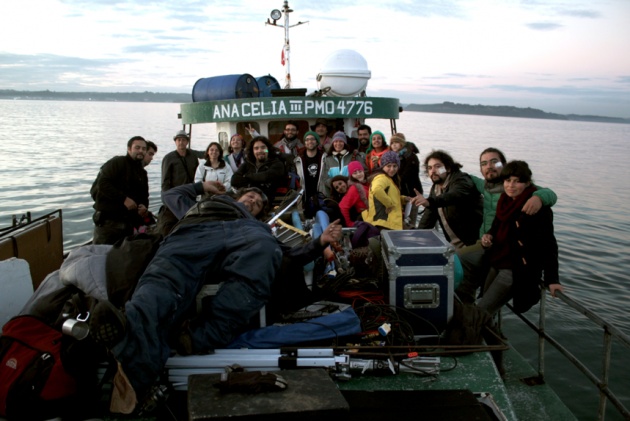