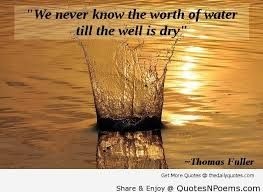 The very true but quite a miserable and pathetic reality of life is that “we never know. The worth of water, till the well is dry” if we come to write on this misery it might take days, not hours, but guess the misery would not be written in words. The pathetic condition is because of the lack of one’s sense of accrediting the gut of the person putting the efforts, and this partially has to be doing with the disaster lack of exposure of all society and the rest of the role is played by the social evils such as jealousy and efforts, as a result of these evils we never come to take full advantage of the abilities of person. 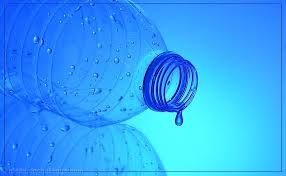 “Come in the evening

Come in the morning

Come without in warning” 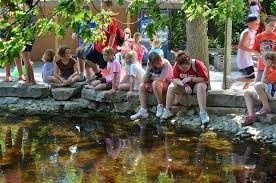 Thousands of welcomes you’ll find for you, and the often you come we’ll adore you, the society is quite dejecting and so the talent is reduced to nil, not to a sublime level. 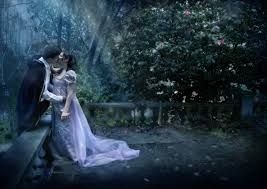 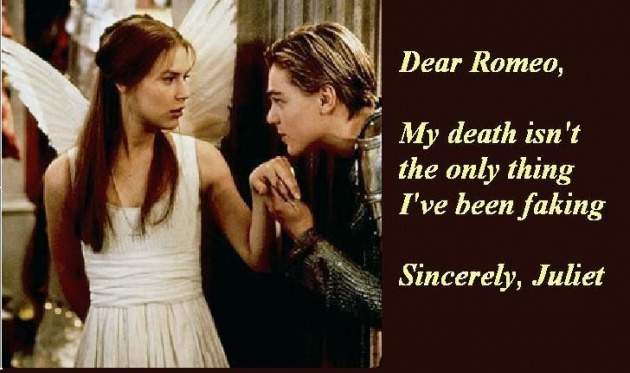 If we come now to the dejection in relations we find the same miserable condition. This is if not totally a very big reason behind the crossed relation that we come to find not only in our households but even nationally as well as internationally, because the efforts made are not acknowledged at the time of need and when realized the time is gone. In this regard the most romantic writer has also shown acknowledgment and has shown his dejection in the following words;

“they do not love, who share their love”. (Romeo julliet) 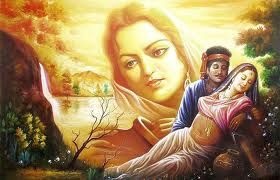 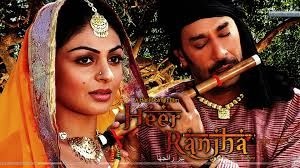 If we come to the history we come to find great misery because the love of “Romeo and Julliet”, Heer and Ranjha”, “Adam Khan and Durkhani” and plenty many others were not acknowledged at the time when it should have been, however when the well of the life dried the worlds pathetic acknowledgement came into act and started singing the rhymes of their love. 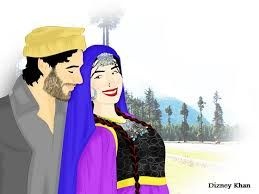 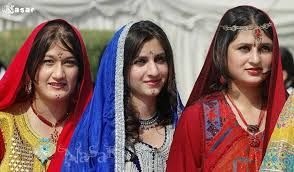 A pathetic misery and a heart breaking reality of the world, the sorrows of my heart are quite rightly depicted by William Shakespeare in his novel “Nebith” in the following words.

“One may be sad but oh! Pathetic world how come thee not know me for I’ve rendered my entire life to thee”. (Macbeth) 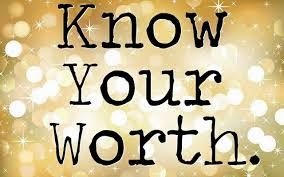 Reading the relations I come across quite a brilliant quote,

If I come across history I see the efforts of many nobles who were regarded by this tyrant world with the names of mad man physco, but since their noble causes and their picture had the weight, the world finally had to low inn front for their high esteem. Because world has lost its idea of the fact that “whatever you so, so shall you reap”. 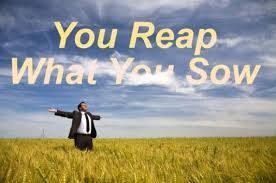 We must expect the same as we do to others, as this is the sole role of nature, William Shakespeare being amount my favorite writers has depicted this in a very short but a phrase of broad vision if one would understand,

“As we grow old we think of our older as fools, no doubt our children will think about us, the same”. 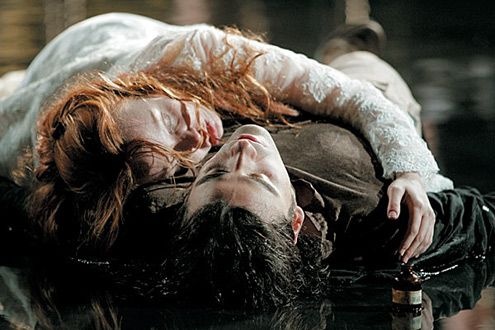 The life of every great man is marked with the injustice made to them by the world as their ideas were praised and practiced only after their end (death). Since “we always have a second chance and it is never too late for correction to be made in life”. It is the need of the how timely we realize the blunder that we are committing; by not realizing the true fact and that if we do not correct ourselves it would lead to havoc our society. 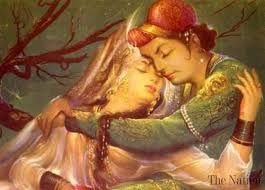 Our progress in relations whether personal, national and international are hated because of this social evil that “we support less, demand more and don’t acknowledge the efforts made”. (Napoleon) 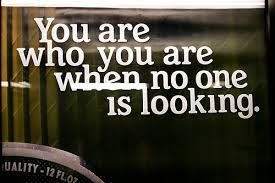 So we should avail every opportunity and take a helping hand by realizing it is too late.

“God has given you one face, you make it another”. (William Shakespeare)

Hence honest would lead us to success and eradicate the moral evils of this world.