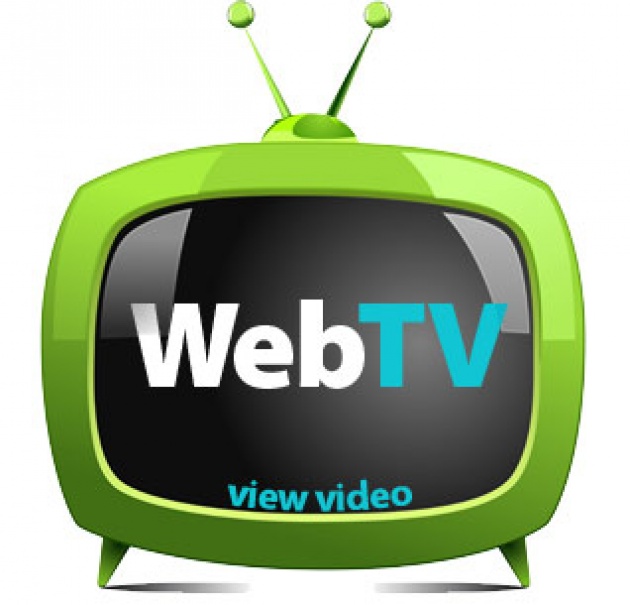 You might not know it, but the future of television is at stake. Okay, so maybe saying that is a little melodramatic. There is nothing wrong with your TV. In fact, TV technology is improving more so, in order to stay in par with famous Internet services. The reason why TV is at stake has nothing to do with technology. The fact is most people nowadays prefer to watch video online than on their TV set.

What does this all mean?

You'll be watching TV in a totally different way in the future.

YouTube has come a very long way from being a site where users just dumped random videos to share with their friends. Now, YouTube expects to turn their image around and become an entertainment giant in a more organized manner.

The Web gives a person more freedom to choose which type of program to watch and when to watch it. On the Web, if you missed something while you had to go pick up the phone, you could pause it or go back a couple seconds and watch the same thing all over again. That is what is so great about it.

But the question still remains: Will Google's plan to turn YouTube into a hub for Web TV content be positive or negative?

It will all depend on the quality of the content being produced. And still it’s a big problem for YouTube, there is huge amount of user generated content, that disturb people from good content. 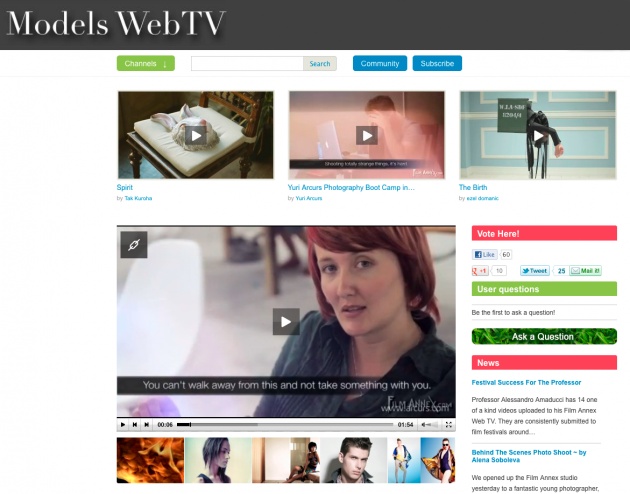 Let’s see for other platforms can offer. Film Annex is currently ranked by Quantcast as the #122nd site in the United States with over 12 million unique global visitors per month. 270,000 registered users of which 40,000 are registered as professionals working in the film industry. Only professionally made content, meaning all videos have titles, editing, story, and acting, amongst other details. Every registered user gets a proprietary Web TV channel on Film Annex that they can curate and generate revenues on. The Film Annex user-friendly design enables a user to add movies and blog posts to your channels, making them personal and interactive.

As you can see there is plenty ways to organize your videos. And Web TV is the right way to do it.