‘WEED BANS” IN THE NETHERLANDS

The Netherlands is known for being a haven of drug tolerance and drug tourism with a very laissez-faire mentality. Well it seems that there is also a great political divide within the country for this exact reason in prohibiting "soft" drug sales to tourists.

I was surprised to read this article in Forbes magazine, regarding the Netherlands and their new issues with selling marijuana to tourists, which is also creating problems with neighboring countries.

So basically what's happening is the country's southern provinces actually implemented a year the bans the sale of drugs to tourists at coffee shops also known as cannabis cafés. 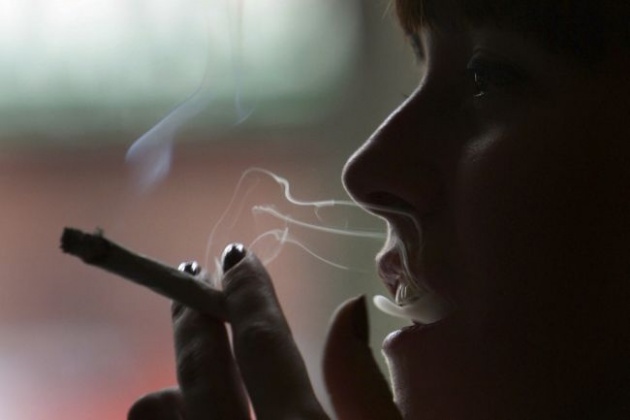 As we can imagine the coffee shops did not go down without a fight, and boy did they battle with the government. The owners openly defied law triggering a huge debate in the Supreme Court in The Hague.

Now, the government and the coffee shop owners basically compromised by having to move the coffee shops from the city center to the coffee corners at the edge of town. But the solution wasn't as clear-cut as they had expected.

These so-called coffee corners border Belgium, who is not happy at all with this new relocation. One of the mayors even threatened and closing roads that cost between the Netherlands and the Belgian border stating there was an international risk. 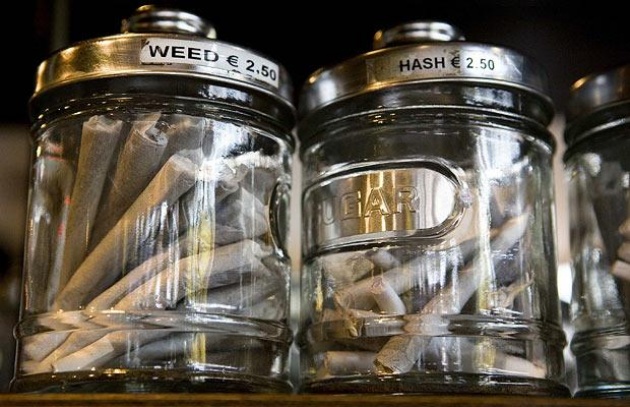 The thing about these coffee shops and the new ban against foreigners entering cannabis cafés, is that it triggered an immense amount of illegal street dealing and drug-related crime in the southern parts of the country.

I understand that the Netherlands want to reduce drug tourism but these bans are only triggering more crime throughout the entire country. This is a country that is known for its cannabis cafés, roughly 478 of them, which is why many residents and owners feel they should be able to sell small amounts to tourists. 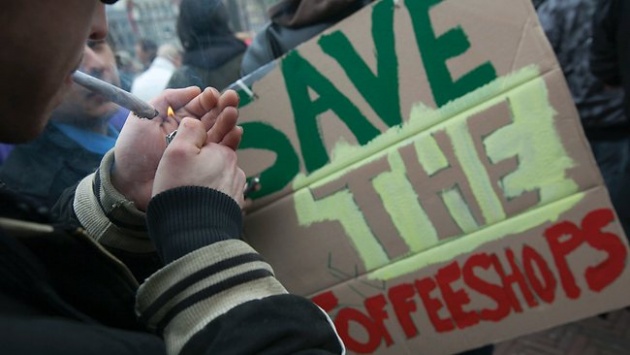 Thus, many layers including Amsterdam's Mayor Eberhard von der Laan stated he will not ban tourists from their 220 coffee shops, which is great for the thousands upon thousands of tourists who go to the Netherlands specifically for the cannabis cafés. 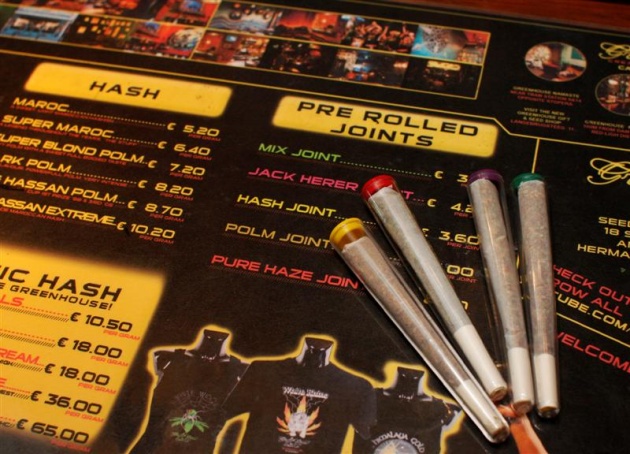 To be frank, I am not an advocate for the stuff but I personally feel that these bans on tourists for using cannabis cafés are outrageous and very ineffective due to the fact that a significant increase in crime is the ultimate result.

But if you were mayor of Rotterdam or Amsterdam, what would you do? How would you solve this issue with drug tourism throughout the Netherlands?