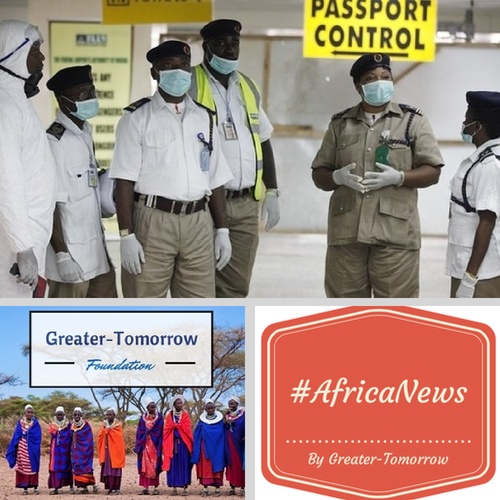 The current Ebola outbreak in Western Africa has been terrorizing parts of Guinea, Sierra Leone, Liberia and recently infected the Nigerian city of Lagos. There have been over 800 fatalities from the deadly virus, with more prevention and precautionary steps being taken everyday to help stop the virus from spreading into neighboring countries. Two US Peace Corps workers were exposed to someone in Liberia who died from the Ebola infection. They were immediately quarantined and are showing signs of improvement after being given an experimental drug known as ZMapp. The drug has only been tested on monkeys and it is not yet proven to treat the Ebola virus in humans.

The World Bank has announced a $200 million (USD) fund that will go towards countries who are battling with the deadly infection. Nigeria is the most recent country to be effected by the deadly infection, with two known cases and 8 other possible cases currently under quarantine. This is the world's worst Ebola outbreak to date, and quarantining the virus is becoming extremely difficult as the outbreak continues to rapidly spread into other parts of Western Africa. 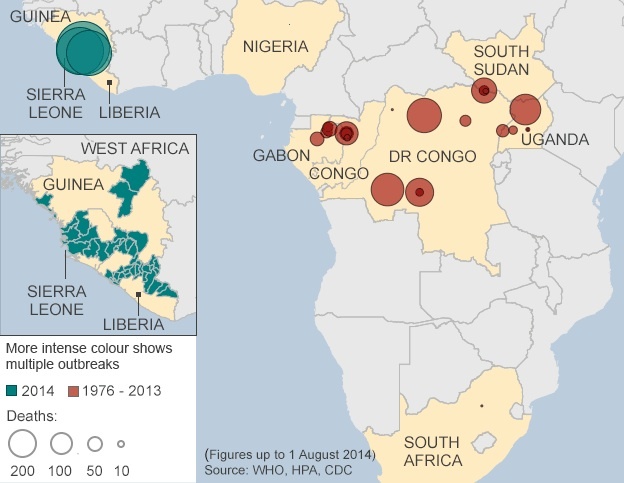 Fortunately, the director of the US National Institute of Allergy and Infectious Diseases has stated that by the middle of 2015, a vaccine should exist that prevents Ebola from infecting human beings. Clinical trials are beginning in September for the vaccine (ZMapp) that has previously shown promising results on animals. According to reports, the condition of one of the US Peace Corps workers improved tremendously within an hour or receiving the vaccine. 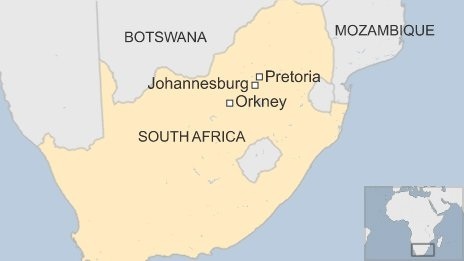 A 5.3 magnitude tremor struck South Africa near Orkney on August 5th of 2014, leaving one miner dead after a wall collapsed directly on top of him. Orkney is a center for gold mine operations. When the earthquake struck, it left many miners trapped below the surface. The majority of these miners have been discovered, with several injuries occurring as a result of the earthquake.

The main concern for officials is the safe passage of employees from the underground mines. Dozens of engineers are currently inspecting the mine shafts while helping evacuate remaining mines that could potentially collapse. The engineers were previously unable to inspect the mine shafts due to a power interruption that resulted from the quake. The power has been restored and officials are working diligently to maintain safe work zones for miners. 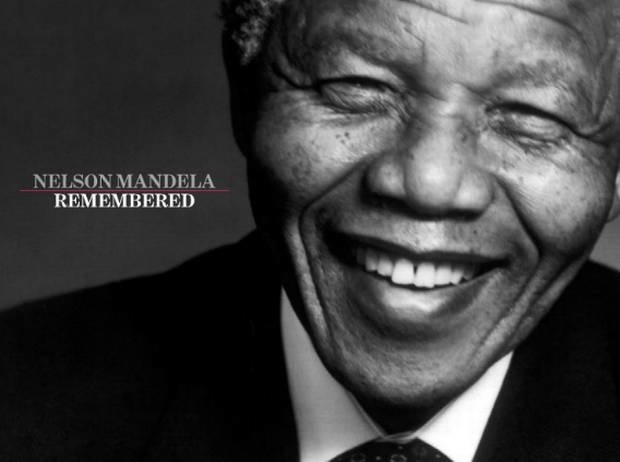 The house, also known as the Qunu property, was obtained by Winnie when Mandela was in jail for fighting white minority rule. In Nelson Mandela's will, he states that the Qunu property should be used for the unity of and to preserve the Mandela family. The executor of the will has not yet commented on the letter. The letter also did not state that Mandela's other children would not have access to the Qunu property.